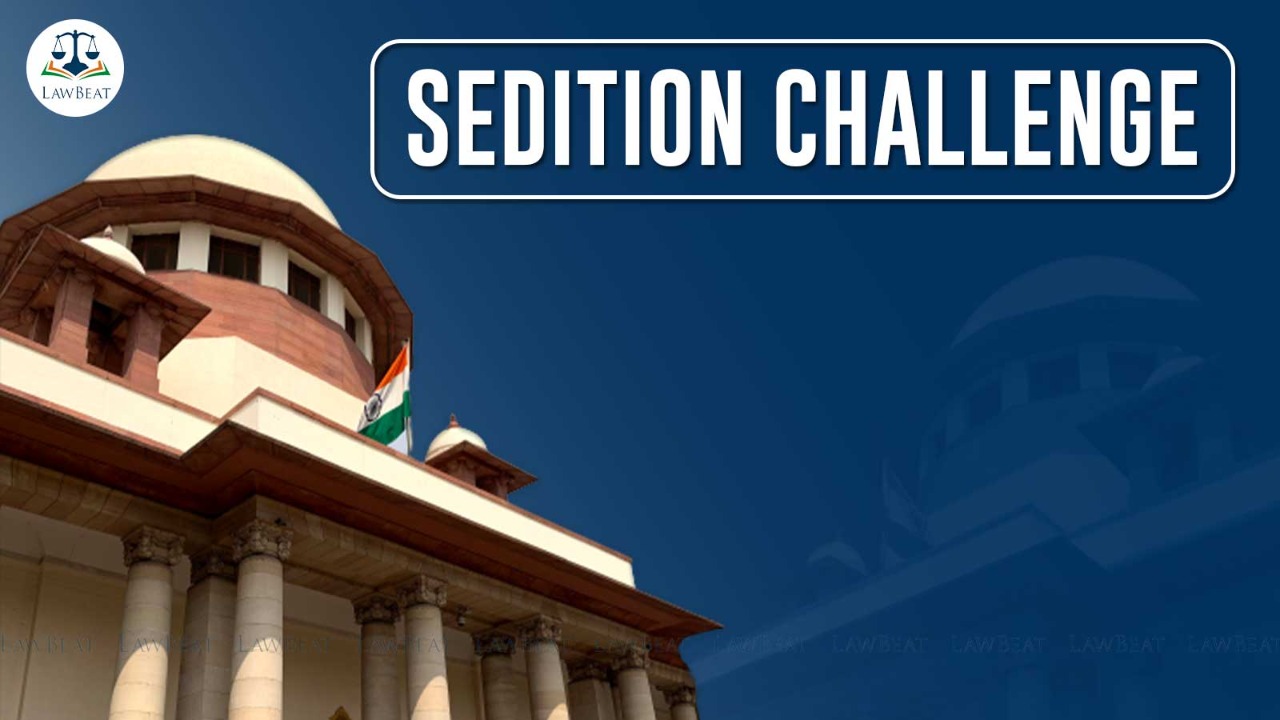 The Supreme Court on Monday allowed the Central Government to file it's response in a batch of petitions challenging constitutionality of Section 124A which penalises the offence of Sedition and listed the matter for final round of hearing on May 5.

A bench of Chief Justice of India NV Ramana, Justice Surya Kant and Justice Hima Kohli noted has listed the matter for hearing on May 5, 2022 for final disposal without any adjournment.

The bench was hearing a batch of petitions filed by Major General SG Vombatkere, Editors Guild of India, etc. challenging section 124A of the Indian Penal Code.

Senior Advocate Sanjay Parikh appearing for PUCL submitted that they had filed a petition in 2021 over the same issue, however, the same has not been listed. To which, the bench said that of the parties want to delay the matter then there is no issue, considering, that serving copies and filing responses will take further time.

However, Parikh submitted that they will assist Senior Advocate Kapil Sibal appearing for the petitioner.

In addition to this, Senior Advocate Vrinda Grover mentioned petition filed by two women editors over the same issue.

The bench has listed the matter for hearing on May 5, 2022 while allowing Central Government to file it's response and petitioners to file counter thereafter.

Mehta informed the bench that he'll be appearing for the Central Government, however Attorney General KK Venugopal will also appear as the notice has been issued to him.

Earlier, the Court issued notice and has asked the petitioner to serve a copy of the petition to AG Venugopal.

CJI NV Raman on the earlier ocassion had said that the use of sedition is like giving a saw to the carpenter to cut a piece of wood and he uses it to cut the entire forest itself.