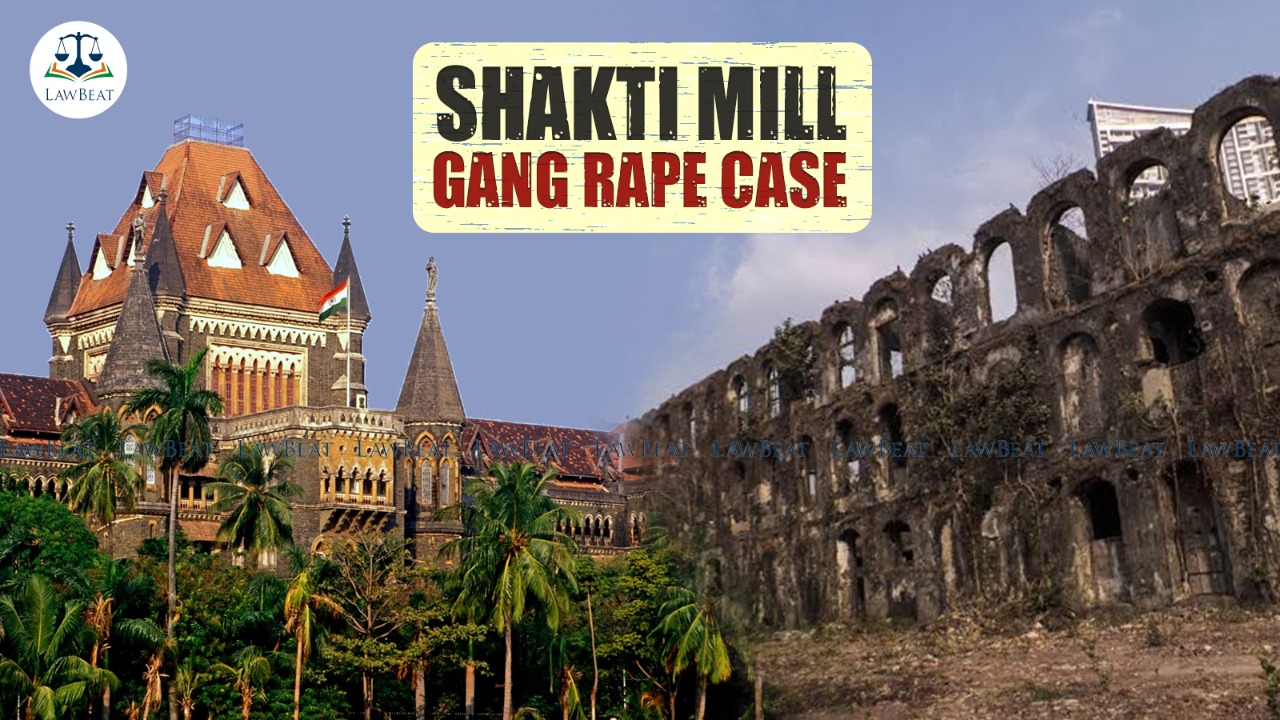 Confirming the conviction of three accused in the gangrape of a photojournalist in the Shakti Mills compound in August 2013, the Bombay High Court on Thursday has commuted their death sentence to life imprisonment.

A Division Bench of Justice Sadhana Jadhav and Justice Prithviraj Chavan refused to confirm the death penalty awarded to Vijay Jadhav, Mohammad Qasim Shaikh and Mohammad Ansari and they were instead sentenced to life imprisonment for the remainder of their life.

“Life imprisonment is rule and death penalty is an exception. Have to be decided dispassionately. Such incident shows conscience but the procedure cannot be ignored,” observed the Bench while reducing their death sentence to life imprisonment.

The Court also observed that, it cannot ignore the fact that the offence has shocked the collective conscience of the society and rape is a violation of human rights, but the sentence of death is irrevocable.

“Death puts an end to the concept of repentance. It cannot be said the accused deserved only the death penalty. They deserve imprisonment for life to repent the offence committed by them,” noted the Bench

Imposing strict conditions, the High Court has said that the convicts shall not be released on parole or furlough as they “cannot be allowed to assimilate in the society”, as there is “no scope for reformation”.

As per the police statement, the victim and her colleague left for the Shakti Mills compound at 5 pm to take some pictures of the deserted Shakti.

Both of the victims were attacked by these men who also tied up the male colleague of the victim and in turns raped the victim while keeping her threatened by sharp pieces of a broken beer bottle at her neck, to not shout for help.

The accused took photographs of the victim and threatened her to release them on social media if she tried to tell anyone about the incident. The victims were also forced to clean the crime scene and after the assault they were left at the railway tracks around 7.15 pm.

The victim was admitted to Jaslok Hospital at Peddar Road and underwent medical treatment. She gave her statement to police on August 26, 2013 and was discharged on the night of August 27, 2013.

Vijay Jadhav, Mohammad Qasim Shaikh, and Mohammad Salim Ansari were convicted in both the gang-rape cases, while Siraj Khan and Mohammad Ashfaque Shaikh were found guilty in the photojournalist and telephone operator cases respectively.

On March 21, the Mumbai Sessions Court awarded imprisonment for life to four of the accused in the telephone operator case.

Following the conviction of the three repeat offenders (Vijay Jadhav, Qasim Bengali, and Mohammed Salim Ansari) in both gang rapes, on April 4, prosecutor Nikam moved an application to add charges against them under Section 376E of the IPC, which provides for death sentence for repeated rape convictions.

On April 4 2014, the Court awarded the death penalty to the three repeat offenders in the photojournalist rape case under Section 376 E of the Indian Penal Code, 1860.

Later, the accused moved to the High Court and the issue before it was regarding the constitutional validity of Section 376-E inserted in the Indian Penal Code ('IPC') by the Criminal Law (Amendment) Act of 2013, with effect from February 3, 2013.

On the June 3, 2019, the Hon'ble High Court of Bombay had dismissed the petitions filed challenging the constitutional validity of section 376 E of the Indian Penal Code 1860 and declared it constitutionally valid as no merit was found to declare it unconstitutional.

The High Court Bench had clearly stated that, IPC itself recognizes offences, which fetch a death term, even if no death is caused, and as such, there was no merit in that under Section 376-E, the death sentence was not justified, as no death was caused.

It had stated that, “it would be highly unrealistic to compare cases of rape with the offence of murder, as the consequences are incomparable.”