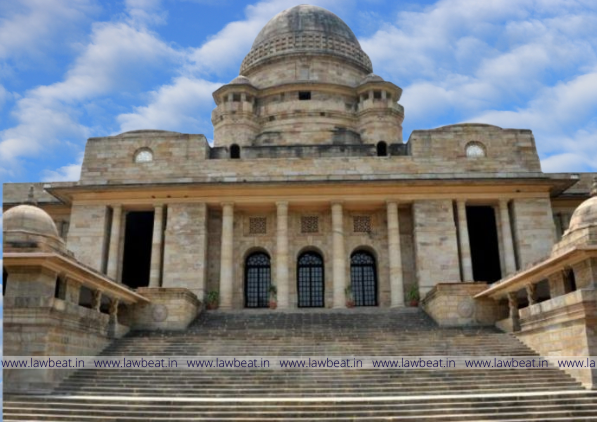 The Bombay High Court (Nagpur bench) has held that 'pressing of breast' and an 'attempt to remove salwar' of a minor would not fall under the definition of 'sexual assault' in terms of the Protection of Children from Sexual Offences Act, 2012 (POCSO Act), but would certainly fall under Section 354 IPC.

The bench of Justice Pushpa V. Ganediwala has held that as per the POSCO Act, a physical contact with sexual intent, without penetration is an essential ingredient of the offence and that the words "any other act" as stipulated in terms of the section include those acts which are similar to the acts specifically mentioned in the definition on the premise of the principle ejusdem generis.

The bench further pointed out that the punishment of sexual assault under the Act is stringent (minimum sentence of not less than three years) and that the offence alleged must be put to strict proof.

While analysing the evidence stipulated, court noted that it is not the case of the prosecution that the appellant removed her top and pressed her breast, the court has held that Section 7 of the POCSO At which defines sexual assault required there to be direct physical contact, i.e. skin to skin with sexual intent, without penetration.

The judgment came in an appeal against an order passed by the Extra Joint Additional Sessions Judge, Nagpur, by which the Appellant was convicted for the offences under Sections 354 (Assault or criminal force to woman with intent to outrage her modesty), 363 (Punishment for Kidnapping) and 342 (Punishment for Wrongful Confinement) and Section 8 (Punishment for Sexual Assault) of the Protection of Children from Sexual Offences Act, 2012, (hereinafter referred to as POCSO Act).

Court has noted that the act of pressing of breast of the child aged 12 years, in the absence of any specific detail as to whether the top was removed or whether he inserted his hand inside top and pressed her breast, would not fall in the definition of ‘sexual assault’ but would certainly fall within the definition of the offence under Section 354 of the Indian Penal Code.

In this context, the court noted that it is the basic principle of criminal jurisprudence that the punishment for an offence shall be proportionate to the seriousness of the crime.

In view of the above discussion, the Court held that the appellant is acquitted under Section 8 of the POCSO Act and convicted under minor offence u/s 354 of IPC and sentenced him to undergo R.I. for one year and to pay fine of Rs.500/-, in default of fine to suffer R.I. for one month.