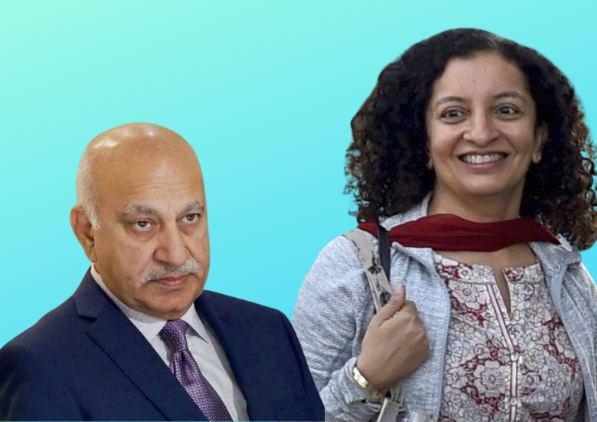 Additional Chief Metropolitan Magistrate, Shri Ravindra Kumar Pandey acquitted Journalist Ms. Priya Ramani in the Defamation case instituted against her alleged tweets made during the “MeToo movement”. Court drew references from Ancient texts to arrive at the apathy faced by women in her lifetime and further said that even a man with dignified social status can be a sexual harasser. “Society must understand the impact of sexual abuse and harassment on its victims” Court said.

In addition to acquitting Ms. Ramani, Court said that the disclosure made by her was in the interest of society at large; “Sexual Abuse takes away dignity and self-confidence. Right to Reputation cannot be protected at the cost of Right to Dignity.”

It was in October 2018, MJ Akbar had filed a criminal defamation complaint against Priya Ramani pursuant to her tweets alleging sexual misconduct against Mr. Akbar.

Senior counsel Ms. Rebecca John representing Priya Ramani submitted that Mr. Akbar had sexually harassed Ramani while she was called for an interview to The Oberoi, Mumbai in 1993. It was further submitted that statements made were in absolute “good faith” and “public interest”

Senior Counsel Ms. Geeta Luthra while defending Mr. Akbar submitted that he is a man of repute having held key ministerial positions with the government and the allegations made by Ramani are nothing but scandalous remarks without any substantial backing, only to blemish the image held by him over several years. In the absence of any complaint lodged with any authority or court, no further action can be pursued merely on the basis of social media uproar, learned senior added.

“Court accepted that the defence of truth pleaded by Ramani was vindicated.”

Acquitting Priya Ramani of the charges against Defamation, Court said, “Woman has right to put her grievances even after decades.”