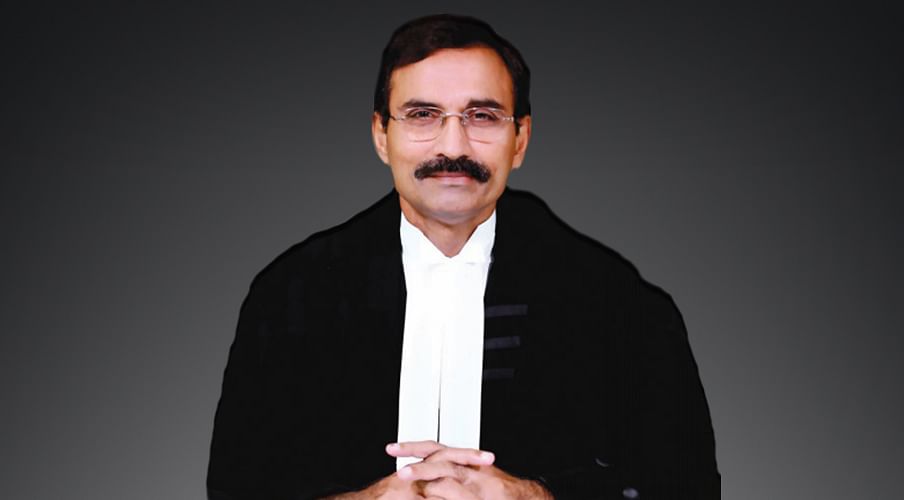 Supreme Court on Friday allowed Senior Advocate Harish Salve to withdraw as amicus curiae in Suo Motu related to Covid crisis that has engulfed the nation.

The Court allowed the withdrawal after the Senior Advocate moved for the withdrawal at his behest, on account of allegations of his "closeness" with the Chief Justice of India.

Salve was appointed to assist the Court in the matter yesterday.

The Bench of Chief Justice of India SA Bobde and Justices L Nageswara Rao and Ravindra Bhat were hearing the case.

"I don't want that the case be decided in this shadow on the ground that I knew the CJI from school & college. These kinds of allegations have been made. I didn't know that the bar is divided among industries we appear. I appeared for Vedanta and was informed 10 minutes before the hearing." said Salve while stating that he be recused from the case.

Following this, Justice LN Rao expressed anguish at statements which have been rolled out yesterday by various members of the bar regarding the Supreme Court taking up the case concerning covid crisis suo motu, he said,

"Even before the order was passed, motives were imputed that we were going to stop the high court Some senior advocates are destroying the institution. Even without reading the order & even before we passed the order, you said that we are stopping the High Courts from proceeding with the case," said justice Rao to Senior Advocates Dushyant Dave & Vikas Singh

To this, Dave replies,"It was matter of perception & what we said is something that the Bench has done in the past".

Lashing out at Dave, the bench said, "We did not say any word about the High Court. What kind of perception are you talking about Mr Dave?"

Allowing Salve's request CJI SA Bobde said: "We will honour your sentiments. The only thing is that we'll have to start looking for some Amicus Curiae who we don't know in future. Unfortunately, I don't have any future in Judiciary now".

Yesterday, Salve had submitted that Vedanta could produce oxygen at its Sterlite plant in Thoothukudi, Tamil Nadu to make up for the shortage being faced in hospitals treating COVID-19 across the country.

Amid the sudden surge in the number of CoVID patients & mortality & grim situation in various parts of the country, Supreme Court bench of Hon’ble Chief Justice SA Bobde, Justice L Nageswara & Justice S Ravindra Bhatt had taken a suo moto cognisance on the availability and distribution of essentials services & supplies such as Drugs, oxygen and vaccination.

The Bench took note of the certain orders that have been passed by Delhi, Bombay, Sikkim, M.P, Calcutta, Allahabad and Gujarat High Court & thereby remarked that these orders had the effect of accelerating & prioritising the services to a certain set of people and slowing down the availability of these resources to certain other groups whether the groups are local, regional or otherwise.

1. Report on the existence or otherwise and requirement of setting up of a coordinating body that would consider allocation of the above resources in a consultative manner (with the involvement of concerned States and Union Territories).

2. Considering declaration of essential medicines and medical equipment including the above articles as essential commodities in relation to COVID.

3. In respect of coordination of logistical support for inter-State and Intra-State transportation and distribution of the above resources.

Further notices has been issued to the the Union Government, the State Governments/Union Territories and the parties, who appeared to approach the High Courts to show cause why uniform orders be not passed by this Court in relation to

a) Supply of oxygen;

b) Supply of essential drugs;

c) Method and manner of vaccination; and

Senior Advocate Harish Salve had been appointed as Amicus Curiae.

Case Title: In Re : Distribution Of Essential Supplies And Services During Pandemic| Suo Moto Writ Petition (C) No.3/2021