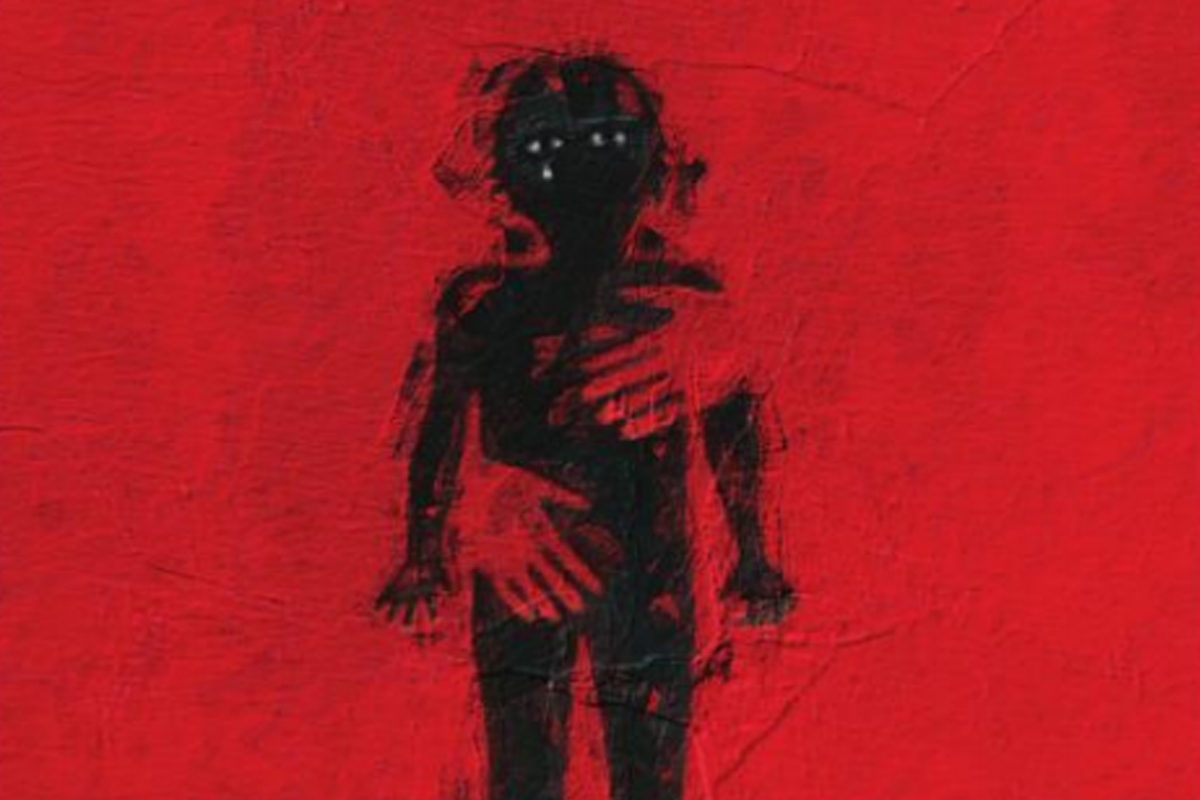 A Special Judge and two others have been booked for allegedly raping a 14-year-old boy in Rajasthan's Bharatpur district on Sunday.

According to the news source the boy's mother in her complaint alleged that the Special Judge, who handles cases pertaining to the Anti-Corruption Bureau (ACB), and two others, had been sexually assaulting her son by intoxicating him with some narcotic substance for the past one month.

She further alleged in her complaint that the Judge Jitendra Singh Goliya and two other accused threatened him (the Child) of dire consequences if he spoke about his ordeal.

The other accused were identified as Anshul Soni, the Judge’s steno, and Rahul katara, another staff of the Judge.

"On the basis of the complaint, an FIR has been registered against Judge Jitendra Goliya and two others for rape and other charges under sections of POCSO Act. The investigation of the case has been handed over to a senior officer," stated Mathura Gate SHO Ram Nath.

It is further stated by the police officials that the Judge befriended the boy at the District Club Company Bagh where he used to go to play tennis.

As  a result of the same, in an order dated 31st, October 2021 the Hon'ble the Chief Justice of Rajasthan High Court , in exercise of the powers conferred by Rule 13 of the Rajasthan Civil Service (Classification, Control and Appeal) Rules, 1958 read with Full Court Resolution dated October 30, 1971 placed Judge Jitendra Singh an officer of District Judge Cadre presently posted as Special Judge, Special Court, Prevention of Corruption Act, Bharatpur under suspension with immediate effect pending preliminary enquiry and contemplated departmental enquiry.