Specific allegation of 'dishonest inducement' against a person is must to attract section 420: Supreme Court 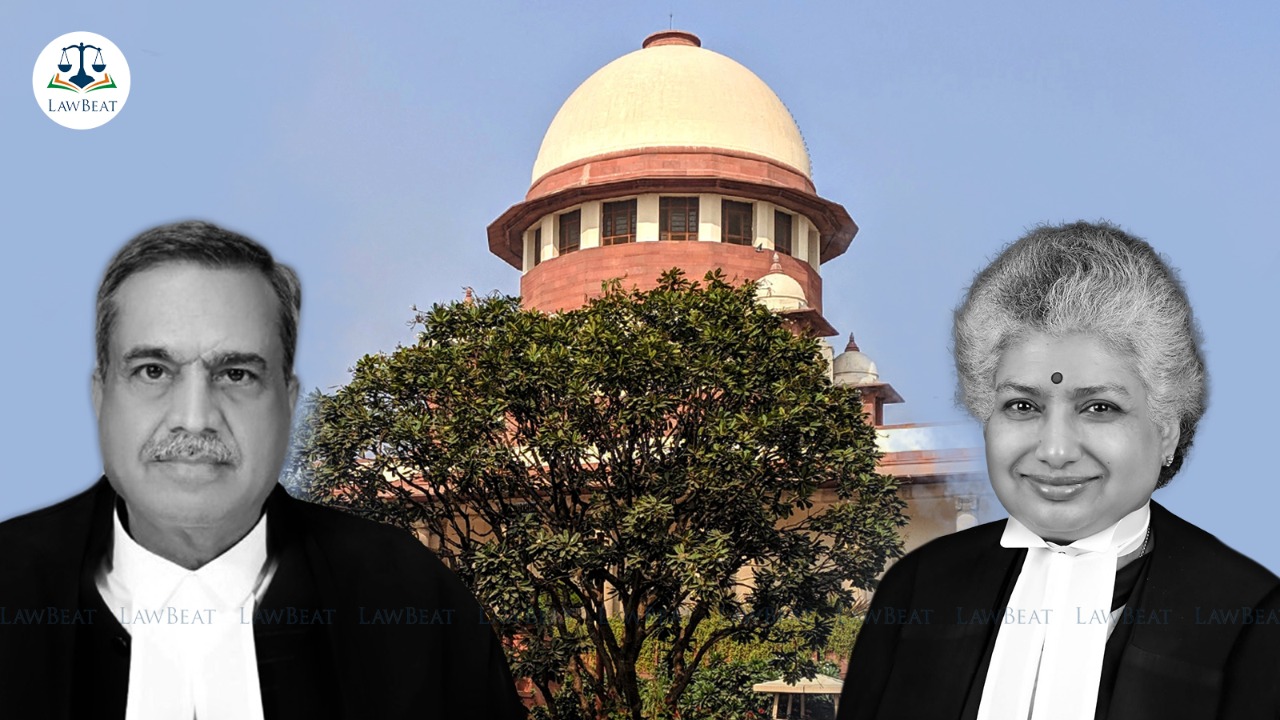 The Supreme Court has held that in order to make out a case under Section 420 (Cheating and dishonestly inducing delivery of property) of the Indian Penal Code (IPC), there must be a dishonest inducement to deceive a person to deliver any property to any other person.

Jain had approached Supreme Court after the Karnataka High Court had denied her relief under section 482 of Criminal Procedure Code (Cr.PC) wherein she sought quashing of FIR against her.

A complaint was filed against Kamalesh Mulchand Jain (Rekha's husband), alleging, that by misrepresentation, inducement, and with an intention to cheat him, the Kamalesh had taken away 2 kg and 27 grams of gold jewellery.

During investigation, it was found that Rekha Jain was absconding and the jewellery was with her, therefore, an investigation was carried out against her as well.

Thus while quashing the criminal proceedings for the offence under Section 420 of IPC only, the top court clarified that the proceeding were quashed only to that extent and not for any other offence(s), if any, committed by Jain.

Case Title: Rekha Jain vs. The State of Karnataka & Anr.