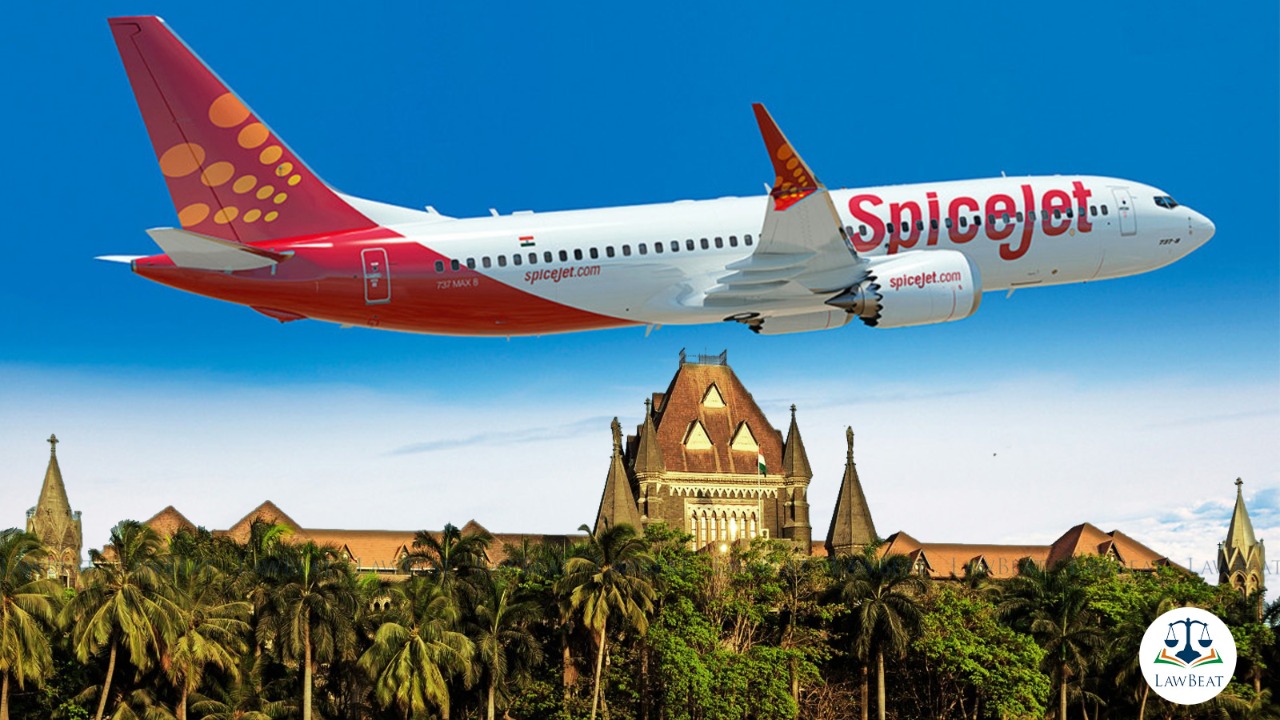 The Bombay High Court recently ordered SpiceJet to maintain status quo and not employ any new contractual employee or personnel till February 8, 2022.

The single bench of Justice Ravindra V Ghuge passed the interim order and has asked SpiceJet to submit a list of all the employees by February 5, who were so appointed under the fixed-term contract basis for the last 2-10 years so that the work would be provided to them on a seniority basis and, in any case, without employing contract workers in their place.

The bench opined that since these workmen have been working, though on contracts of service, for tenures of 24 months under each contract, for about 8-9 years, Section 2(oo)(bb) of the Industrial Disputes Act would not apply.

“Insofar as the contention of the management that Section 2(oo) (bb) of the Industrial Disputes Act, 1947 would be applicable to the case of these respondent-workmen, I am afraid that when these workmen have been working, though on contracts of service, for tenures of 24 months under each contract, for about 8-9 years, Section 2(oo)(bb) would have no application,” stated the order.

The SpiceJet Staff & Employees Association submitted that the workmen were terminated from January 1 despite a status quo order passed by the Central Government Industrial Tribunal, Mumbai on December 29.

The bench directed the parties to maintain status quo and said that no new contractual employees or personnel be deployed.

“Status quo to be maintained as existing today and no new contractual employees or personnel be deployed by any agency.”

The bench clarified that the staff and employee association was “not to precipitate the issue by filing any application for execution of the tribunal’s order”.

The dispute arose after the India SpiceJet Staff & Employees Association served a strike notice in June 2021.

The notice was taken before the conciliation officer, before whom it was clarified that their services would automatically come to an end on account of the terms of their appointment letters and not because of termination.

On an interim application by the Union, the tribunal directed SpiceJet to continue the services of the 493 employees who have been attending to work, which includes the employees of ground-handling services and as named in the list of employees.

The order was challenged by SpiceJet before the High Court.