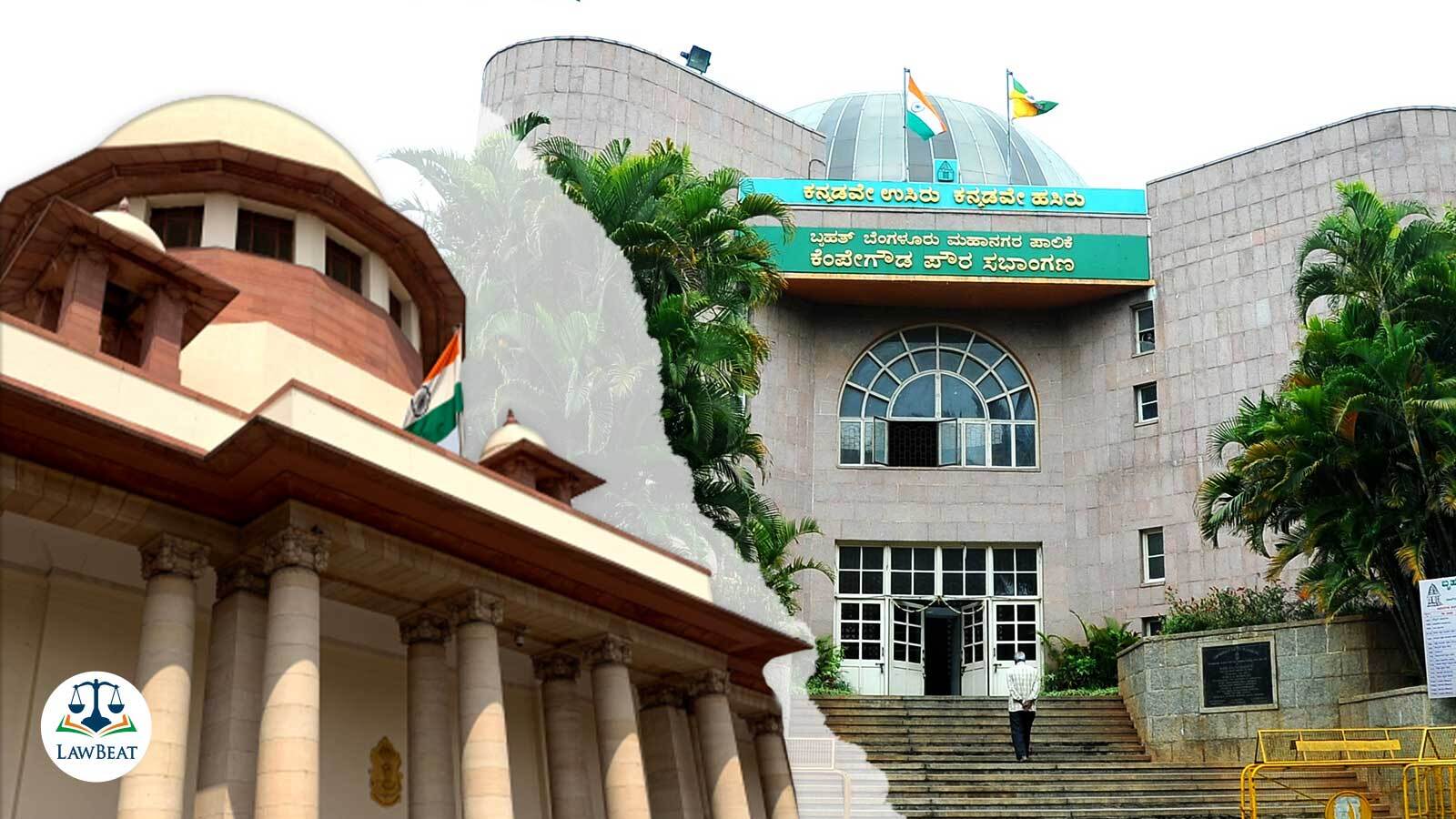 A Supreme Court bench of Justices Khanwilkar and Pardiwala today accepted an undertaking given by Karnataka Government that it will complete the delimitation process of the Bruhat Bengaluru Mahanagar Palike (BBMP) and issue a notification in this regard in eight weeks.

The Supreme Court had in December 2020, stayed an order of the Karnataka High Court which had directed that Bruhat Bengaluru Mahanagara Palike (BBMP) elections to 198 wards should be announced within six weeks. The court had also issued notice to the State Election Commission and the petitioners before the High Court M Shivaraju, Abdul Wajid and Ravi Jagan.

The Karnataka High Court had on December 4, 2020 upheld the validity of the Karnataka Municipal Corporation Third Amendment Act, 2020 which had raised the number of wards in Bengaluru city from 198 to 243. The amendment was challenged before the High Court which upheld the same but held that it will not apply to elections of those corporations where elections had become due prior to the coming into force of the amended provisions.

When the matter came up for hearing, Solicitor General of India Tushar Mehta, appearing for Karnataka, drew the court's attention to the BBMP Act 2020 which has come into effect from 11 Jan 2021. He informed the court that  consequent to coming into force of the legislation, the state has constituted a commission for delimitation and for determining reservation for OBC. The SG further told the court that the process of delimitation of wards is at final stage and formal notifications will be issued shortly. He informed the court that to be on the safer side the court may permit state to issue delimitation notification by upto 8 weeks. He assured the court that the state will simultaneously put in all efforts to ensure that the work assigned to dedicated commission concerning determination and proportion of reservation will be notified.

The court on hearing his submissions placed the assurance on record and accepted it.

The court directed the State Election Commission to thereafter commence the exercise for conducting election to install newly elected body Greater Bengaluru Corporation constituted under the act of 2020.

The court noted that SEC can commence the exercise of holding the election in one week from date of notification of delimitation and reservation to be provided for OBC on basis of recommendation made by dedicated commission, which ever is later.