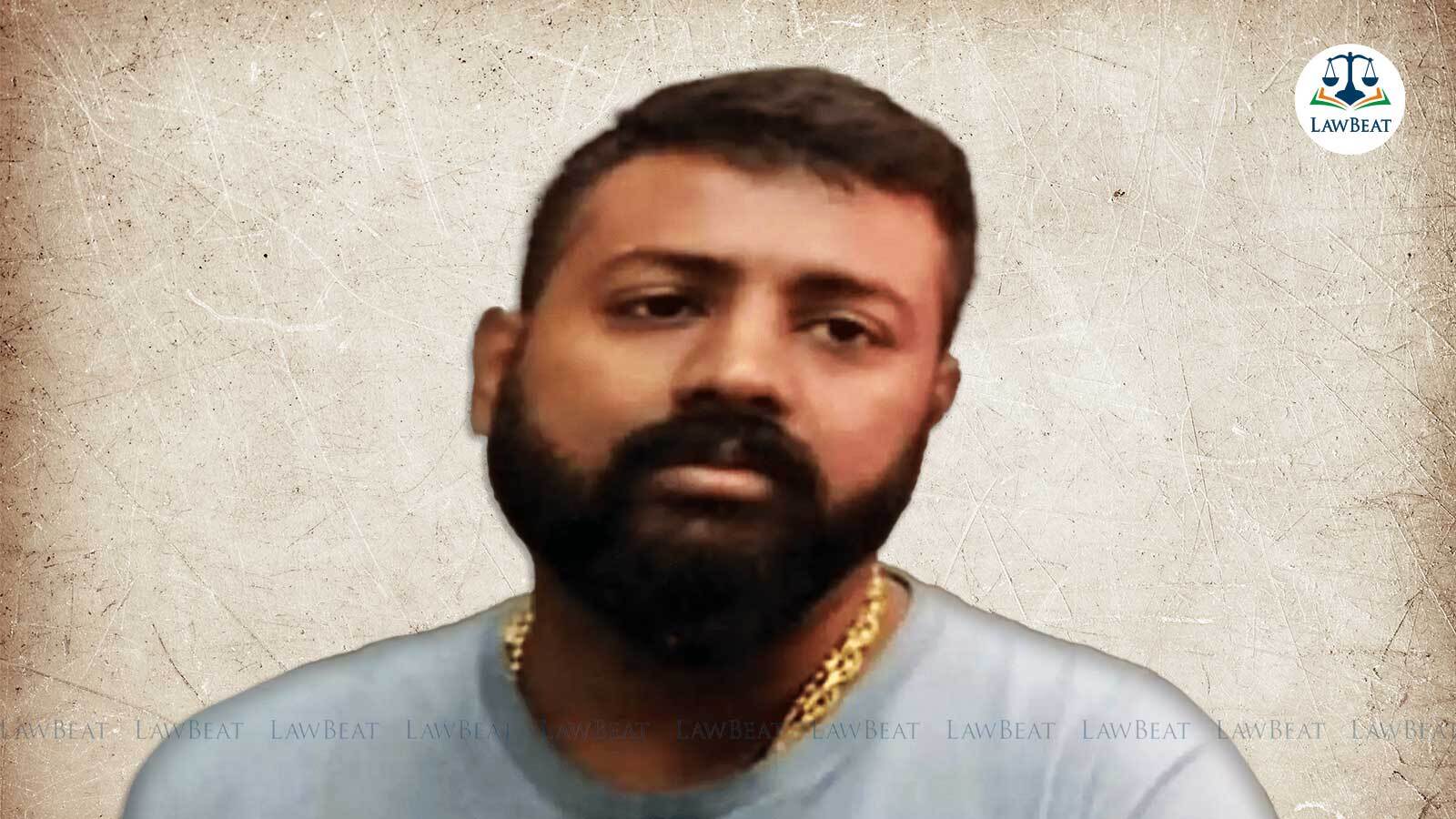 A Supreme Court bench of Justices Bopanna and Vikram Nath on Friday ordered that it would be appropriate to shift alleged conman Sukash Chandrashekar from Tihar Jail. It is Chandrashekar’s plea that there is a threat to his life at Tihar since many officials of the jail have been arrested for taking bribes from him. It has been alleged that Chandrashekar bribed Tihar officials to live comfortably in the jail.

Chandrashekar had moved the Supreme Court seeking protection while he is in jail. He is currently an undertrial in Tihar jail after Enforcement Directorate (ED) alleged that it seized a luxurious sea-facing bungalow in Chennai, Rs 82.5 lakh cash, and over a dozen luxury cars in connection with a money laundering case against him.

Meenakshi Arora, Sr. Adv, appearing for Chandrashekar, argued that he and his wife Leena Paulose were ready to be shifted even to Andaman but cannot continue to be in Tihar.  It was further argued that 81 Tihar officials are under investigation for accepting bribes from him and the DG of the prison is also under scanner. The court was informed that owing to the investigation against them, the Tihar officials may target Chandrashekar and Paulose.

ASG KM Natraj vehemently opposed Chandrashekar’s plea stating that an accused cannot tell authorities whether they can be lodged in a certain prison. The ASG argued that factors such as security must be considered before arriving at a suitable prison to lodge them.

The bench, on hearing the submissions, observed that without entering into the rival contentions, it would be appropriate to transfer the petitioners to some other jail to allay the apprehension of everyone concerned. The court adjourned the matter to Wednesday in order to enable the authorities to take a decision on the appropriate jail to which Chandrashekar and Paulose can be transferred.