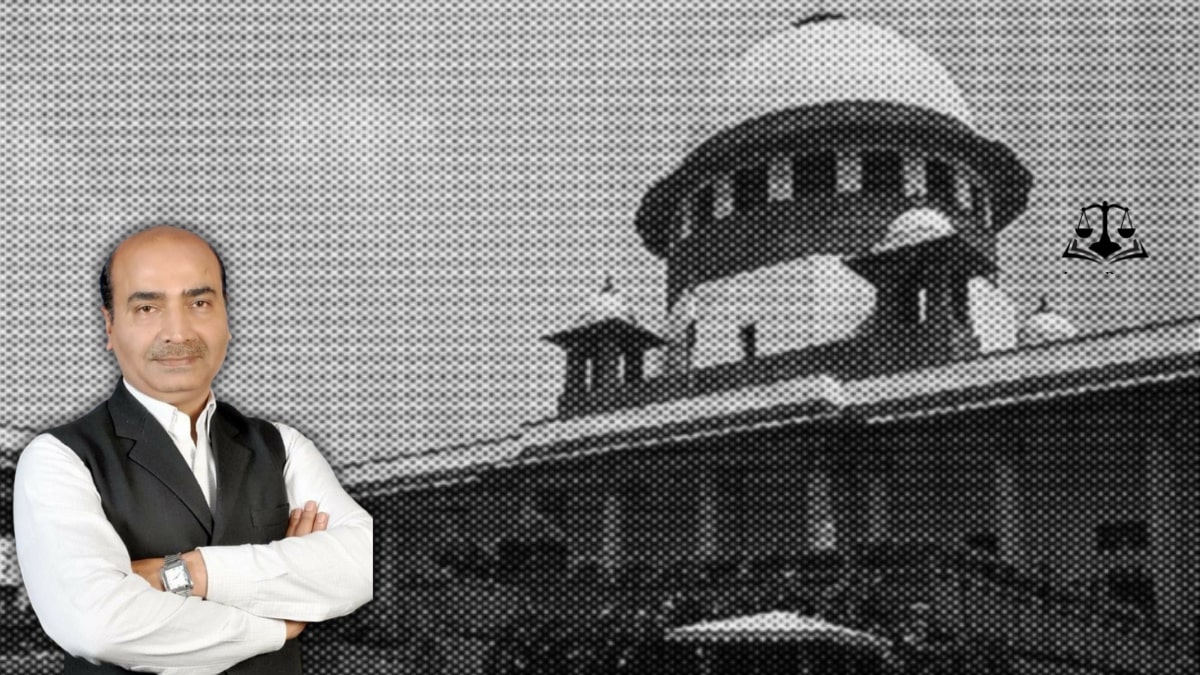 A Supreme Court bench of Justices AM Khanwilkar and JB Pardiwala today allowed Ashwini Upadhyay, the petitioner in the plea seeking disqualification of persons from contesting elections if they are found to be engaging in hate speech, to add Election Commission of India as a respondent party.

In April, Solicitor General Tushar Mehta had sought permission from the Apex  Court to examine the prayers in the said plea.

When Bharatiya Janata Party (BJP) leader Ashwini Upadhyay today sought issuance of notice in the said plea, Court asked him as to why he got the petition delinked from other earlier connected matters."All this will be relevant for those cases also..", said the division bench.

"The further directions that you are seeking can be heard with the connected matters, why was this delinked?", asked the bench.

To this, Upadhyay replied that the issue raised in his plea is a different issue and ECI had also recommended the same thing. Therefore, he sought issuance of notice to ECI.

"This is not specific to ECI, also you have not made it a party, how can we issue notice..", then questioned Justice Khanwilkar.

The bench further opined that during elections or otherwise, the regime for hate speech should be the same.

When the Court further pressed on the issue of the present plea being similar to other matters, Upadhyay replied that, " Rumour Mongering is more dangerous than hate speech milord..."

Thereafter, Court allowed Upadhayay to add ECI in the array of respondent parties.  "Petitioner is permitted to amend the cause title and add ECI as a party respondent. We are not issuing notice, you can serve copy on respondents," Court directed.

The Supreme Court was hearing a plea by BJP leader Ashwini Kumar Upadhyay seeking direction to the Centre to come out with "effective and stringent" measures to control hate speech and rumour mongering in the country.

The petition states that injury to the citizens is extremely large because hate speech and rumor mongering has the potential of provoking individuals or society to commit acts of terrorism, genocide, ethnic cleansing etc.

It has been further argued that hate speech is outside the realm of protective discourse and has devastating effects on people’s lives and risks their health and safety.