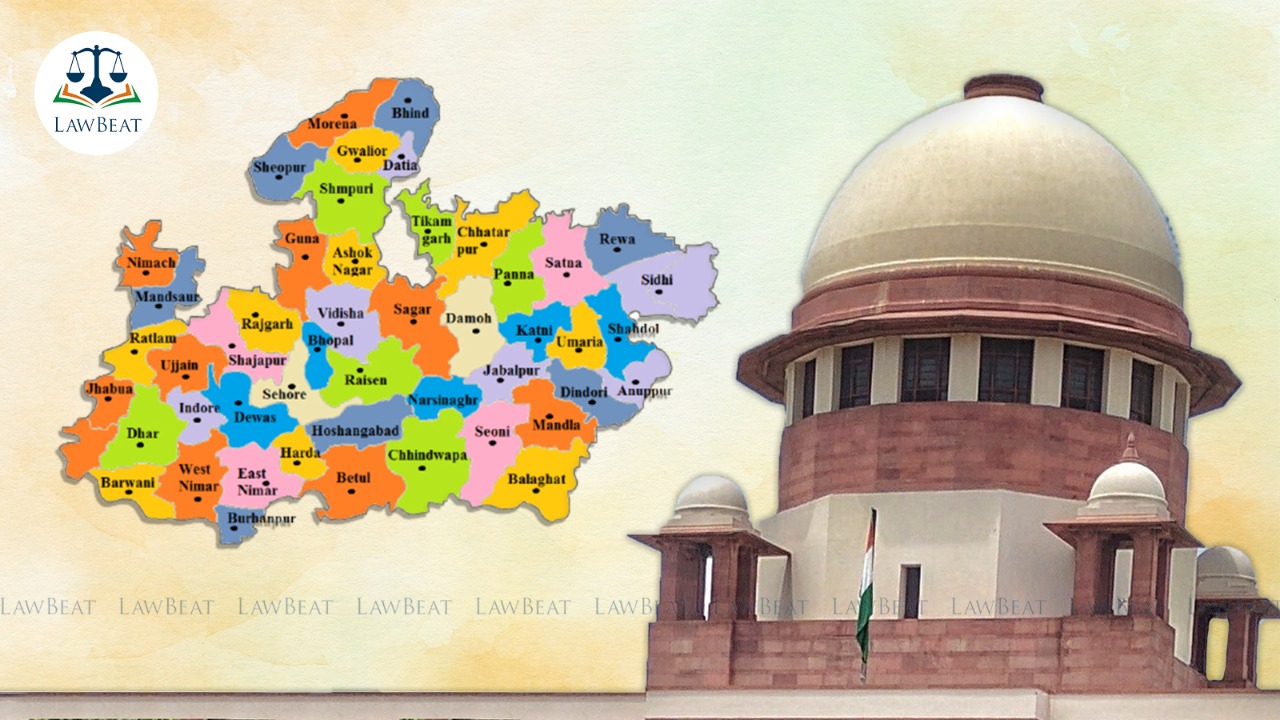 The Supreme Court on Wednesday has allowed determination of the proportion of reservation to be provided for Other Backward Classes (OBC) in local body-wise elections across the State of Madhya Pradesh in view of the report submitted by the dedicated Commission.

A bench of Justice AM Khanwilkar, Justice Abhay S Oka and Justice CT Ravikumar noted that,

"For the time being, we permit the Madhya Pradesh State Election Commission to notify the election programme for the respective local bodies, keeping in mind the delimitation notifications already issued by the State Government as on this date, i.e., till today, and also the Reports submitted by the dedicated Commission."

Earlier, the Court had directed the State Election Commission to notify election as the triple test requirements for the local body election are not completed.

Whereas, the bench was hearing an application stating that the report is a comprehensive report reckoning all the factors as required to be adhered to for complying with the triple test predicated in the decision of the Apex Court in Vikas Kishanrao Gawali Vs. State of Maharashtra.

However, the bench opined that, "We may not be understood to have expressed final opinion either way on the validity and correctness of stated Reports. As and when challenge is set up to these Reports that may have to be considered on its own merits and in accordance with law."

In furtherance of this, the bench has directed the State Election Commission to ensure that the election programme is issued in respect of local bodies where elections are overdue without any loss of time keeping in mind the feasibility of conducting elections owing to impending monsoon.

The bench also permitted the State of Madhya Pradesh to notify the reservation pattern local body-wise as delineated in the Reports of the dedicated Commission, to be adhered to by the State Election Commission within one week from today.

In addition to this, the State Election Commission shall issue an election programme in respect of concerned local bodies thereafter within one week, the bench added.

Cause Title: Suresh Mahajan Vs. The State of Madhya Pradesh and Anr.