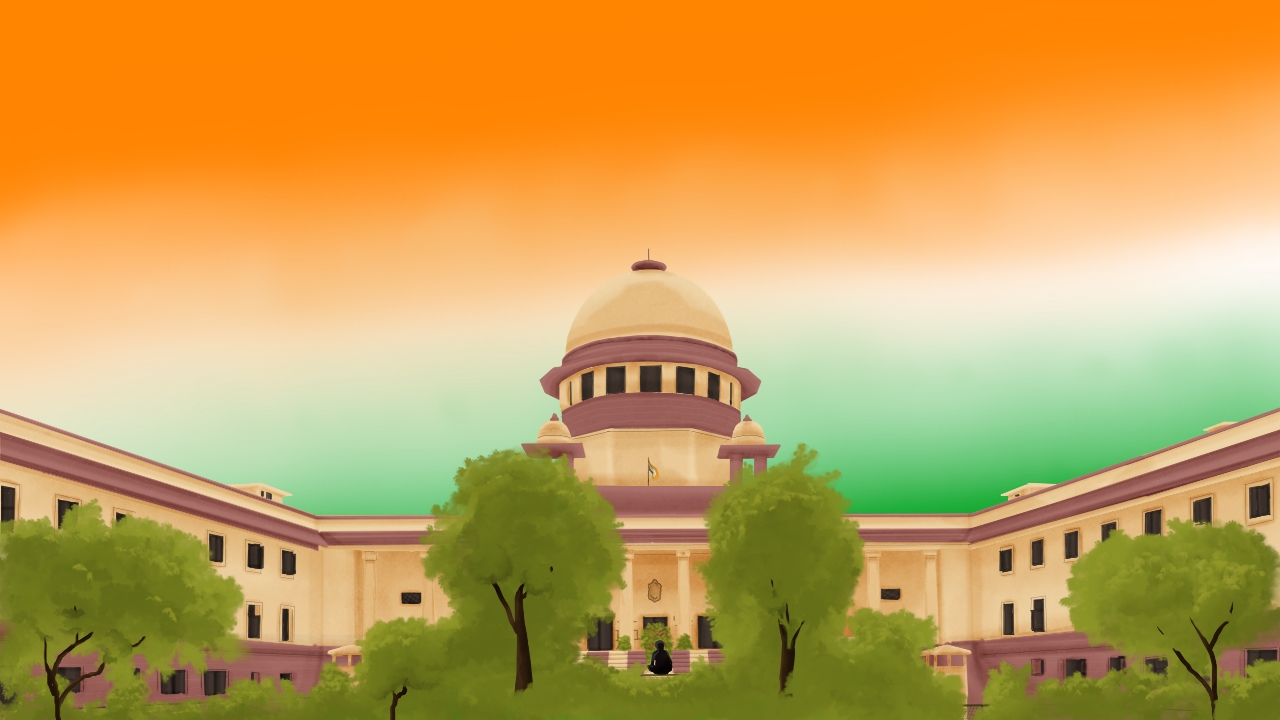 Supreme Court heard plea seeking the re-opening of Vedanta Sterlite copper plant in Tamil Nadu for the sole purpose of oxygen production in the light of COVID Crisis and shortage.

A Full Judge Bench of Justice DY Chandrachud, Justice L Nageswara Rao and Justice Ravindra Bhat, allowed the operation of plant on a stand-alone basis, clarifying that no equity be granted in favour of the applicant to demand the running of plant as a whole, in future.

The bench directed the Government of Tamil Nadu to constitute a committee with government officials as well as two environment experts (to be nominated By MoEF; choice to be made by Respondents 9&10). The role of committee will be of oversight and proper functioning of the Plant.

Only such persons will be permitted inside the plant, as required for conducting and managing the oxygen generation facility.

“The plant will be allowed only for production of oxygen and that the applicant will not be allowed to enter Copper smelting plant and the allied facilities”, the bench added.

In order to meet the extraordinary circumstances, State Government in Para 6 of the memo, submitted consensus amongst all stakeholders to open the Vedanta Sterlite plant.

Senior Advocate, Mr Salve submitted that Vedanta will run oxygen plant only to generate the National demand of Oxygen and that in about 10 days, the applicant will be in a position to produce 200 MT of Oxygen.

Senior Advocate, Colin Gonsalves appearing for Respondent 9 submitted; (1) In the past, assurances made by the applicant were not met (2) An application to start the copper smelting plant was not allowed by the Court (3) A 7-member committee was made to remove the toxic chemicals in the plant and some part of sludge remains to be removed (4) Number of people to be brought in to function should not be more than the need of the plant; “no need for 250 people to enter inside to produce oxygen.”

“The oxygen plant will require various supply. The state will allow the same as a one-time measure; adequate production will be provided to the Plant”, said Vaidyanathan.

Justice Chandrachud: Role of the monitoring committee is fair enough and accounts for confidence of the community but running of the plan will be a responsibility of Vedanta.

Learned SG Mr. Mehta: Based on availability, we keep shifting and allocating Oxygen supply. That is centrally monitored. Whatever oxygen is produced by Vedanta, we will allocate according to requirements.

Senior Adv. Salve: Committee should only have government officials.

Justice Chandrachud to Senior Adv. Vaidyanathan: Please make sure this has government accountability.

Senior Adv. Colin Gonsalves: I represent family of a sufferer. Vedanta is a chronic defaulter.

Justice Chandrachud: We are not hearing an appeal against order of the Madras HC at this point. We are only allowing running of oxygen plant.

Senior Adv. Gonsalves: Toxic materials are still there in the plant. When people tried to enter the plant back in the day, there were widespread agitation and security forces had opened fire where 6 people had died.

We are only asking that the state run the plant and not have Vedanta run it.

Justice Chandrachud: Has expert committee given an opinion of this plant can be run as a standalone oxygen plant and whether they can produce medical level oxygen?

Senior Adv. Vaidyanathan: Expert Committee has come to that opinion

Justice Chandrachud to Senior Adv. Gonsalves: We’ll appoint someone from the local community to alleviate your concerns

Learned SG, Mr Mehta: The law and order problem has to be tackled. We are in a crisis situation. I would earnestly urge my lords to not include anyone from outside under the garb of Environmentalists.

Senior Adv. Vaidyanathan: I am shocked that the Centre is supporting Vedanta in this litigation

Justice Chandrachud: No political bickering here; we are in the middle of a National Crisis

Learned SG, Mr. Mehta: I am only saying please don’t bring in activists, I only support Vedanta there. Keep it between Centre and the State.

We are not anti-nationals, we are good people and experts, said Gonsalves.

Justice Chandrachud: MoEF and NEERI can appoint 3 people and a choice can be given to Vedanta for appointing 2 people & these people can continue to engage with community.

This was followed by the order, wherein the Court directed to constitute a Committee and clarified the operational ambit of the Plant.

State of Tamil Nadu was further directed to expedite the grant of clearances etc.