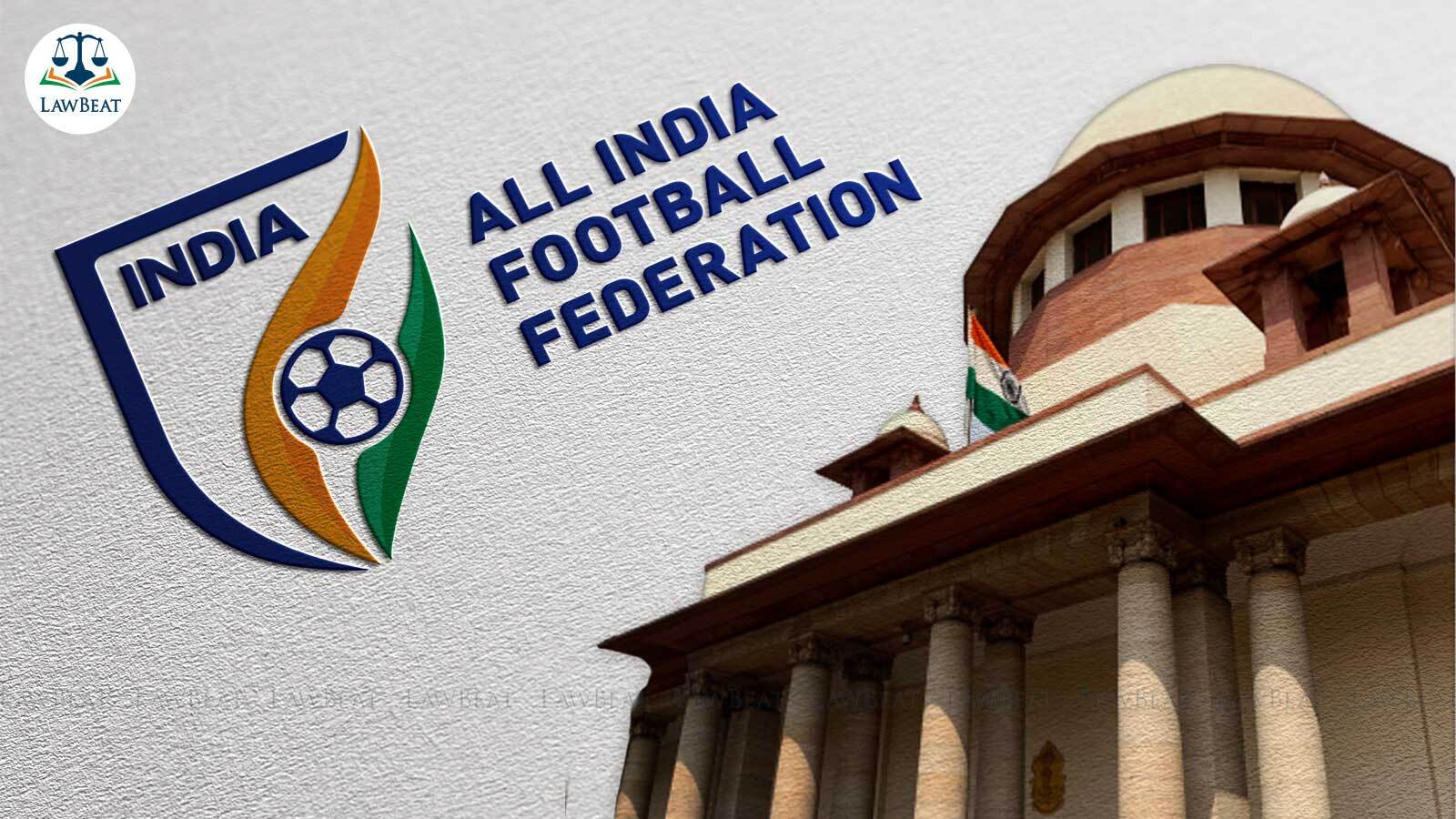 A bench of Justice DY Chandrachud, Justice Surya Kant, and Justice PS Narasimha noted that the consequence of the order of stay is that the body has continued to govern the administration, despite its expired tenure.

The bench was hearing a plea filed by the All India Football Federation challenging the Delhi High Court order staying the fresh elections of the committee, in addition to this, the bench was also considering an intervention application alleging that a committee is continuing illegally for over a decade.

Senior Advocate Shyam Divan appearing for the Football Federation submitted that a constitution may be made and an election may be conducted as per the new constitution.

However, Senior Advocate Rahul Mehra appearing in person stated that this is nothing but an exercise to derail the process. "Two administrators are already there and one retired judge of the Supreme Court may be appointed and everything comes before the Court, in furtherance to which, the Court may decide what needs to be there," Mehra added.

To which, the bench responded,

“The committee of administrators (ombudsman) has prepared a constitution, we'll accept their IA and let the constitution be placed here, and then if anybody has any objection they can tell us so that we can modify some clause”.

However, Mehra suggested that,

“In in the meantime, there is a body that is already there, it's not something that FIFA or some other international body will derecognize you, first you have to put your house in order. The gentleman is continuing his position. Milords may place somebody of Milord's confidence for 5-6 months”.

The bench has directed that the constitution which has been directed to be placed in a sealed cover should now be open for circulation, whereas, any suggestion or objection shall only be considered by this court.

The bench further noted that it is expected that the election will be expeditiously conducted after the constitution is finalized.

Cause Title: All India Football Federation Vs. Rahul Mehra & Ors.