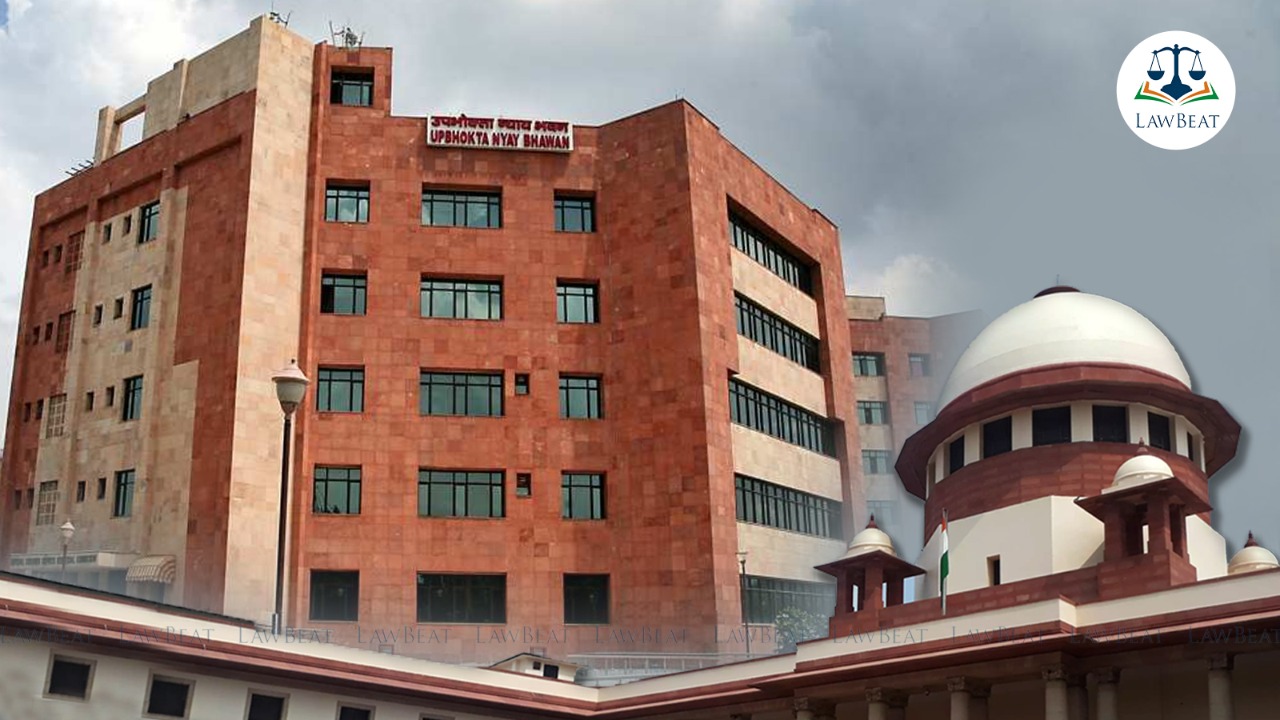 The Supreme Court on Thursday asked for the Central Government's opinion on a plea by employees of Consumer Forums across India under third-party contracts seeking handling at par with similarly placed High Court and other forums employees.

The bench has further requested Additional Solicitor General Sanjay Jain to apprise the Court of the issue on the next date of hearing.

The bench was hearing a plea filed by the technical support staff stating that they are working with respective Consumer Forums and Commissions across India under an outsourced arrangement and are being given step-motherly treatment as compared to the staff working with the other judicial Forums/Commissions such as High Court, District Court, NCLT, NCDRC, Human Right Commission, NCW, etc.

The plea further stated that the employees are "desirous of being treated equally at par to technical support staff, hired and employed by various high courts and districts court and hence, filing this petition before this Hon’ble Court for a fixed tenure and fixed compensation for all the technical support staff of various consumers’ court and frame the guideline accordingly."

The petitioners said that "as per High Courts rules, the appointment of staff in the District Court is based on sole discretion of the District Judge and due to which District Courts, all over India never face any issue with respect to the shortage of staff due to pending approval from the Governments."

Case Title: Tage Yassingh and Ors. Vs. Union of India and Ors.