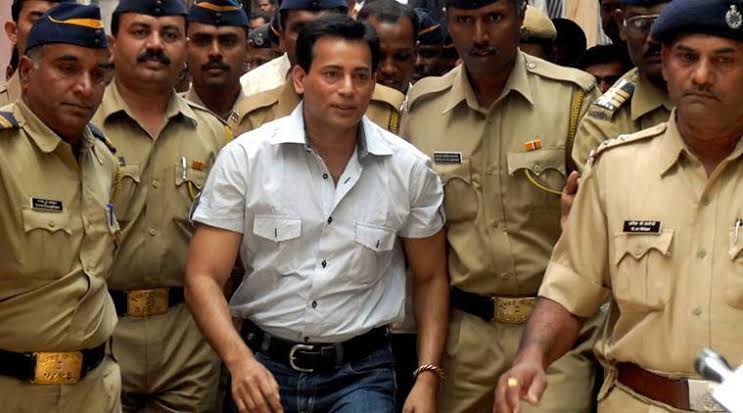 A Supreme Court bench of Justices Sanjay Kishan Kaul and MM Sundaresh today asked the Home Secretary to file an affidavit clarifying its stand on whether it is committed to abide by the commitment given by the former Deputy Prime Minister, Portugal not to keep Abu Saleem in jail for more than 25 years.

When the matter came up for hearing Justice Kaul on perusing the affidavit filed by the Central Bureau of Investigation (CBI) enquired, “Is the government saying we will not stand by international commitments? The CBI is a prosecuting agency in this case. You are trying to avoid taking a stand.”

He further informed ASG KM Nataraj, who was appearing for the government, that the government will have to certainly take a stand on whether it will stand by international commitments made by the-then Deputy Prime Minister.

Citing international ramifications of the case, the Court proceeded to direct the Home Secretary to file an affidavit in the case.

The Court has granted the union 3 weeks to comply and adjourned the matter to April 10.

In February, 2022, the Court asked the central government to consider Bombay blast convict Abu Salem’s submission that his imprisonment cannot extend beyond 25 years as per the assurances given by the government of India to Portugal during his extradition.

Adv. Rishi Malhotra, appearing for Salem, argued that the judgment of Terrorist and Disruptive Activities (Prevention) Act (TADA) Court granting life imprisonment to Salem is against the assurance given by India to Portugal.

Even though the TADA Court had held that it was not bound by the assurances of the government, he submitted that the Supreme Court has the power to rule on the same.

Malhotra submitted that Salem was detained in Portugal in 2002 and that his sentencing should be considered from that date and not from 2005, when he was handed over to Indian authorities.

The Court had directed the Centre that the suggestions on Salem’s behalf are fair and that the Centre should consider the same and file an affidavit in a period of 4 weeks.

They were extradited and brought to India. The extradition was granted for Salem in respect of Pradeep Jain murder case, Bombay Bomb blast case and Ajit Diwani murder case.