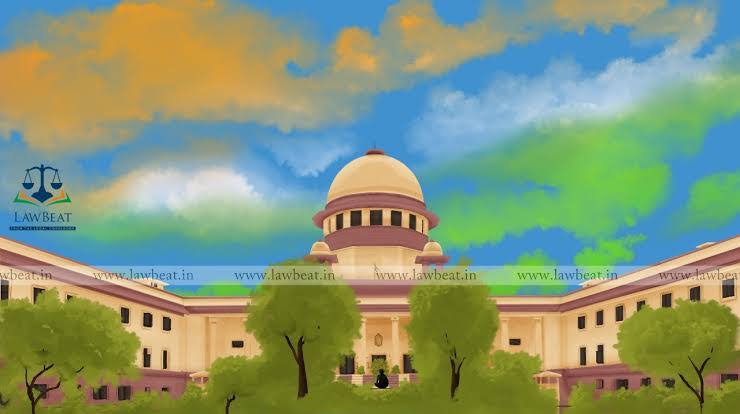 The Supreme Court has recently set aside order of the Jharkhand High Court allowing bail to Bablu Modi, accused in the murder case of Jharkhand Police most wanted Raghu Purti, accused of killing an Advocate.

A bench of Justice Sanjeev Khanna and Justice Bela M Trivedi directed the accused to surrender within a period of 10 days from the date of the order failing which, the police has been directed to take steps to detain him in accordance with the law.

The order has been pronounced in a challenge to the Jharkhand High Court order allowing bail to Bablu Modi accused under Section 302 of the Indian Penal Code for allegedly taking Purti aside and physically attacking him. Thereafter, Purti was shot by the other co-accused. The victim, Purti as per the news reports was accused of killing an Advocate and was a most wanted criminal.

Counsel appearing for the accused had submitted that two out of three of the purported eye-witnesses, Rajesh Bahadur and Raju Gope, have turned hostile.

The bench while canceling the bail considered the nature of the allegation leveled against the accused, his absconding, his alleged role in furtherance of common intention to commit the offense, the gravity of the charge, the fact that all eye-witnesses have not yet been examined, and the possibility of influencing the witnesses.

The bench opined that "we do not think that the High Court was justified and correct in releasing the respondent on bail."