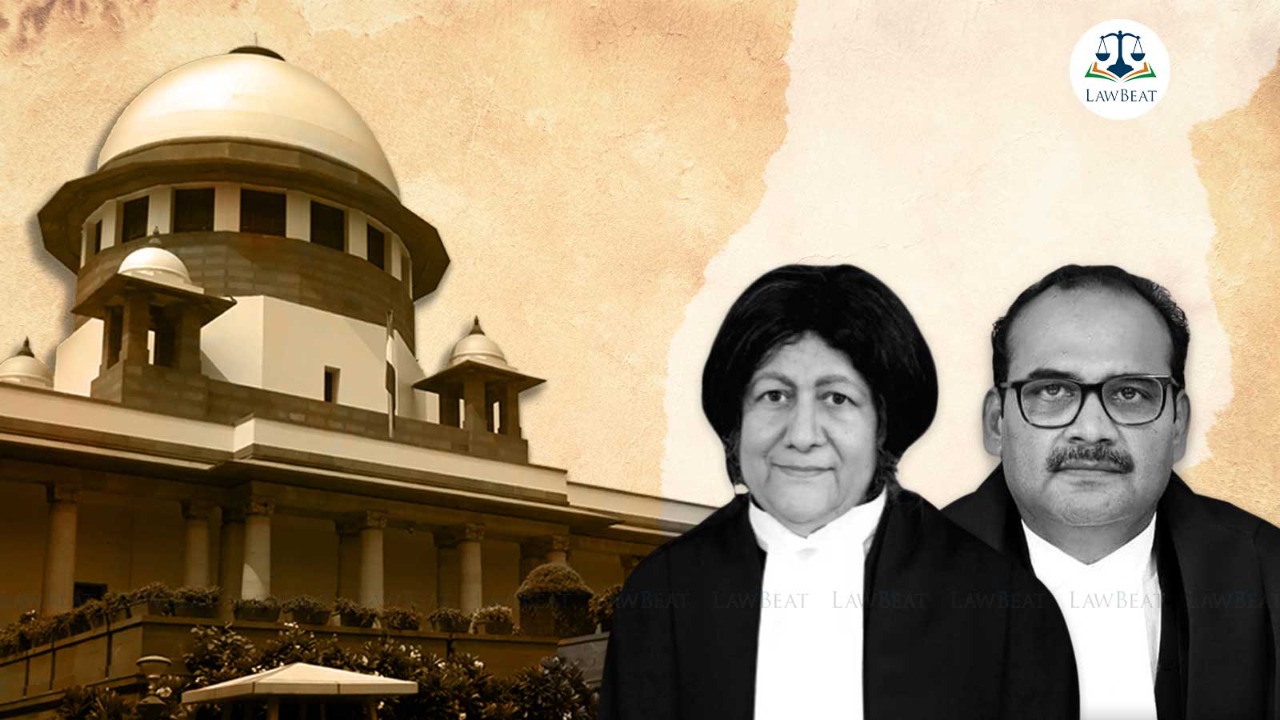 Top Court quashed a complaint case registered against three non-Executive Directors of a company accused of offences u/s 138 and 141 of NI Act while noting that the High Court had blatantly relied on the petition before it wherein it was averred that all the accused persons were responsible and liable for the whole business management of the Accused Company.

The Supreme Court on Monday observed that a complaint should not be read with a pedantically hyper technical approach to deny relief under Section 482 of the Criminal Procedure Code (Cr.P.C) to those impleaded as accused, who do not have any criminal liability in respect of the offence alleged in the complaint.

These observations came to be made by the top court while quashing a complaint filed against three independent, non-Executive Directors of a company accused of committing offences mentioned under Section 138/141 of the Negotiable Instruments Act, 1881.

In the complaint filed by M/s Panchami Stone Quarry, it was alleged “Accused Nos.2, 3, 4 and 5 are the Directors of Accused No.1. i.e., M/s MBL Infrastructures Ltd. respectively [and] are responsible to conduct the day-to-day business affairs of the Accused No.1".

"While it is true that inherent jurisdiction under Section 482 should be exercised sparingly, carefully and with caution and only when such exercise is justified by the tests specially laid down in the Section, the Court is duty bound to exercise its jurisdiction under Section 482 of the Cr.P.C. when the exercise of such power is justified by the tests laid down in the said Section...", a bench of Justice Indira Banerjee and Justice JK Maheshwari observed.

Court noted that the High Court in its impugned order had rightly held that merely being a Director of the company is not sufficient to make the person liable under Section 141 of the NI Act and the requirement of Section 141 of the NI Act was that the person sought to be made liable should be in charge of and responsible for the conduct of the business of the company.

Referring to the provisions of Section 138/141 of the NI Act which create a statutory presumption of dishonesty on the part of the signatory of the cheque, and when the cheque is issued on behalf of a company, also those persons in charge of or responsible for the company or the business of the company, Court said,

"Every person connected with the company does not fall within the ambit of Section 141 of the NI Act....A Director of a company who was not in charge or responsible for the conduct of the business of the company at the relevant time, will not be liable under those provisions."

Further reliance was also placed on the decision of Pooja Ravinder Devidasani v. State of Maharashtra and Anr wherein the Supreme Court held that a non-Executive Director is not involved in the day-to-day affairs of the company or in the running of its business.

High Court was also found to have overlooked the contention of the appellants that they were non-Executive Independent Directors of the Accused Company, which was based on unimpeachable materials on record.