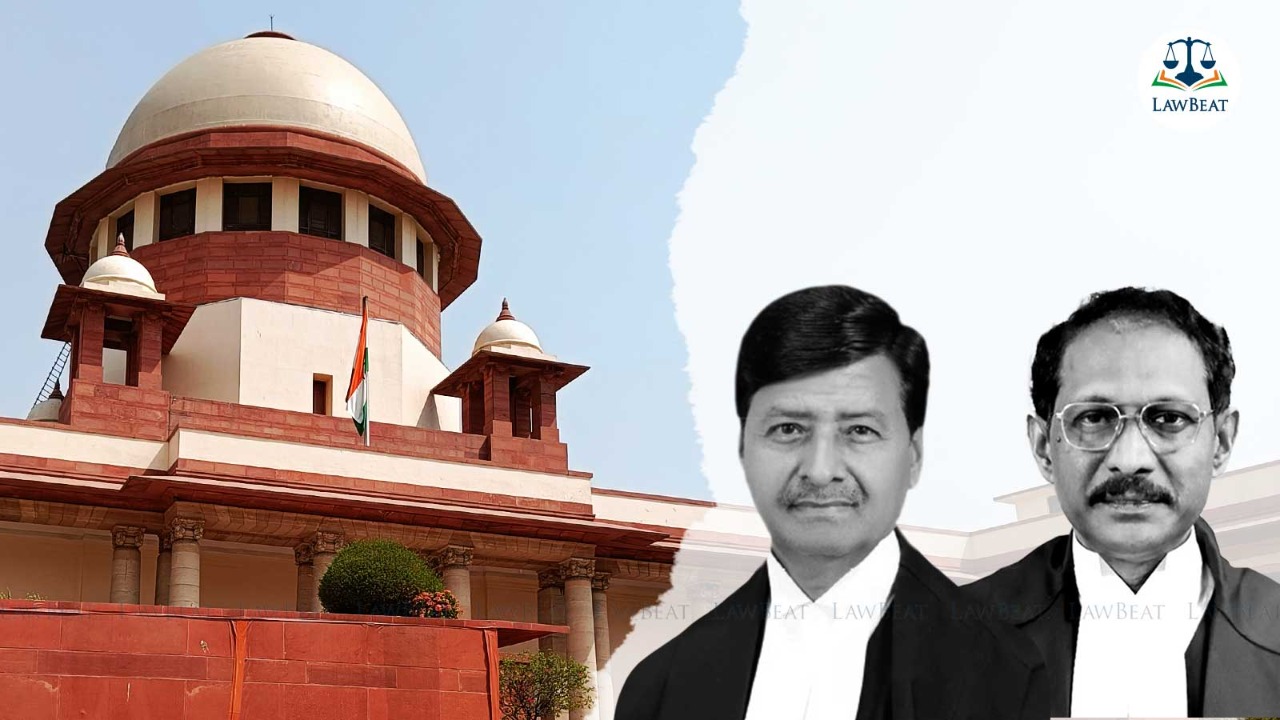 Formation of a SIT has been ordered as the Supreme Court did not appreciate the manner in which the investigation was being conducted by the respondent authorities.

In a case where the minor son of the petitioner has been missing almost for 17 years, the Supreme Court last week directed the State Government of Madhya Pradesh to form an SIT and look into the same.

The petitioner, Attu, approached the Supreme Court with the complaint that his minor son Manoj Prajapati, who was at one point of time made accused in FIR registered in 2005 for offence under Sections 354, 506, 294 of IPC, had gone missing.

As the minor son was not traceable, a Habeas Corpus Petition was filed before the High Court, which came to be dismissed and consequently Attu approached the Supreme Court by filing the instant petition.

While hearing the case last Monday, a bench of Justices Ajay Rastogi and CT Ravikumar noted,

"After the notice was issued by this Court, the State Government on each date of hearing is filing the status report but we feel that there is a paper compliance and nothing positive is coming forward."

Noting that the last status report which was placed for perusal was also of paper compliance indicating that search warrants had been issued in neighbouring villages but nothing had come forward, the Supreme Court said that it did not appreciate the manner in which the investigation was being conducted by the respondent authorities.

Obviously, nothing will come forward for the reason that this minor son is not traceable for more than 17 years and the question of his availability in nearby villages does not ordinarily arise, the Court said while ordering thus,

The case will now be taken up after three months.