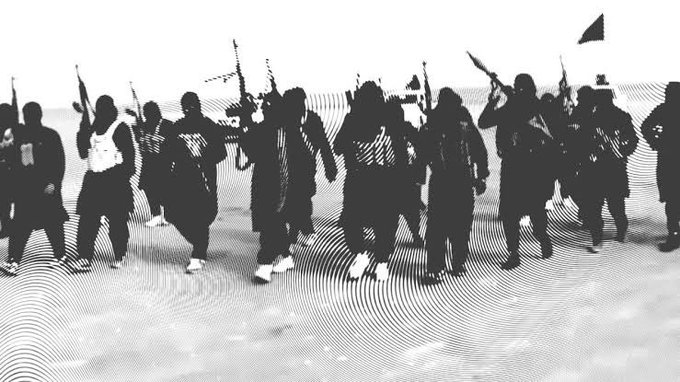 The Supreme Court today rejected the National Investigation Agency’s (NIA) appeal against a Bombay High Court order granting bail to suspected ISIS terrorist, Areeb Ejaz. A division bench of Justice S Abdul Nazeer and Justice AS Bopanna, rejected to entertain the appeal observing that no interference is required as stringent conditions have already been imposed on the accused.

ASG SV Raju for the appellant submitted that he is a terrorist who was in Syria and came back to bomb the Police Headquarters in Mumbai. NIA submitted that Ejaz, along with three absconding accused persons, had visited Iraq ostensibly for pilgrimage, but had escaped into Iraq and Syria with the intention of joining Islamic State for Iraq and Levant.

By order dated, Mar 17, 2020, a Special Court had granted bail to Areeb – which was upheld by the Bombay High Court bench of Justice SS Shinde and Justice Manish Pitale by order dated, Feb 23, 2021.

Ejaz faces charges for offences punishable under Section 125 IPC and Sections 16, 18 and 20 of the Unlawful Activities (Prevention) Act, 1967 (UAPA).

According to the NIA, the respondent formed an unlawful association with an intention to promote terrorism in Iraq, Syria and India – and also participated in terrorist activities in Syria and Iraq and was likely to commit the same in India too.

The NIA Court, while granting bail to the respondent, relied on two aspects –

The Bombay High Court, while granting bail to the accused, observed,

“The impugned order dated March 17, 2021, passed by the NIA Court granting bail to the respondent – accused is sustained on the ground of the respondent-accused having already undergone incarceration for more than six years and likelihood of the trial being delayed for considerable period.”

Following conditions were inter-alia imposed upon the accused: