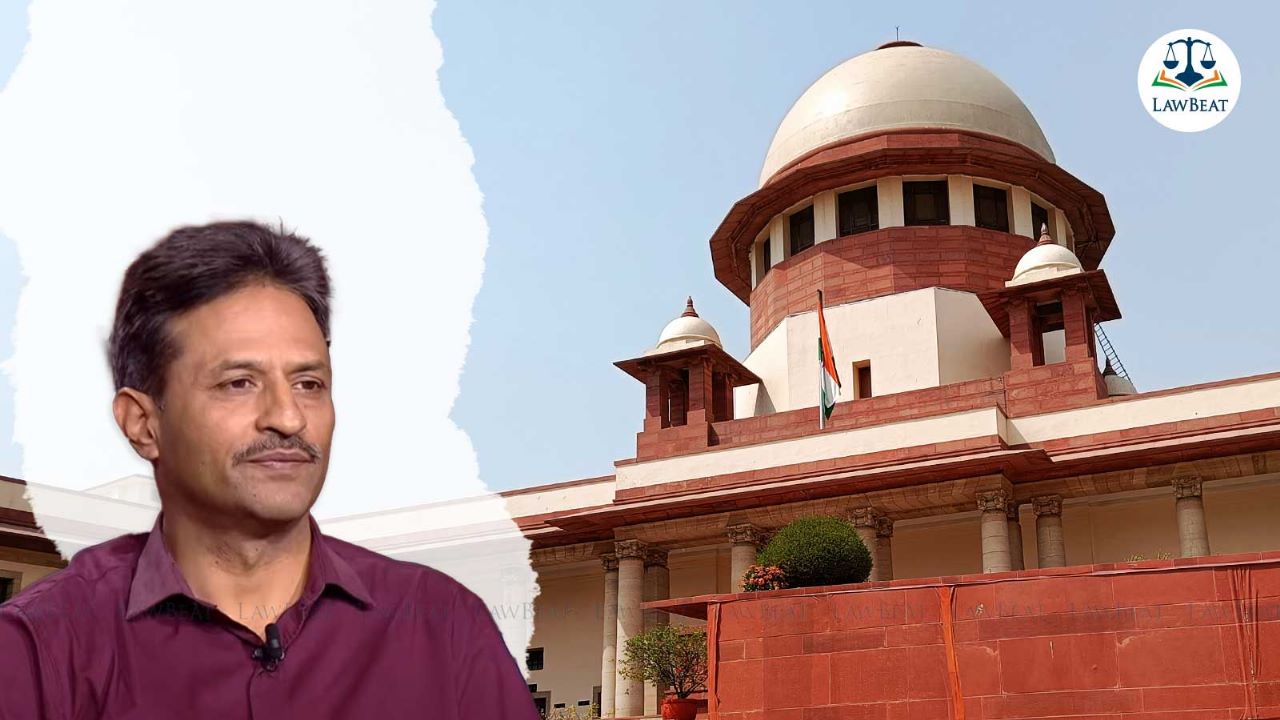 Court directed the state government to pass consequential orders within one week to appoint Sharma as the DGP.

The Supreme Court today directed the state government of Nagaland to pass orders within one week on the appointment of 1992-batch IPS officer Rupin Sharma as the Director General of Police (DGP).

The bench of Chief Justice D Y Chandrachud and Justices V Ramasubramanian and J B Pardiwala issued directions in the plea filed by the Nagaland Law Students Federation.

The Federation had sought enforcement of the Top Court's earlier directions on the appointment of the Nagaland DGP. The Federation had also sought a direction to recall the order granting extension to T J Longkumer, a 1991-batch IPS officer as DGP after his superannuation as allegedly he did not fulfill the criteria laid down by the apex court in the Prakash Singh case. Notably, Longkumer resigned from the post earlier this month.

Today the bench refused to consider the plea of the Nagaland government that the Union Public Service Commission (UPSC) be asked to relax the 30 years service criteria rule to 25 years for IPS officers for being empanelled in the UPSC list of three for appointment as the state police chief.

The argument put forth by the state was that finding three senior IPS officers of 30 years of experience in small states like Nagaland who could be considered for empanelment by the UPSC would be very difficult.

However, the court refused to consider the same stating that the issue can be determined by the UPSC and the Union Ministry of Home Affairs.

Court pointed out that Rupin Sharma has already been appointed as the DGP. Therefore, Court held that it will not issue directions mandating the UPSC to relax the eligibility criteria from 30 years to 25 years.

Court stressed that such a mandate for relaxation of eligibility would result in a situation where an officer, who is junior by five years, can become the DGP.