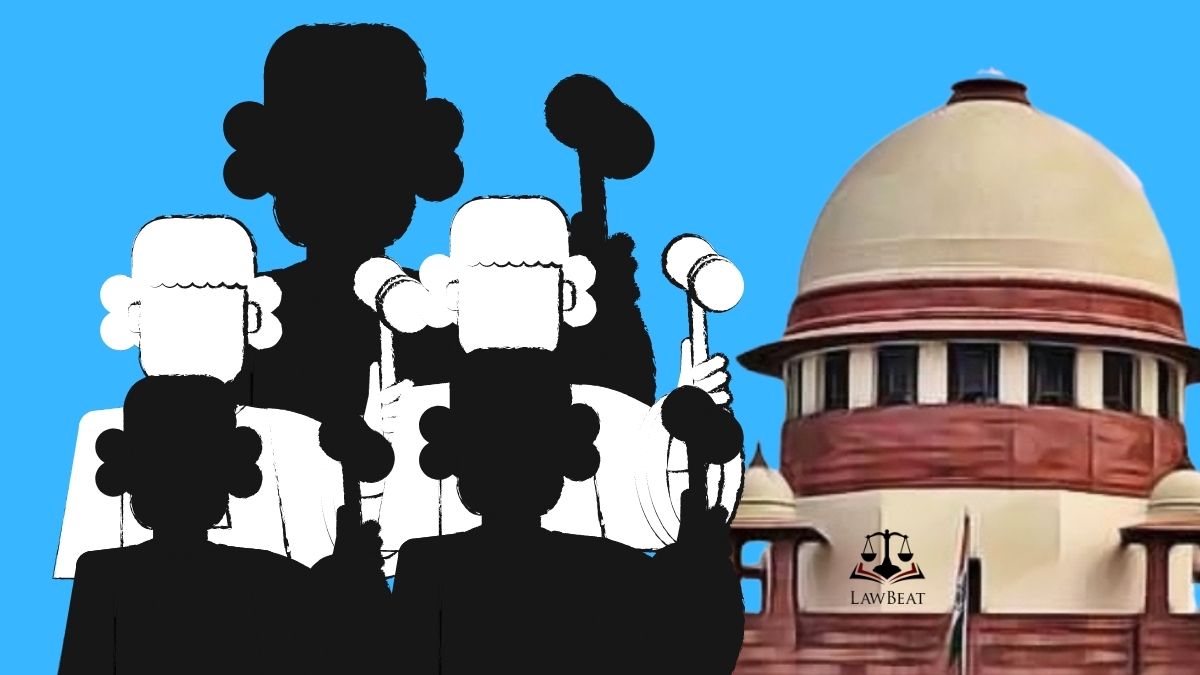 A bench of Justice AM Khanwilkar and Justice Dinesh Maheshwari said, "We'll give some timelines that it be considered expeditiously. Experts are there, Committees are formed at the High Court level".

The plea has been filed by Alok Kumar through Advocate Prashant Bhushan challenging the order of the Madhya Pradesh High Court in which the High Court said that it does not deem it appropriate to entertain the petition.

However, the High Court noted, "considering the nature of the petition, we dispose of the petition with liberty to the petitioner to give his suggestions to the Director of the Madhya Pradesh State Judicial Academy, Jabalpur for upgradation of the standards of training as to in what manner the standards of training can be further improved and upgraded, which, we are sure, shall be taken into consideration by the competent Authority."

Justice Khanwilkar today said, "Perhaps you are not fully aware that how a judicial institute operates, you have made good suggestions and the High Court took into account, whereas, asked you to make suggestions to the authority and they'll look into."

However, Bhushan appearing for the petitioner sought a direction to appoint a proper academic committee that can examine this issue.

The bench directed the National Judicial Academy that the "suggestions may be given to the appropriate committee and depending upon the consideration of the committee, communication may be made to the concerned judicial academy."

The petitioner has sought for the following reliefs before the Madhya Pradesh High Court,

"(a) Direct the Committee of JOTRI for laying down minimum standards of pedagogy for imparting training to the District Judicial Officers of State.

(b) Direct the Committee of JOTRI for laying down a fixed curriculum for imparting training to the newly appointed Judicial Officers which may be reviewed periodically so that the purpose for which training is imparted may be achieved.

(c) Direct the Committee of JOTRI for laying down a guideline for adhering the judicial discipline and protocol in discharge of its duty.

(d) May nominate the Committee of JOTRI to act as the monitoring committee of the JOTRI.

(e) Issue such other writ, direction or order, which this Hon'ble Court may deem fit and proper under the facts and circumstances of the case."