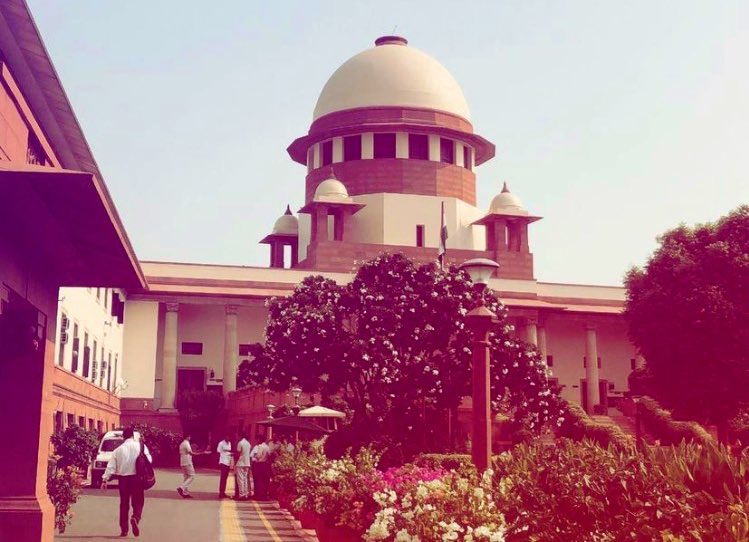 The Supreme Court has today directed the Uttar Pradesh Police to handover the case files to the Delhi Police, in a 13-Year old minor girl kidnapping case who is missing since 2 months from Gorakhpur.

A bench of Justice AM Khanwilkar, Justice Hrishikesh Roy and Justice CT Ravikumar has asked the Gorakhpur Police to hand over all files of investigation in the matter to the Malviya nagar Police by tomorrow.

The bench was hearing a plea filed by the mother of a 13 year old who is missing since July 8, 2021 alleging that despite filing an FIR with Gorakhpur Police and making efforts to file complaint with the Delhi Police, no action has been taken till date to trace the minor girl as the girl used to work as house help in Delhi.

Advocate Anuvrat Sharma appearing for the Uttar Pradesh Police submitted that the efforts are being made to investigate the case. The girl is suspected to be in West Bengal, Sharma informed the Court.

Whereas, ASG RS Suri along with Advocate on Record Swarupama Chaturvedi appearing for the Delhi Police said that they are not considering the matter as adversarial. Later, the bench directed the Gorakhpur Police to share files related to the case with the Delhi Police by tomorrow.

The bench has posted the matter for further hearing on September 3.

Case Title: Neelam Kanojia Vs. The State of Uttar Pradesh and Anr.