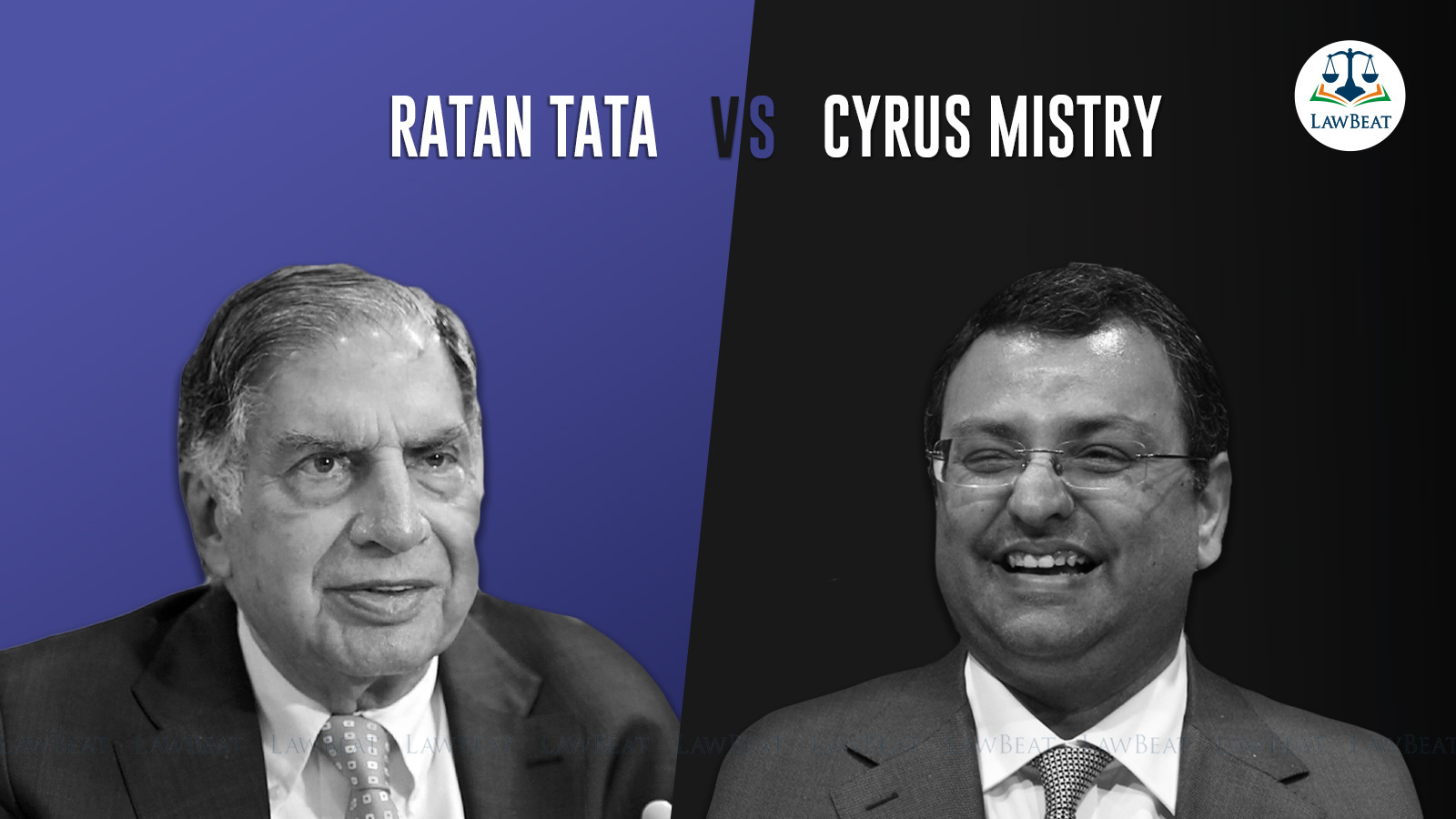 The dispute before the Supreme Court pertains to the removal of Mr. Cyrus P. Mistry as Executive Chairman of Tata Sons in 2016. Subsequently, the investment companies belonging to Mistry such as Cyrus Investments Pvt. Ltd. and Sterling Investments Pvt. Ltd., which are shareholders of Tata Sons filed a petition before the National Company Law Tribunal (NCLT), Mumbai Bench, alleging oppression and mismanagement by Tata Trusts and Mr. Ratan Tata.

However, the NCLT ruled against Mistry and dismissed the plea. Thereafter, the National Company Law Appellate Tribunal (NCLAT) overturned the decision of the NCLT and Tata Sons moved the Supreme Court challenging the order of the NCLAT.

The Supreme Court allowed the appeal filed by Tata sons on March 26, 2021 against which the instant Review Petition was filed on  April 24, 2022 by Mistry which came up today in open court for hearing and the same got dismissed.

Appearing for the side of Cyrus Mistry and his investment companies were C.A. Sundaram and Mr. Shyam Divan,  Sr.Advocates.