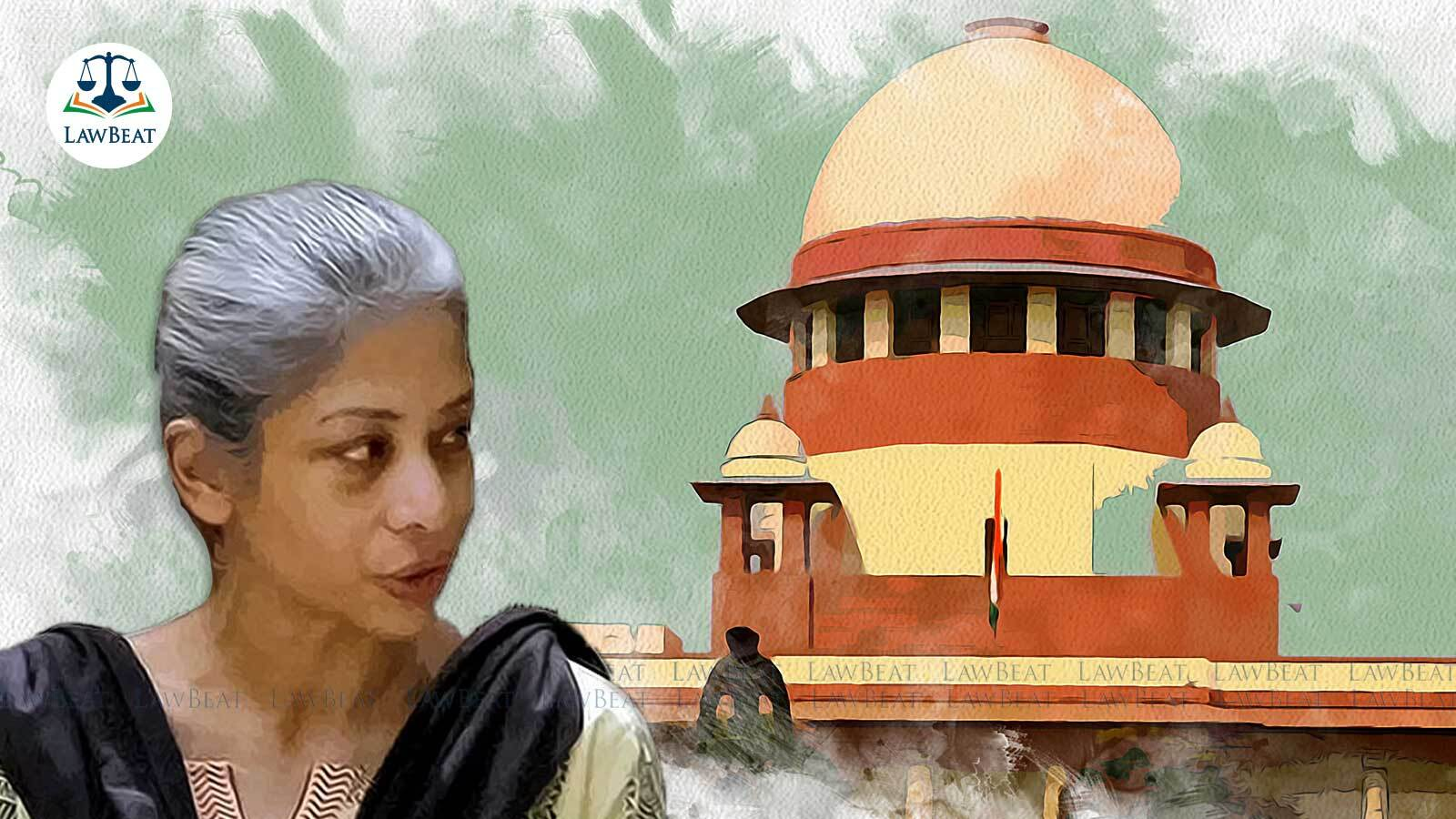 A Supreme Court bench of Justices Nageswara Rao, Gavai and Bopanna today granted bail to former media executive Indirani Mukherjea in the case pertaining to the murder of her daughter Sheena Bora.

Mukherjea had filed this SLP challenging the order passed by Bombay High Court in November 2021 which had dismissed her application for bail. She has been charged for committing murder of her daughter after entering into criminal conspiracy to kidnap and kill her. Her husbad Peter Mukherjee is a co-accused in the case. The allegation against  Mukherjea is that she murdered her daughter Sheena Bora in view of Bora’s live-in relationship with Rahul Mukherjee, the son of her husband Peter Mukherjee from his earlier marriage.

Mukul Rohatgi, Sr. Adv, appearing for Mukherjea submitted that she has been in custody since 6.5 years and she would be entitled for a special dispensation under Section 437 of the Criminal Procedure Code. Rohatgi told the court that there are 237 witness out of whom only 68 have been examined. He informed the court that the presiding officer before who Mukherjea’s case is being heard was on leave June 7 2021 to May 4, 2022. Rohatgi submitted that trial will not complete soon in view of the large number of witnesses yet to be examined and that Peter Mukherjee has been released on bail in 2020.

SV Raju, ASG, opposed the grant of bail to Mukherjea by stating that there is clinching evidence about her involvement and it is clear from the evidence of Shyam Var Rai. The ASG submitted that the Call Data Recordss also show that she was involved in the crime. On instructions, the ASG submitted that 50% of remaining witness would be given up and trial would be completed earlier than expected and hence there is no reason for grant of bail. He argued that evidence of Rahul Mukherjee is to be recorded soon and that setting her free would give an opportunity to her to influence a crucial witness in this case. The ASG added that Mukherjea has also made an attempt to screen the material and it is a cause of serious concern.

The court on hearing the submissions of the parties noted that “admittedly petitioner has been in custody for the last 6.5 years”.

The court held that taking into account that the petitioner is in custody for 6.5 years and even if 50% of the witnesses are let go by the prosecution, the trial would still not be complete.
Therefore the court has granted bail to Mukherjea subject to certain conditions. The court has also made it clear that it has not expressed any opinion on merits of the case.