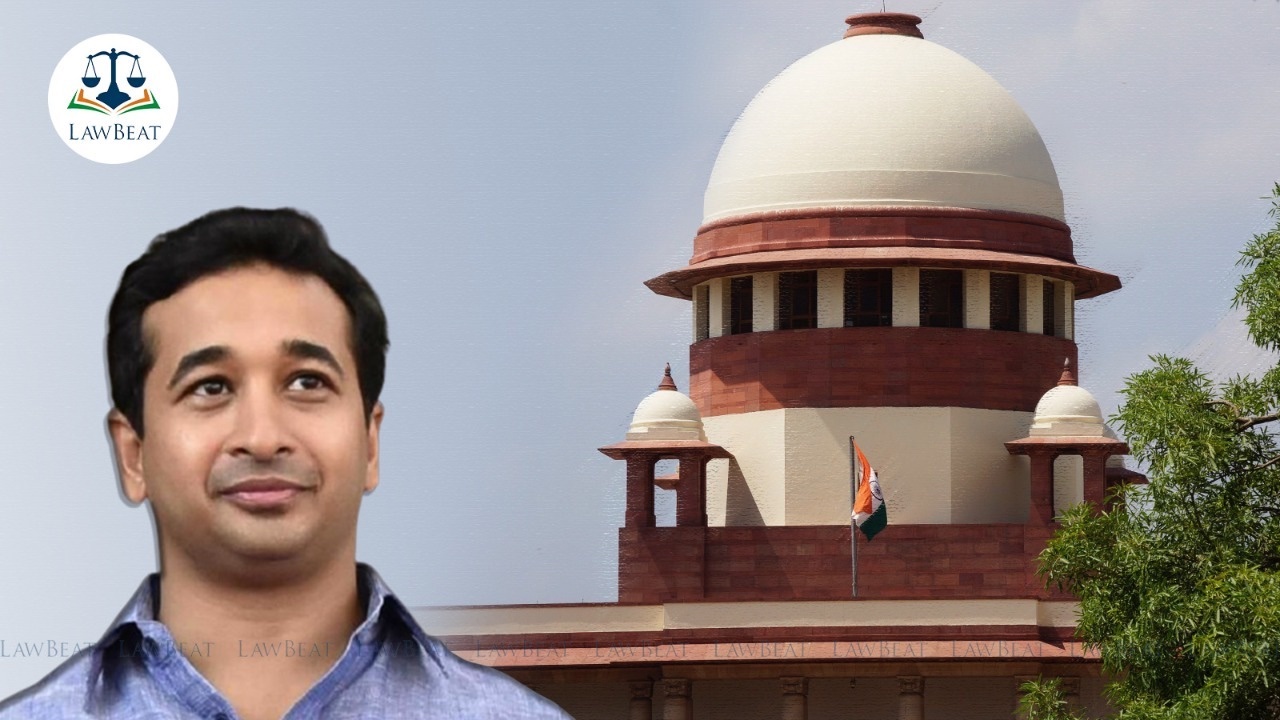 A Supreme Court bench headed by Chief Justice of India NV Ramana today granted interim protection to Bharatiya Janata Party MLA Nitish Narayan Rane in an attempt to murder case for 10 days. The case was filed against him allegedly, after a ruckus in Maharashtra Assembly and an alleged catcall by him against Maha Chief Minister Uddhav Thackeray's son.

Mukul Rohatgi, Senior Advocate, appearing for Rane submitted that he has been charged with a conspiracy to kill someone with a paper cutter. He submitted that the case against Rane is a “completely bogus and cooked up case” ahead of an election in cooperative bank in Sindhudurg district.

Rohatgi further submitted that in the assembly on the 24th of December 2021, there was a ruckus and a cat call against the opposition and the ruling party is entrapping Rane because he is a “two time MLA”.

Singhvi submitted that Rane was using 7 mobile phones and there are 12 criminal cases against him and that they are not only political agitation cases. He submitted that this crime is committed in Sindhudug, some 400 Kms from Pune, whereas all accused are from Pune. Singhvi further submitted that the conspirators had obtained screw driver, panna leaver and cutter which are clearly not paper cutters as the court has been told.

The court on hearing the submissions recorded in the order that it was disposing the Special Leave Petition with the directions to Rane to appear before the trial court and seek bail. The court also granted protection to Rane for 10 days.