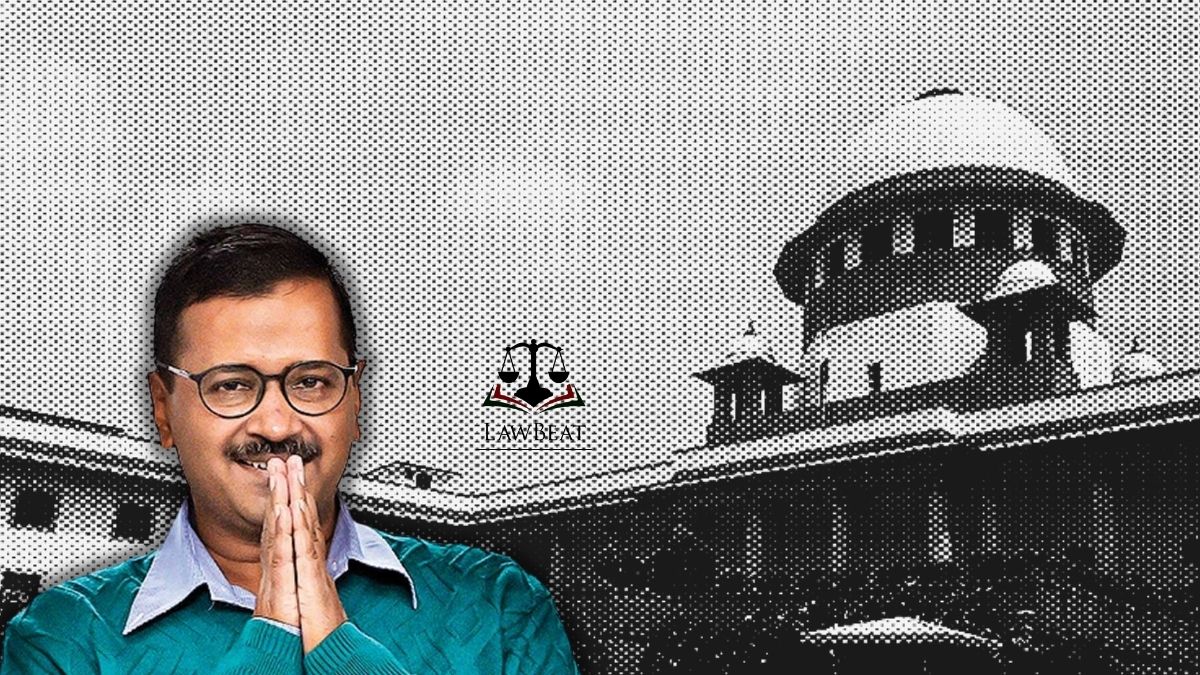 On Monday, the CJI NV Ramana led bench said that the bench shall list the matter, after Senior Advocate Abhishek Manu Singhvi appearing for Delhi Government mentioned the case before Top Court.

The Delhi Government has averred before Top Court that the Centre, through its amendments, has “given more power to the Lieutenant Governor than the elected government of the people of Delhi” according to a press release in public domain.

As per the plea, in 2016, disputes and differences arose between the LG and the Delhi Government in respect of powers, duties and governance and subsequently the matter was taken to court.

Thereafter, the Constitutional Bench of the Supreme Court had in that matter held that the Council of Ministers shall inform all its decisions to the Lt Governor but that does not mean that the concurrence of the Lt Governor is required.

“Yet on 15th March 2021, the Central Government introduced the GNCTD Act Amendment Bill in the Lok Sabha; this bill received the assent of the President and became the Government of National Capital Territory of Delhi (Amendment) Act 2021, on 28th March 2021,” contended the AAP government in their plea.

As stated in plea, the Transaction of Business of Government of National Capital Territory of Delhi (Amendment) Act came into force in July and also that the new GNCTD Act diminishes the constitutionally guaranteed powers and functions of the elected legislative assembly and council of ministers of Delhi.

The plea further averred that it is, Centre’s attempt to treat the LG as the ‘default administering authority over the NCT of Delhi’.

The Delhi Government in its petition has stated that,

“the amendments by the Centre are an attempt to treat the LG as the ‘default administering authority over the NCT of Delhi’, by equating the position of the LG with that of the “government”, by authorising the LG to withhold consent from bills that, in his judgment, may be “incidentally” outside the scope of legislative assembly’s legislative powers, and by empowering the LG to interfere in the day-to-day administration of the Delhi Government by introducing the requirement of obtaining the LGs views before executing a decision of the Council of Ministers.”

It has been further stated that, the new laws encroach on the scope of the Delhi Legislative Assembly’s core legislative functions by interfering with the power of the Assembly to frame its own rules of business or to hold the Government to account, a core function of any legislature.

“Centre disenfranchised the people of Delhi, and violated their political rights under the Constitution,” stated the plea.

The Delhi Government in the plea averred that, it has maintained a firm stance on the fact that the Amendment Act has, in effect, disenfranchised the people of Delhi, and violated their political rights under the Constitution.

Further, the Delhi Government has strongly contended against the Transaction of Business of the Government of National Capital Territory of Delhi Amendment Rules and stated that they dilute and divest the executive powers of the elected government of Delhi by transferring the powers to the LG and the Secretaries in the Delhi Government in derogation of representative form of Government as envisaged under Article 239-AA of the Constitution of India.

The Delhi Government has sought the following reliefs –

According to the present plea,

The Amendment Bill amends powers and responsibilities of the Legislative Assembly and the Lieutenant Governor upon the following sections:

i. Restriction on laws passed by the Assembly: The Amendment Bill provides that the term “government” referred to in any law made by the Legislative Assembly shall mean LG. This is done by introducing a new clause (3) to Section 21 of the GNCTD Act, 1991.

iv. Assent to Bills: Section 25 of the GNCTD Act permits the LG to reserve certain Bills passed by the Legislative Assembly for the consideration of the President. These Bills are those: (i) which may diminish the powers of the High Court of Delhi, (ii) which the President may direct to be reserved, (iii) dealing with the salaries and allowances of the Speaker, Deputy Speaker, and members of the Assembly and the Ministers, or (iv) relating to official languages of the Assembly or the NCT of Delhi. The Amendment Bill requires the LG to also reserve those Bills for the President which “incidentally” cover any of the matters outside the purview of the powers of the Legislative Assembly

v. LG’s opinion for executive actions: The Act specifies that all executive action by the government, whether taken on the advice of the Ministers or otherwise, must be taken in the name of the LG. The Amendment Bill by inserting a proviso to Section 44(2) of the Act, adds that on certain matters, as specified by the LG, under any law in force in the NCT of Delhi, his opinion must be obtained before taking any/ executing any decision of the Minister/ Council of Ministers.

The amendments made in the The Transaction of Business of the Government of National Capital Territory of Delhi (Amendment) Rules, 2021 :

i. Post amendment, Rule 23 read with Rules 10, 14, 25, 47A and 57, now provides that no executive action relating to the matters set out in Rule 23 and matters which the LG may determine can be implemented ‘before the opinion of the LG is obtained’.