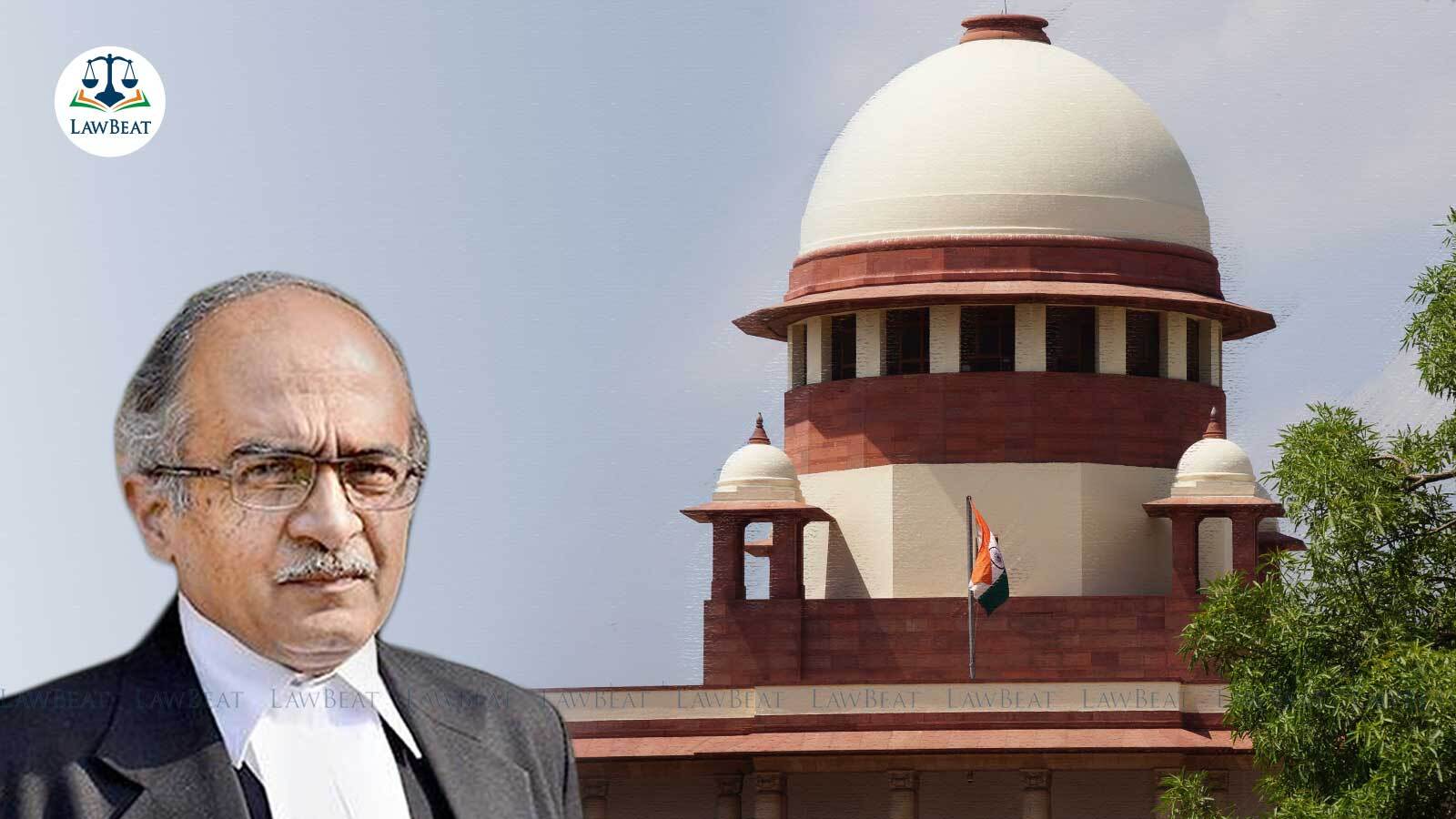 Court has also issued to Attorney General KK Venugopal seeking his assistance on the said issue.

A Bench of Justices UU Lalit, S Ravindra Bhat and Sudhanshu Dhulia has listed the matter for final disposal in September and ordered thus,

"Issue notice returnable on September 27, 2022. We issue notice to the AG to help us in final disposal."

Bhushan has alleged that the right of appeal being an absolute right for a convict, was not available in those cases in which the contempt proceedings are initiated and decided in the Supreme Court.

He has further submitted that in such cases convicts should be allowed to file appeal against the supreme court's order before itself in an intra-court appeal and it should be heard by a different and larger bench.

Contempt proceedings are one in which the injured party acts as the prosecutor, the witness and the judge, thereby raising fear of inherent bias, the petition stated.

It has thus been argued that as a judge the power of the Supreme Court to convict and sentence the accused is unlimited and arbitrary.

"Nemo potestesse simul actor et judex i.e. No one can be at once a suitor and a judge. Thus, there is a need for an intra-court appeal", the petition states.

Bhushan was held guilty of contempt in 2020. In the review petition, he had thus submitted that Justice Arun Mishra's presence on the Bench raised a reasonable apprehension on his part of getting a "fair and impartial hearing".

In furtherence to the same, instant writ petition was filed raising a larger question regarding the need for important procedural safeguards in cases of criminal contempt in original proceedings.

Last week, Justice Lalit had also offered to recuse from hearing the matter, after stating that he had been involved as Amicus Curiae in one of the cases before his elevation to the Bench.

Case Title: Prashant Bhushan vs. Union Of India And Anr.