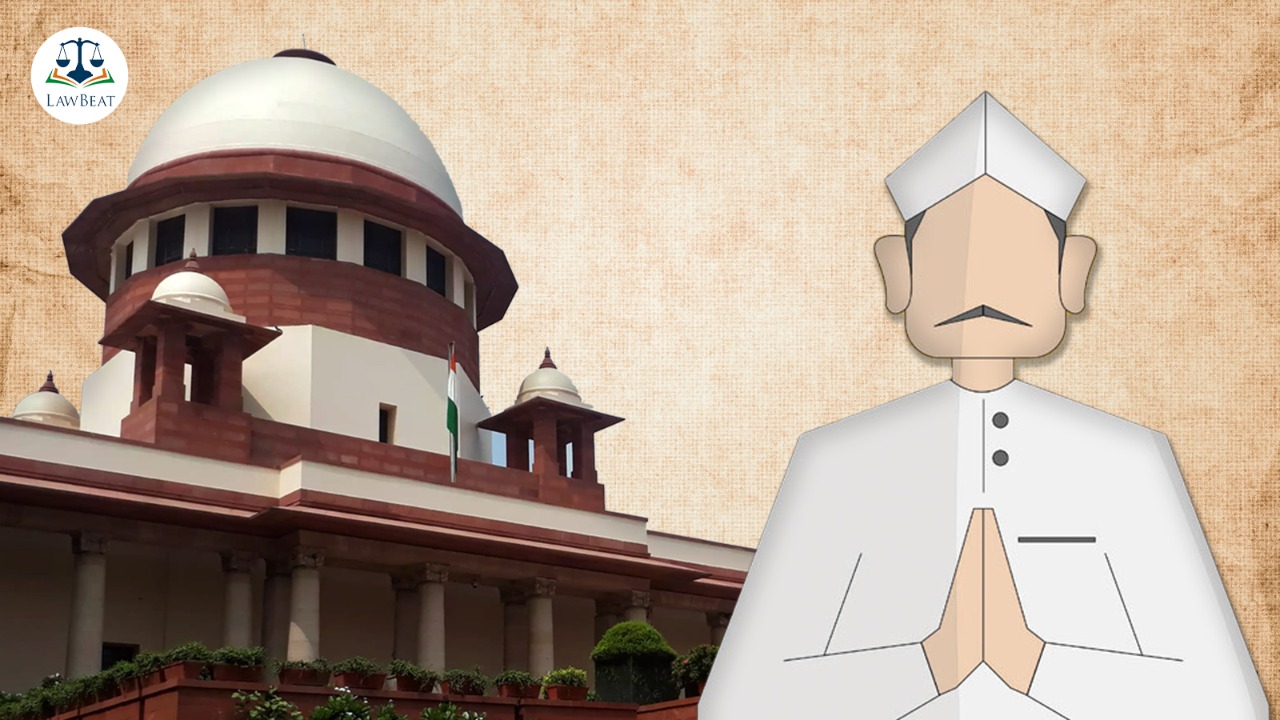 A Supreme Court bench headed by CJI N.V.Ramana indicated on Wednesday that it is inclined to direct the High Courts to constitute a magistrate court to hear matters pertaining to offences committed by MPs and MLAs. The bench also comprising of Justices Chandrachud and Surya Kant informed that the cases which were being heard by the sessions court at present may be transferred to the magistrate from the stage they are at.

When the matter was taken up for hearing, Vijay Hansaria, Amicus Curiae, submitted that he had filed his 15th report for the consideration of the court. He submitted that he had suggested that the special courts for MPs and MLAs has to be there at both the magistrate and the sessions stage.

Hansaria informed the court that according to Section 26 of the Criminal Procedure Code (CrPC) matters can be tried by the High Court or Court of Sessions. The CJI at this point questioned Hansaria as to whether cases where there are independent chargesheets for different offences can be heard by the sessions judge. Hansaria replied to this asking if the court can grant jurisdiction on a court under Article 142 and that he was only trying to apprise the court that trial in various matters have been on going from 2018.

Kapil Sibal, Senior Advocate, appearing for the petitioner, submitted that the Supreme Court under Article 142 has the power to direct a particular class of offence to be tried by a special court and that the right to appeal can be taken away by a statute. However MPs and MLAs in Delhi or Madras will be tried by magistrate and the same class of people will be tried in UP by the sessions court, he submitted that this is against the objective of speedy trial.

Sibal argued that the Supreme Court has passed orders in the case in 2018 and 2020 directing that these courts should be a magistrate court, however the Allahabad High Court from the administrative side without the aid of a legislation or order under Article 142 has ordered that these cases be tried by a sessions court. He submitted that this was ex-facie discriminatory. He submitted that an ordinary citizen in UP will be tried by a magistrate for offences like cheating while an MP/MLA will be tried by a sessions court and that this was in violation of the court’s order.

SV Raju, ASG, appearing for the Union of India submitted that the magistrate does not have tan exclusive jurisdiction and that it is permissible under law to discriminate on geographical basis and that there can be different laws for different locations. The CJI questioned the ASG that the court was considering all India ramifications in these matters since the public representatives are involved.

The court also indicated that they are inclined to direct the High Courts to constitute a magistrate court to hear matters pertaining to offences committed by MPs and MLAs and that the cases which were being heard by the sessions court at present may be transferred to the magistrate from the stage it stands.

The case has now been reserved for orders.

The Supreme Court had in 2016 passed an order for constituting Special Courts to conduct trial of criminal cases against MPs/MLAs in a PIL filed Ashwini Kumar Upadhyay. The case came up for hearing as the petitioners cited that there is a discrepancy as many States have appointed magistrates to try these cases while Allahabad High Court appointed sessions court. The bone contention of the petitioners was that by appointing sessions court Allahabad High Court has taken away a forum to appeal.