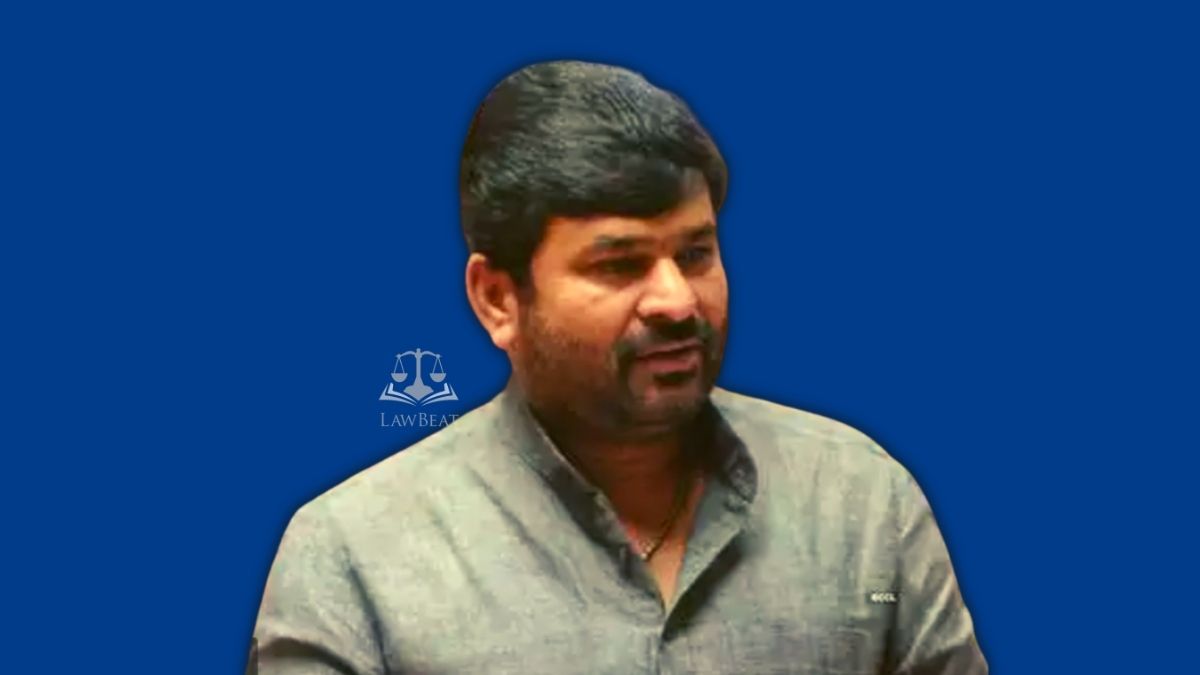 The Supreme Court on Thursday issued notice to the Central Bureau of Investigation and State of Karnataka in a bail plea filed by former Karnataka minister Vinay Kulkarni who was arrested on November 5, 2020 in connection with the murder of zilla panchayat member Yogeeshgouda Goudar.

Bench of Justice UU Lalit, Justice Ajay Rastogi and Justice Aniruddha Bose while issuing notice to CBI and State of Karnataka directed them to file their responses on or before July 20, 2021.

Appearing for former Karnataka Minister Vinay Kulkarni, Senior Advocate Mukul Rohatgi submitted that paragraph 20 and 23 of the Karnataka High Court judgement did not involve Kulkarni in any manner. It was also his contention that numerous calls between Kulkarni and Accused No 1 were arising out of political connection & acquaintance.

Yogesh Gowda Goudar, a zilla panchayat member of the BJP from Hebballi constituency, was murdered by an armed gang at his gym in Saptapur in Dharwad on June 15, 2016.

Subsequently after his murder, the Dharwad Police subsequently arrested six persons and charge-sheeted them for the murder.

However, Gurunath Goudar, brother of Yogeeshgouda Goudar supported by BJP leaders, demanded CBI investigation in the case which was finally fulfilled after the BJP-led government came to power in the State.

The CBI, took over the investigation on September 24, 2019, identified and arrested eight other accused and filed a charge-sheet on May 20, 2020.

Vinay Kulkarni was arrested on November 5, 2020 and has been in judicial custody in the Hindalga Jail of Belagavi. His bail plea has been rejected twice, first by a lower court and then by the High Court.

The CBI in February, 2021 had filed a supplementary charge sheet in the CBI Special Court.