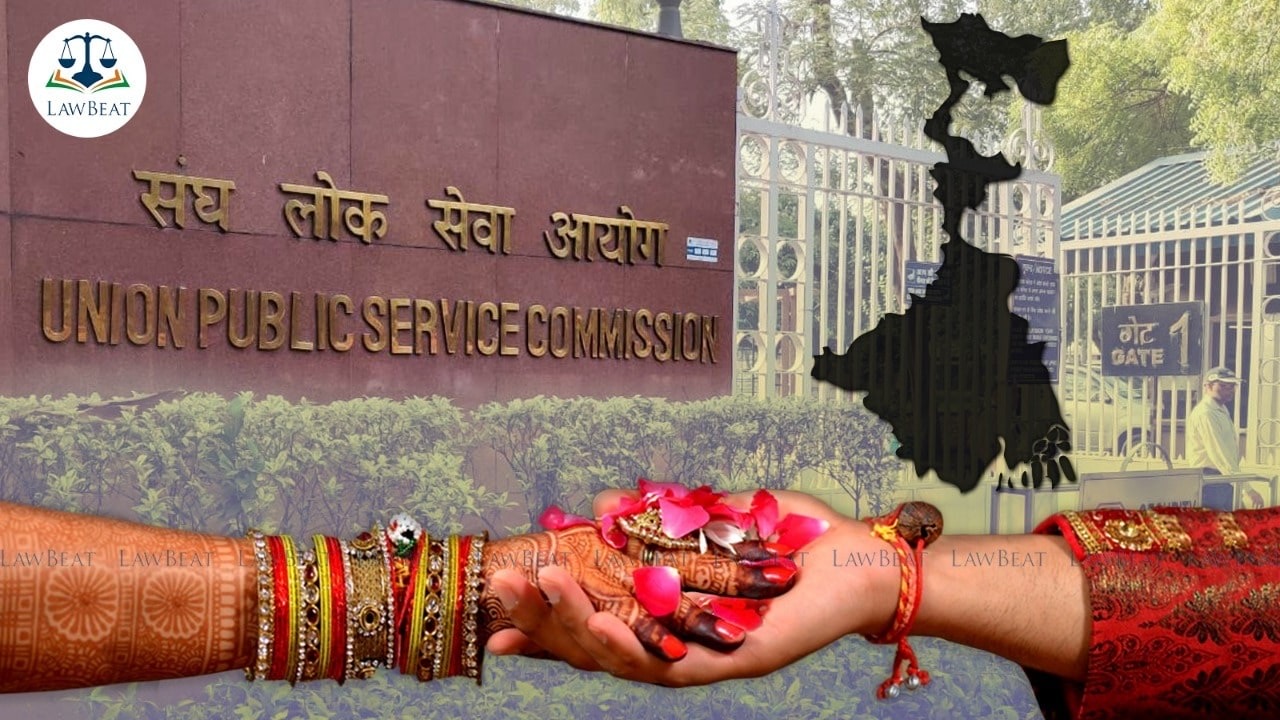 A Supreme Court bench of Justices KM Joseph and PS Narasimha today issued notice in a plea by the State of West Bengal, challenging the judgment of Delhi High Court which directed the State to issue a no objection directive for transfer of IAS officer Lakshmi Bhavya Taneeru. The court also informed that they will list the matter at the earliest and try to settle the law.

Taneeru, an IAS officer from the 2015 batch had sought for an inter cadre transfer after getting married to an IAS officer from Tamil Nadu cadre in 2016. The West Bengal government however refused to grant no objection to transfer on the ground that there was a shortage of officers. Taneeru subsequently approached the Central Administrative Tribunal (CAT) challenging the State’s decision. The CAT while setting aside the decision of the State remitted it back to decide on non-issuance of no objection directive.

Taneeru challenged the decision of the CAT before Delhi High Court, which while directing the State to issue a no-objection directive held that “the right to a meaningful family life is part of the right to life.” The High Court further held that the reason assigned by the State of  West Bengal for rejection of the application for transfer was vague and that nothing has been placed for record  before the court to make it accept the State’s stand that there was a shortage of officers.

Paramjit Singh Patwalia, Senior Advocate, appearing for Taneeru on caveat told the court that she has been denied 6 years of her marital life owing to these proceedings. He further submitted that the facts of this case are different from that of State of West Bengal Vs Reena Joshi (SLP 15914 of 2021) which is pending before the same bench.

Justice Joseph at this juncture remarked that “f the IAS officers end up marrying officers from other cadres and seek for a transfer. How will the States function? We should clarify the law.” The bench also mentioned that the matter will be taken at the earliest possible time for hearing.