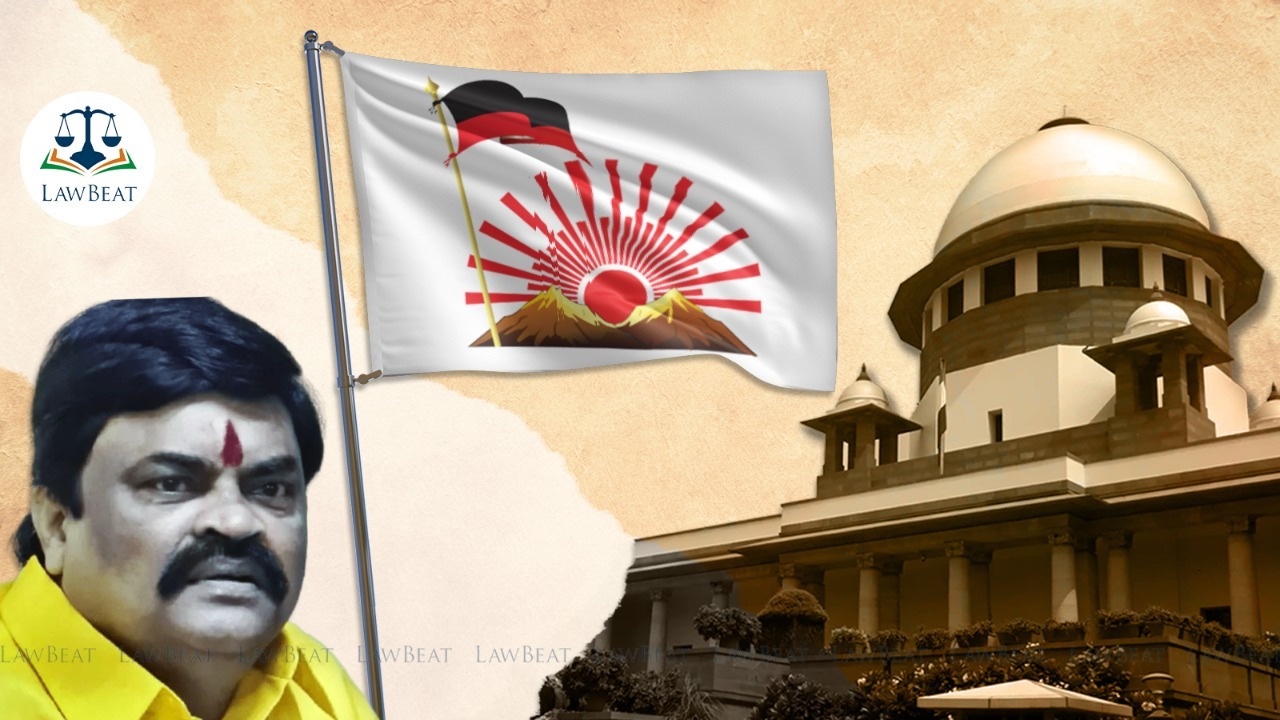 Balaji had approached Supreme Court after his plea for anticipatory bail was dismissed by the Madurai Bench of Madras High Court. Balaji was being investigated by the Tamil Nadu Police for misappropriating rupees three crore from "Aavin" (Tamil Nadu’s dairy cooperative society) and cash for a job scam. His plea for anticipatory bail was rejected by the High Court on 17th December 2021.

Just as the hearing for the matter commenced, the bench led by CJI NV Ramana said, “Is this being done out of Political Vendetta?”

Dushyant Dave, Senior Advocate, appearing for Balaji submitted before a bench also consisting of Justices Surya Kant & Hima Kohli that the Tamil Nadu government has arrested Balaji yesterday despite knowing fully well that a petition challenging the rejection of anticipatory bail is pending before the Supreme Court. He further submitted that upon arresting Balaji, the offices of his lawyers were also raided by the police for no apparent reason.

Upon hearing the submission of Dave, the court questioned the Additional Advocate General of Tamil Nadu as to why Balaji was arrested despite the matter being pending before the court.

Court also questioned the intention of the government for arresting him a day before the matter was listed with Justice Surya Kant remarking,

“Heavens are not going to fall if you wait for a day!”

The Court further questioned if the government was trying to stop the court from hearing the matter.  The AAG of Tamil Nadu sought time to seek instructions from the government.

The court also stayed all proceedings in the case pertaining to the job scam.