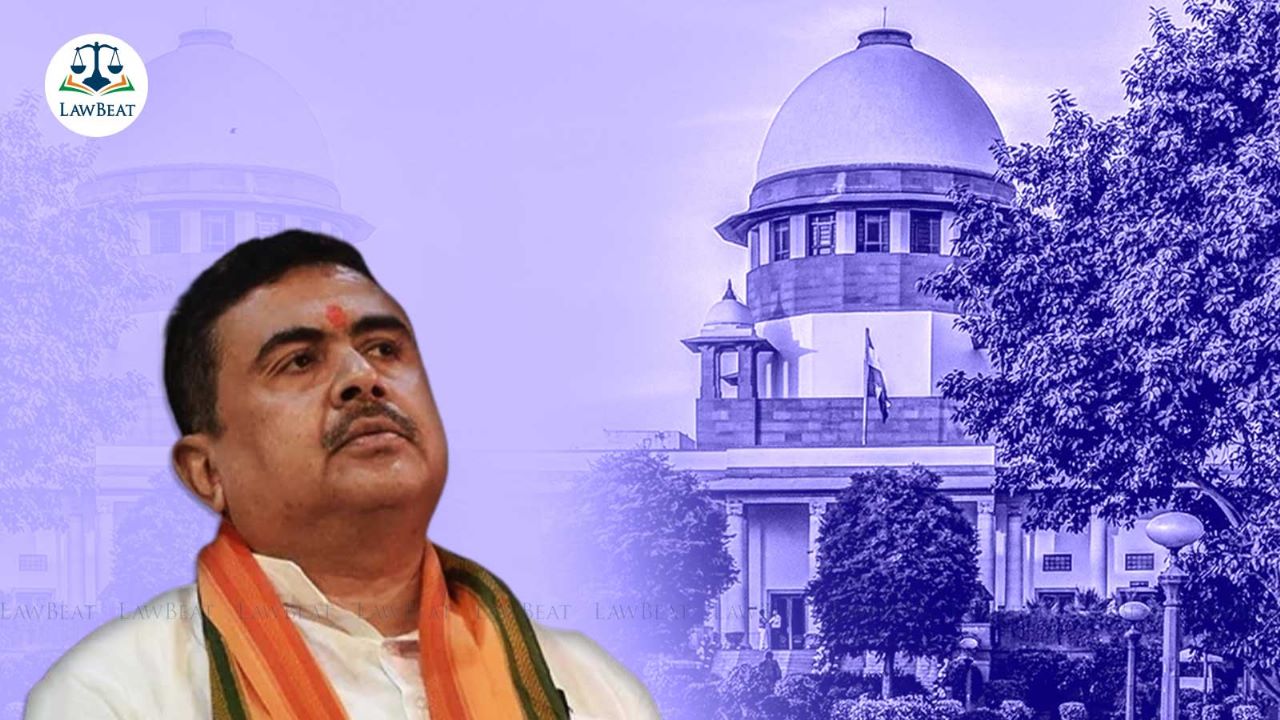 The plea for filing an FIR against Adhikari by state of West Bengal comes in light of an interim order of December 9 by Calcutta High Court, restraining the state police from proceeding with criminal cases, allegedly lodged illegally across the state against the BJP leader

The Supreme Court on Thursday refused to entertain state of West Bengal's challenge to the Calcutta High Court order of December 8, which restrained the state police filing from filing FIR's against Bharatiya Janata Party's Suvendu Adhikari, without permission of the court.

A bench of Chief Justice of India DY Chandrachud and Justice PS Narasimha refused to entertain the plea of the state government seeking to lodge an FIR against Adhikari in connection with the stampede at Paschim Bardhaman district’s Asansol on Wednesday.

Senior Advocate Abhishek Manu Singhvi informed the court that the single judge bench order had imposed a blanket ban of filing FIR against the BJP leader. The CJI led bench however, refused to entertain the petition and instead asked the senior counsel to approach the high court.

In light of the above, the state government withdrew its petition.

On December 8, the High Court had passed an interim order restraining the state police from proceeding with as many as 44 criminal cases registered illegally against Adhikari at various police stations across Bengal.