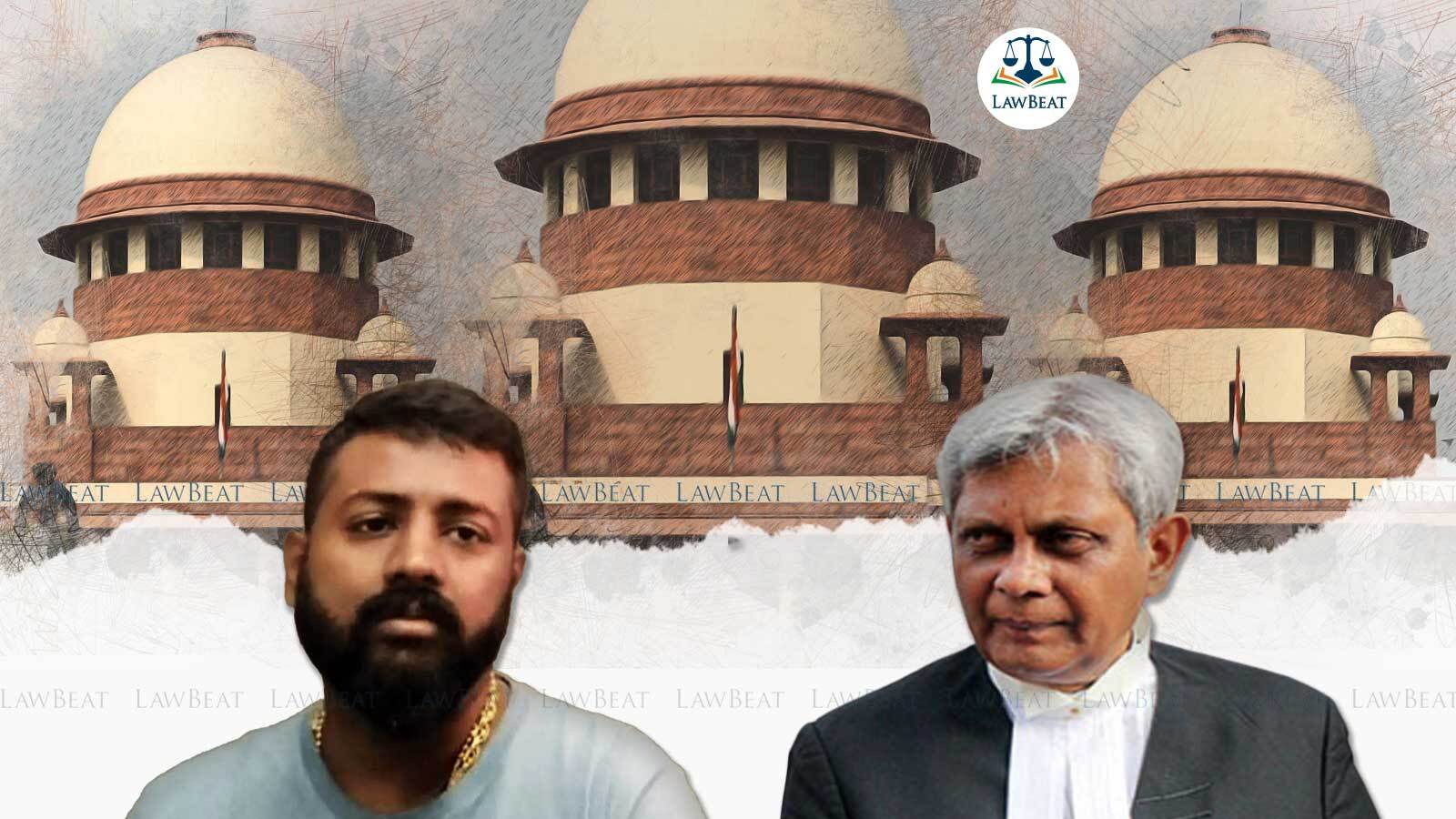 Chandrashekar is accused of running an extortion racket allegedly worth Rs 200 crore from inside the Tihar jail. It has further been alleged that he has duped people by promising them jobs and to have duped more than 100 people and cheated them to the tune of Rs 75 crore.

Chandrashekar had moved the Supreme Court seeking protection while he is in the jail. Chandrashekar is currently an undertrial in a Delhi jail after ED alleged that it seized a luxurious sea-facing bungalow in Chennai, Rs 82.5 lakh cash and over a dozen luxury cars in connection with a money laundering case against him.

When the matter came up for hearing today, R.Basant, Sr. Adv, appearing for Chandrashekar submitted that he is feeling threatened in the jail and that some officers are extracting bribes from his wife to keep him safe.

SV Raju, ASG, replied to this saying that the court needs to hear the matter at length as Chandrashekar is accused of many offences and that an affidavit is to be filed in order to apprise the court of the kinds of crimes he has committed.

The ASG further told the court that since Chandrashekar is alleged to have committed many crimes in many jurisdictions, he will require two weeks' time to file an affidavit.

The bench questioned the ASG about providing security to Chandrashekar. The ASG undertook before the bench that he will instruct the prison officials to provide him adequate security.

Court, on hearing the submissions, granted time to the ASG to file a counter-affidavit. Court further noted that considering the grievance set out and relief prayed for, the petition will have to be listed before the vacation bench.

The bench then proceeded to list the matter in the first week of June. Bench recorded ASG’s assurance in relation to the safety of the petitioners and held that in view of such statements no interim directions are required.