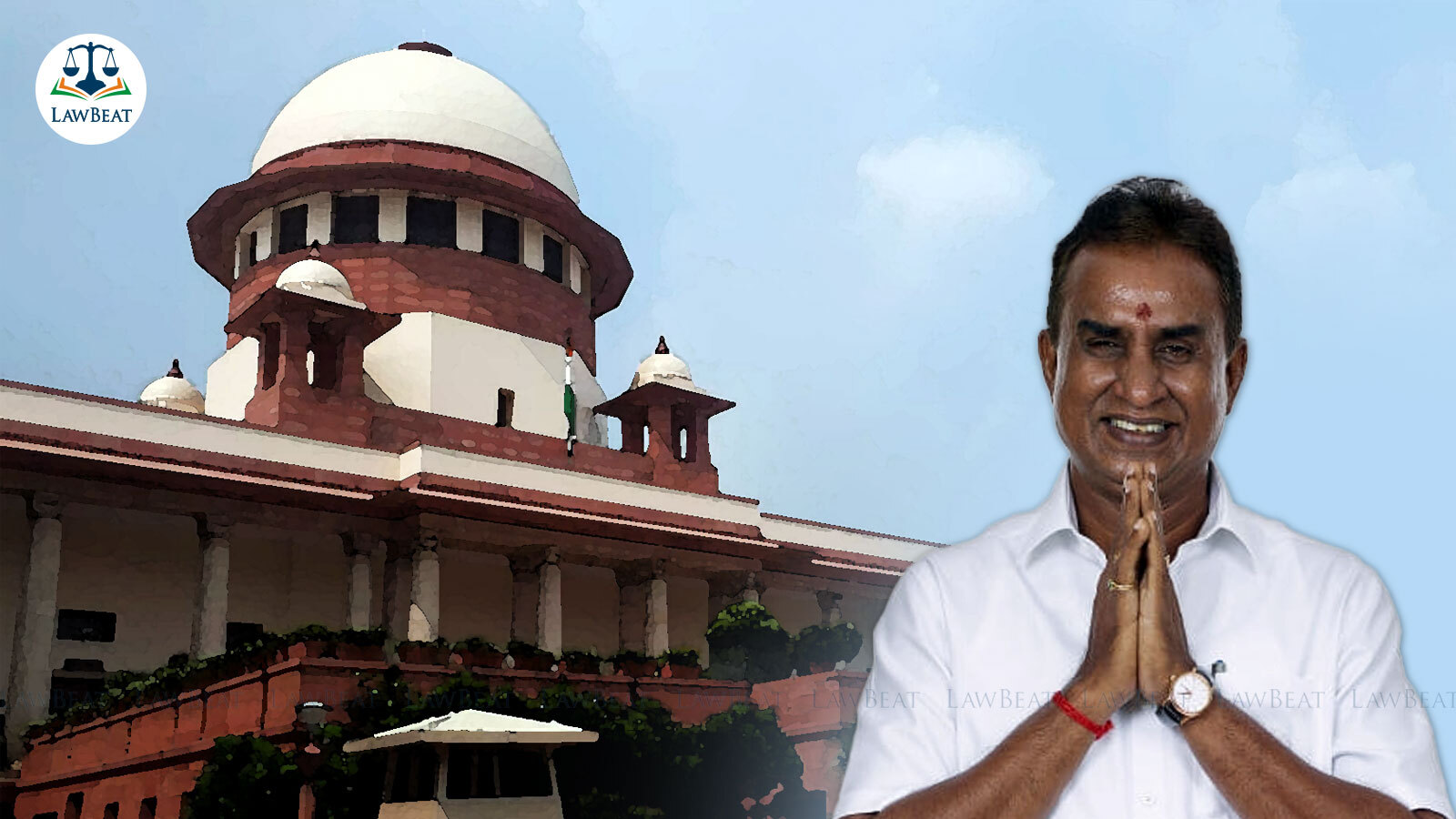 The Apex Court observed that "in view of the case being a High Court ordered inquiry, it is only appropriate to direct that a copy of the report be supplied."

The High Court had ordered an inquiry, in a PIL filed by an NGO called Arapor Iyakkam to direct the Directorate of Vigilance and Anti-Corruption (DVAC) to register an FIR against the former Minister for municipal administration, rural development and implementation of special programmes, for the alleged irregularities to the tune of several crores in awarding tenders for government projects.

It is to be noted that AIADMK lost to DMK in the Tamil Nadu Legislative Assembly Elections in 2021. The new Tamil Nadu government under DMK had taken a stand that a copy of the report cannot be supplied to Velumani, which resulted in the present litigation before the Supreme Court.

When the matter came up for hearing earlier this month, Court had expressed its anguish over the Tamil Nadu government objecting to provide a report to Velumani. Notably, CJI had remarked, "this is what happens when we allow political scores to be settled in the court."

Mukul Rohatgi, Sr. Adv, appearing for Velumani, had also alleged that an FIR was filed against the former Minister only because of a change in the regime.

Today, Court held that the High Court committed a patent error not considering the material placed before it. Since it was the High Court that had ordered the inquiry, however, once the inquiry was completed, it failed to consider the report and left it on State Government to do the same, Court noted.

Court further pointed out that when the stance of the State changed, the High Court did not provide an opportunity to Velumani to defend himself.

(Story to be updated when the court releases the order.)