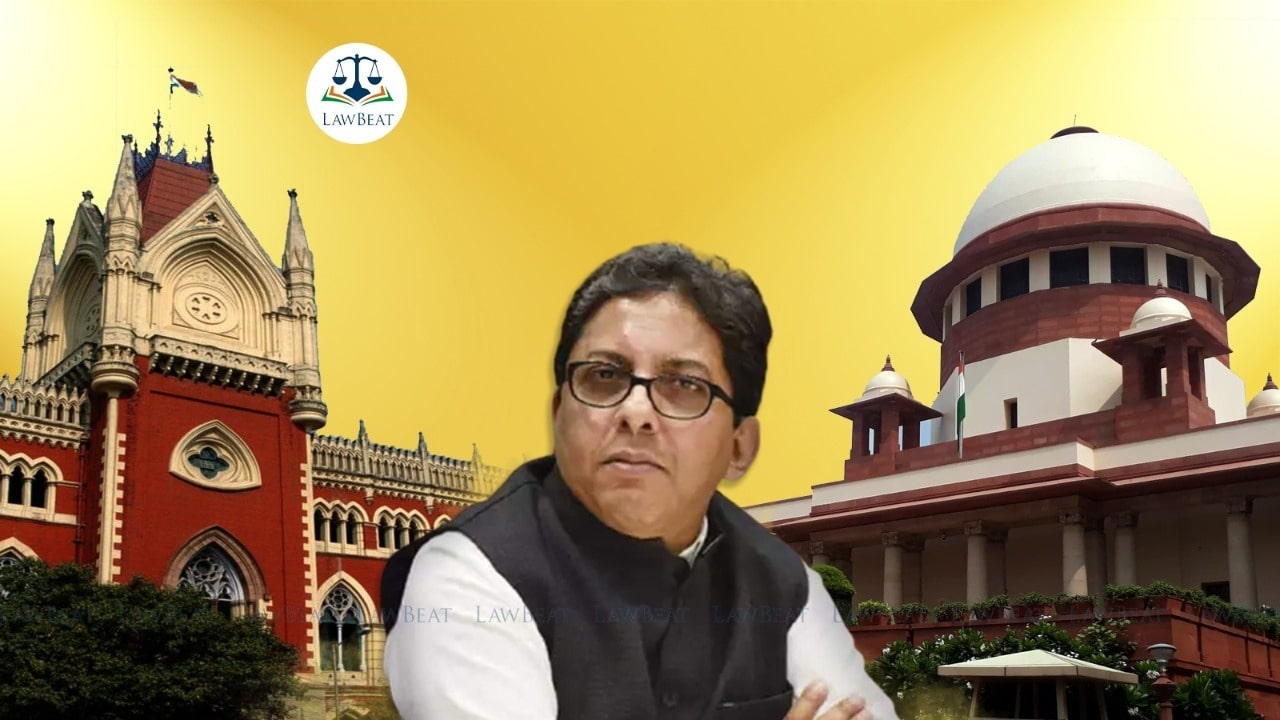 A Supreme Court bench of Justices AM Khanwilkar and CT Ravikumar today set aside the order of Calcutta High Court which had ruled against an order of the Principal bench Central Administrative Tribunal (CAT), transferring the disciplinary proceeding pertaining to Alpan Bandopadhyay from Calcutta to Delhi.

Centre had moved the Supreme Court against this order of the Calcutta High Court on two grounds, firstly, that it did not have the jurisdiction to set aside the order passed by the Principal Bench of CAT and secondly that a constitutional court cannot use language, given that the orders form part of a permanent record.

Tushar Mehta, Solicitor General (SG) had submitted to the Supreme Court that Bandhopadhyay refused to participate in a meeting which the Prime Minister was attending and that an action was taken against him for this. He submitted that while he did not want canvass the merits of the case before the court, his contention is that the Calcutta High Court could not have interfered in the order of the Principal Bench of CAT passed at Delhi which had proceeded with transferring the case of the official.

The Calcutta High Court, while setting the order aside had noted,
“It is unfortunate that the Principal Bench of the CAT nurtured such efforts by passing the impugned transfer order, thereby paying obeisance to the diktat of the Union of India, which has been repeatedly held by the Supreme Court and various High Courts not to be a favoured litigant.”

The SG argued that the Chairperson of the Principal Bench, CAT exercised his administrative power akin to that of "master of roster" to transfer the case to Delhi.

Bandopadhyay, the former chief secretary to West Bengal was asked to report to Delhi on disciplinary grounds. However he was not released by the West Bengal State Government.

The Principal Bench of CAT ordered Bandopahyay's case be transferred to Delhi.

Bandopadhyay then moved the Calcutta High Court seeking the setting aside of the decision of the CAT Principal Bench.