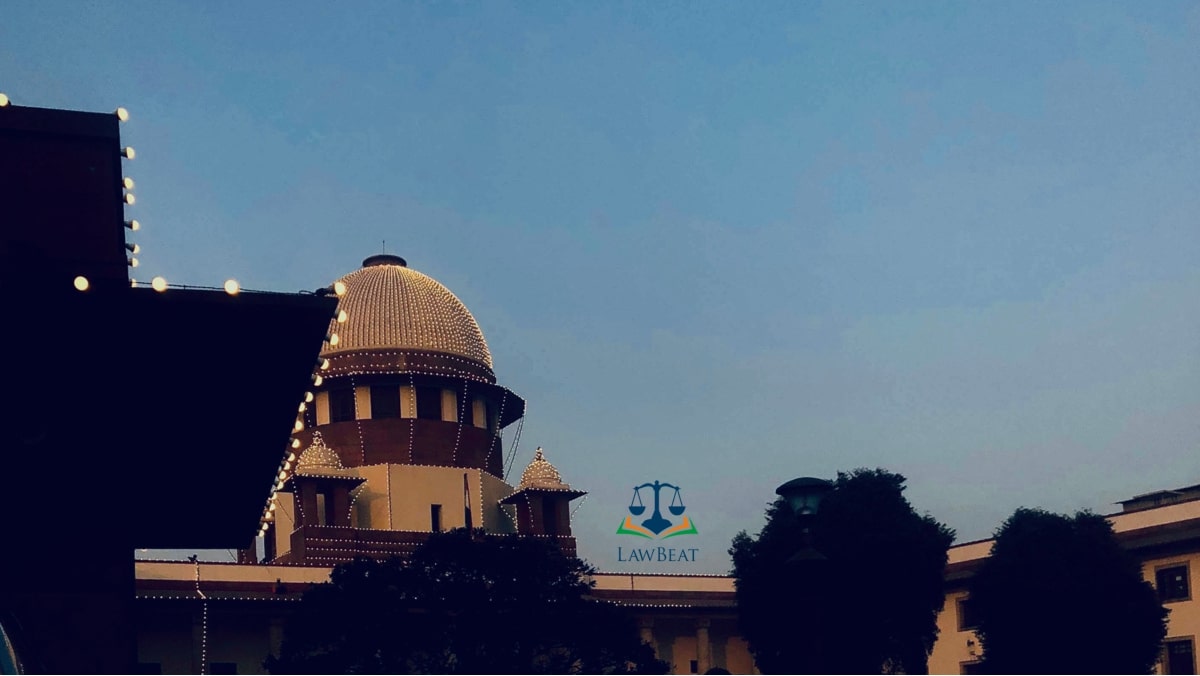 The Supreme Court on Monday has stayed all ongoing proceedings before various High Courts over the Challenge to Information Technology (Intermediary Guidelines and Digital Media Ethics Code) Rules, 2021 and Cable Television Network (Amendment) 2021.

A bench of Justice AM Khanwilkar and Justice Abhay S Oka has asked the Solicitor General Tushar Mehta or someone from his office to prepare a chart of cases involving:

"1. Challenge to IT Rules

3. Petitions seeking directions over IT Rules.

4. Other set of cases involving instances of Hate Speeches and Hate Crime."

Solicitor General Tushar Mehta (SG) had circulated a letter to seek an adjournment for two weeks.

The bench has listed the matter for hearing on May 19, 2022, to decide over tagging the matters in accordance with the chart prepared, categorising the matters as there was a “mix-up” of matters tagged in the cause list.

SG Mehta had submitted that transfer petitions have been filed as the are several matters are pending across the High Courts. In addition to this, some High Courts have stayed the statutory provisions for which the Central Government have filed SLPs, SG Mehta added.

Whereas, Counsel appearing for Broadband casting Association submitted that they have challenged IT Laws and the Cable Television Network Amendment 2021, so this can be separated.

The bench issued notice stating that "we direct stay of further proceedings pending before the High Courts, all to be filed hereafter until the next date of hearing involving IT Rules and Cable TV rules."

Earlier, the Solicitor General Tushar Mehta had informed the bench that there had been an amendment to Intermediary Rules 2021 and it was challenged before several high courts and due to this a transfer petition(s) had been filed.

The plea has sought the following directions to the Government to undertake efficient actions in regard with:

a) Regulation of age regarding access to social media,

b) Uprooting of fake profiles and catfish accounts by devising a profile verification mechanism,

c) Elimination of illicit content surfacing over the social media and devising a mechanism to prevent such content in future,

It has been informed that the complaint at cybercrime.gov.in was filed giving information about sale of sexually explicit content including private graphic information, rape videos and CSAM (Child Sexual Abuse Material).

However, no satisfactory action was taken on the complaint dated June 9, 2020 filed by him on cybercrime.gov.in with regard to illicit content being traded on social media.

The plea has alleged that people have been purchasing, selling and transmitting private graphic information, rape videos and CSAM of unidentified people on social media platforms in exchange of money received by way of e-wallets and UPI transactions.

Cause Title: Skand Bajpai & Anr. Vs. Union of India & Ors.