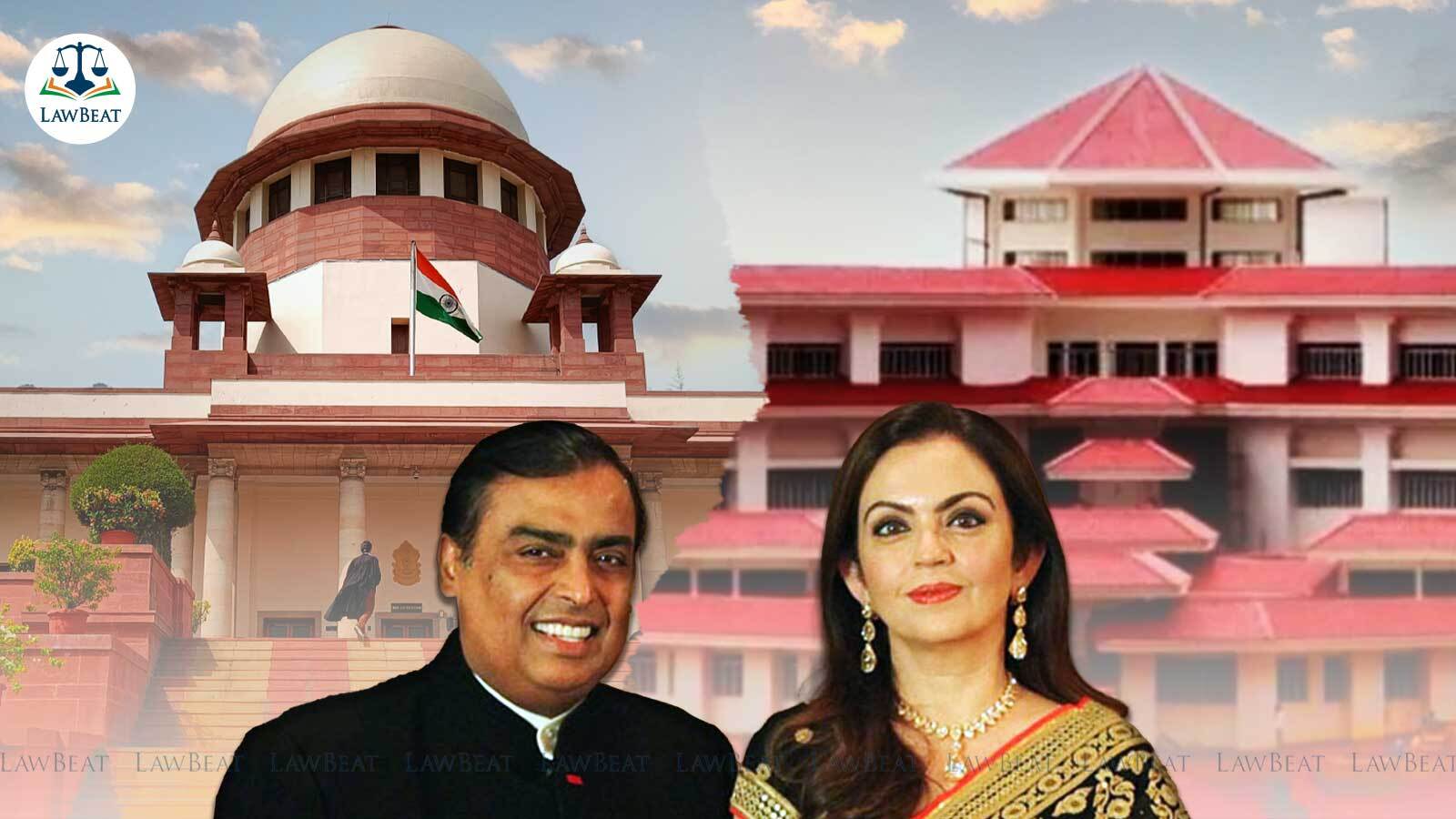 A Supreme Court vacation bench of Justice Surya Kant and Justice JB Pardiwala today stayed the orders of Tripura High Court directing the Centre to place before it, files regarding threat perception and assessment report of Mukesh Ambani and his family.

It is to be noted that security has been granted to Ambani and family based on these reports.

The centre had challenged the two impugned orders by the High Court dated May 31 and June 21, where the above direction was passed.

On Monday, Solicitor General Tushar Mehta, while seeking for an urgent hearing, submitted that the security provided to Ambanis has nothing to do with the Tripura government.

The court, on hearing the submissions, issued notice in the matter and made it returnable on July 22, 2022. The court has further stayed the dated May 31 and June 21, where the above direction was passed.

It is the centre's stand that High Court has passed the impugned orders in a PIL filed by an individual person, namely Bikash Saha, who had no locus in the matter and is just a meddlesome interloper, claiming himself to be a social activist and student by profession.

Government has further alleged that said PIL is thoroughly misconceived, frivolous and motivated, where no violation of any fundamental right was even pleaded, but the High Court has sought to exercise its judicial review jurisdiction over a decision, which has been taken by trained experts on public order, individual and national security.

It is Centre's contention that, High Court has failed to appreciate that the Ambani family is neither residents of the state of Tripura nor any part of cause of action remotely arising from Tripura existed, and thus the Court had no territorial jurisdiction or subject matter jurisdiction over the matter, the SLP argues.

Centre has further submitted that when the matter was heard by the High Court, the Law officer appearing on its behalf had informed the High Court that a similar PIL petition, with identical prayers, earlier filed before Bombay High Court was dismissed, which order was confirmed by the Supreme Court in an SLP, with slight modifications and as such, the prayers made in the subject writ petition were already adjudicated upon, thus, the issue being no more res-integra, the PIL was liable to be dismissed.

Case Title: Union of India vs. Bikash Saha and Ors