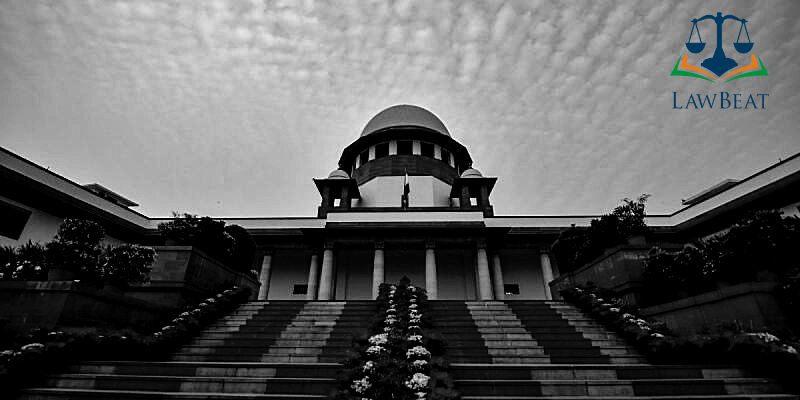 “It is a well settled law that the Wisdom of the COC cannot be questioned unless and otherwise it is against the principles of applicable laws”, the Appellate Tribunal had noted earlier.

“We find no reason to interfere with the impugned order(s) passed by the Tribunal. The appeals are, accordingly, dismissed”, a bench of Justices Ajay Rastogi and CT Ravikumar said.

Previously, the National Company Law Appellate Tribunal (NCLAT) while dismissing an appeal filed by SREI Infrastructure Finance Ltd. (SFIL) and others, had approved the resolution plan of ArcelorMittal for OSPIL.

It was submitted before the Appellate Tribunal that the Appellant challenged the Resolution Plan of ArcelorMittal India Pvt. Ltd. (for short AMIPL) on the ground that the Plan was discrimination in the manner of distribution between the similarly situated secured creditors (namely banks) and also with respect to unsecured creditors.

However, the Respondents had justified their stance by alleging that all financial Creditors were receiving 100% of their principal claim and that this was allegedly justifiable and was under the shelter of commercial wisdom.

The Appellate Tribunal was of the opinion that commercial wisdom of the COC is of paramount status and is non-justiciable. Furthermore, it also took note of the fact that the Resolution Plan had been unanimously approved by the Members of COC by vote of 100% after applying their commercial wisdom.

The Tribunal while denying interfering with the NCLT’s order approving the resolution plan had dismissed the appeal and refused to interfere with the rejection of the applications. “It is a well settled law that the Wisdom of the COC cannot be questioned unless and otherwise it is against the principles of applicable laws”, the Appellate Tribunal had noted.