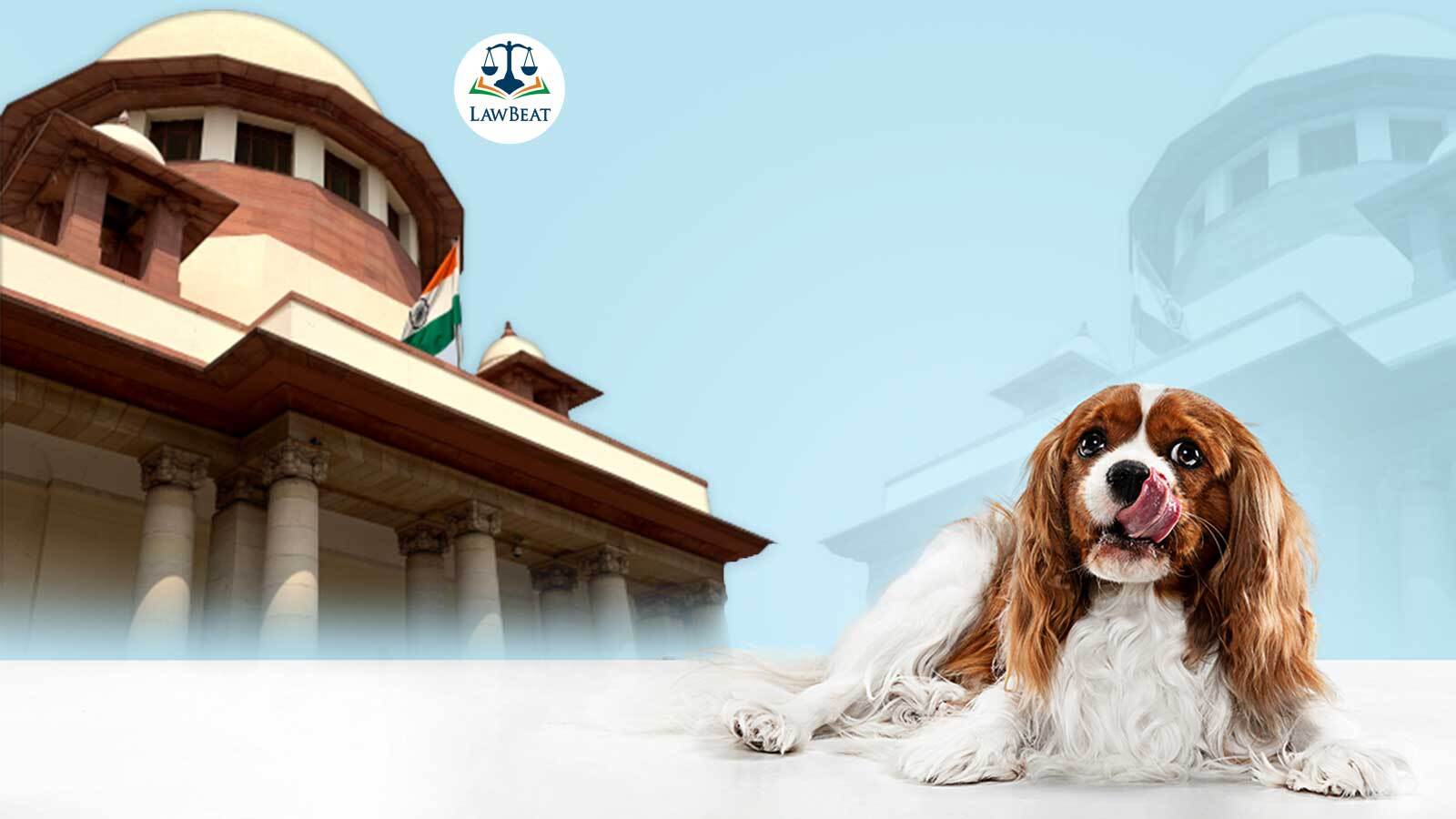 A Supreme Court bench of Justices UU Lalit, S Ravindra Bhat and Sudhanshu Dhulia today vacated the stay on the Delhi High Court order setting out guidelines for feeding stray dogs . The court also disposed off the petition filed by Humane Foundation for People and Animal challenging the Delhi High Court Order of June 2021 wherein the guidelines were framed.

A bench of Justice Vineet Saran and Justice Aniruddha Bose had in March 2022, issued notice on the plea filed by Humane Foundation for People and Animals raising the issue of an increasing number of stray dogs and dog bite cases and stayed the order of Delhi High Court.
The guidelines have been passed by the High Court in respect of feeding of stray dogs in public places, on the streets and inside residential colonies and made it applicable for the entire country.

The plea stated that the order has been passed despite there being an order passed by the Supreme Court directing “High Courts not to pass any order relating to the 1960 Act and the 2001 Rules pertaining to dogs.” It further stated that the direction to restrain the Animal Welfare Board of India (AWBI) from passing any further unlawful or ultra vires orders, notifications and circulars pertaining to stray dogs and their feeding in public places.

When the matter came up for hearing today, several impleaders pointed out to the court as to how the stay order had created a hostile environment for the dogs and led to many instances of harassment of volunteers of animal welfare organisation and feeders. Mr Aman Lekhi and Mr Anand Grover, and Mr. Ritin Rai, Senior Advocates appeared for the intervenors.

A petitioner in connected matters urged the Court to look into the issue of dog bite cases and the menace of strays in the city. On this, Justice U.U. Lalit addressed the lawyers present in court on the issue of huge pendency of important matters before the court and the court has to prioritise the kind of matters it entertains. Particularly in such cases, he observed that the petitioners have an effective remedy before the High Courts and should first approach the High Courts. Thus the court disposed off the special leave petition.

Case title: Humane Foundation for People and Animals vs Animal Welfare Board of India & Ors.