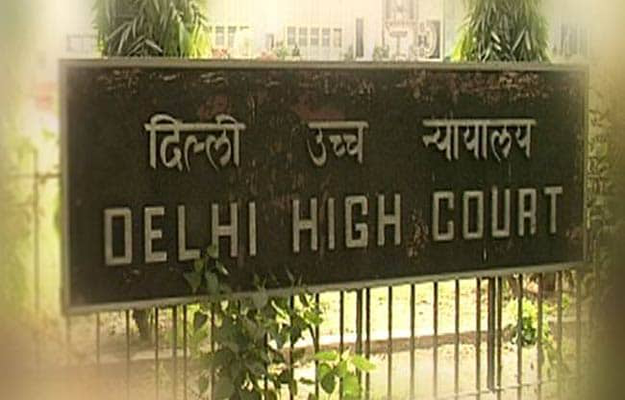 Hearing a plea seeking the availability of hybrid/ virtual hearing infrastructure in the lower courts, consumer courts across the national capital, a Delhi High Court bench of Justices Vipin Sanghi and Jasmeet Singh today directed the Delhi government to file a fresh status report on the matter. Highlighting the necessity of the infrastructure, the bench said, "If the GNCTD turns down the proposal, it will place before the Court complete statement of expenditure incurred by it Apr 1, 2020 onwards on the grant of subsidies and public advertisements."

The court issued the warning saying that the disclosure statement before the court was made conditional only because the court knows "which nerve to press."

Hybrid hearing facilities wherein court proceedings take place both physically as well as virtually were brought in during the Covid-19 pandemic last year, in order to ensure that access to justice is not hampered. In a hybrid hearing, the virtual facility can be availed of by those unable or unwilling to attend court physically due to the pandemic situation. While the High Court has been holding hearings virtually, lower courts, consumer forums, Labour Commissioners courts, etc are yet to be fully equipped with virtual hearing infrastructure.

The petition seeks the same to be made available across these judicial function discharging bodies as well.

The court observed in this regard that, "Access to justice is a right which is available to all citizens and on account of the ongoing pandemic the same has been gravely hampered". It continued, "The district courts as well as consumer forums/ courts are not being able to function efficiently due to lack of infrastructure and other facilities. The arrears of cases are mounting, people have to wait for redressal of their grievances."

Keeping in view the fact that, "There is no scientific report to suggest that we are about to see the end of this ongoing pandemic (anytime soon)", the court said, "We're in for a long haul and hearing of cases through online mode may have to be resorted to for an indefinite period before we're able to resume full physical functioning of courts."

Therefore, the court concluded by saying that this was "a bullet that they (GNCTD) would have to bite."