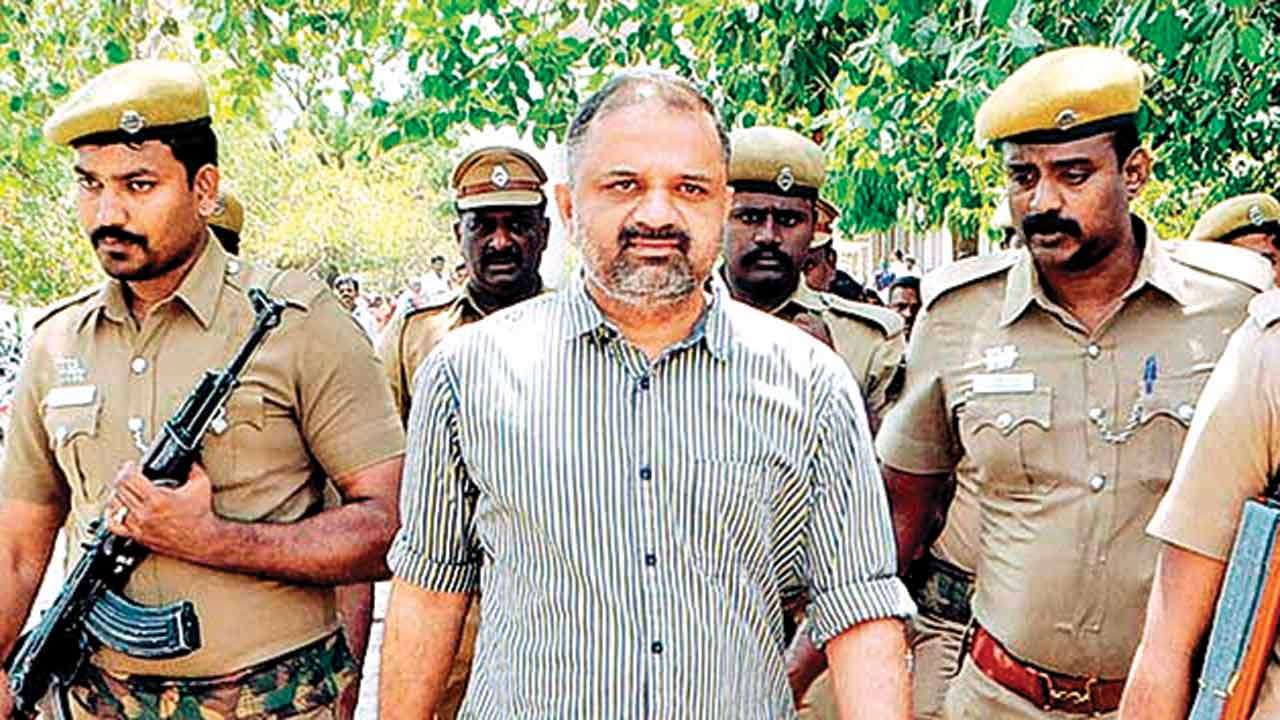 The Solicitor General informed Supreme Court on Thursday that the Tamil Nadu Government that the Governor of Tamil Nadu will decide on whether to release Rajiv Gandhi assassination convict, AG Perarivalan in a few days.

Perarivalan had applied to the Governor for pardon on December 30, 2015, following which the Supreme Court deemed it fit for the Governor to proceed with it. The decision is still pending.

With the Centre informing Court that the Tamil Nadu's Governor will shortly decide on Perarivalan's pardon in a short while, this issue is expected to soon come to a close.

Last year in November, the top court had made solemn comments over the pendency of Perarivalan's pardon before the Tamil Nadu Governor for over 2 years.

The CBI had also asserted that it had no role as far as the relief was concerned stating,

"It is for the His Excellency Governor of Tamil Nadu to take a call on the issue whether remission is to be granted or not and in so far as relief is concerned in the present matter CBI has no role. Present petitioner is not the subject matter of the further investigation carried out by MDMA…”