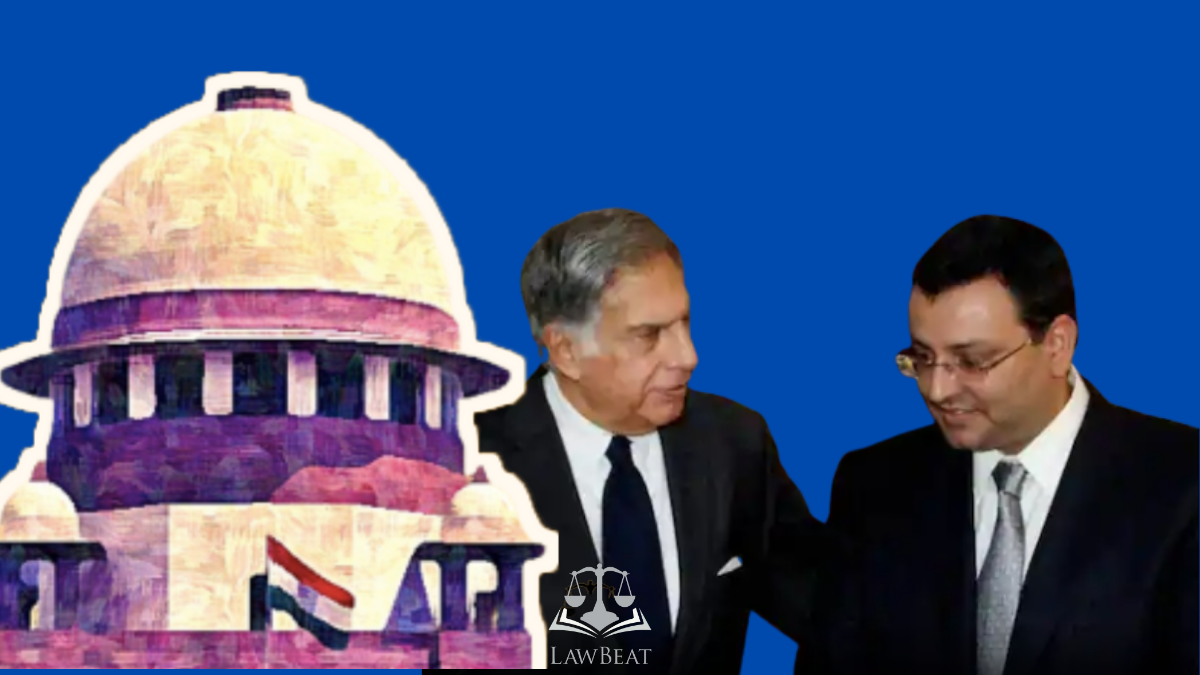 The Supreme Court on Friday set aside the reinstatement of Cyrus Mistry as the Chairperson of Tata Sons Limited. Court answered all questions in favour of Tata Group.

A bench of CJI SA Bobde,  Justices AS Bopanna & V. Ramasubramaniun pronounced the judgment today at 11.20 am and read out as follows:

"We formulated the following questions of law:

The Supreme Court had reserved its judgment in the matter on December 17, 2020.

Tata Sons and Cyrus Mistry had challenged a December 18, 2019 order of the National Company Law Appellate Tribunal which was stayed by the top court on January 10, 2020.

The Appellate tribunal had held that removing Cyrus Mistry as Chairperson was illegal. It had also directed that Ratan Tata should not take any decision in advance requiring majority decision of the Board of Directors of Tata Sons or a majority in the Annual General Meeting.