Trial court should apply its mind at the time of framing of charge, not act as mere post office: Top Court 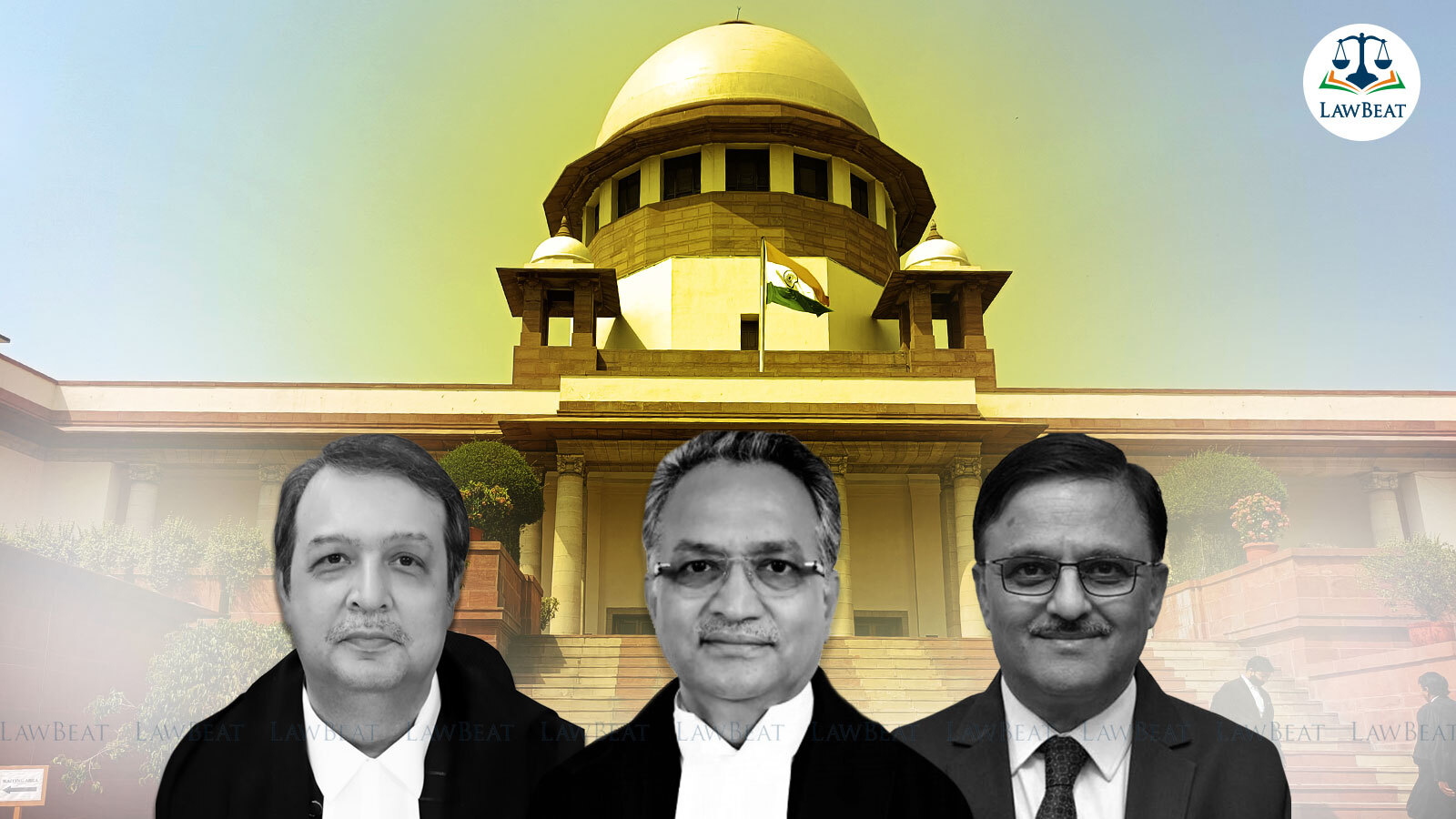 The Top Court has further clarified that the sifting of material that is placed before the trial court is not to be so meticulous so as to render the exercise a mini trial to find out the guilt or otherwise of the accused.

The Supreme Court has reiterated that a trial court is enjoined with the duty to apply its mind at the time of framing of charge and should not act as a mere post office.

A bench of Justices Khanwilkar, Oka and Pardiwala has further observed that,

"The endorsement on the charge sheet presented by the police as it is without applying its mind and without recording brief reasons in support of its opinion is not countenanced by law.... All that is required at this stage is that the court must be satisfied that the evidence collected by the prosecution is sufficient to presume that the accused has committed an offence. Even a strong suspicion would suffice. "

The top court has further clarified that the material which is required to be evaluated by the court at the time of framing the charge should be the material which is produced and relied upon by the prosecution and the sifting of such material is not to be so meticulous so as to render the exercise a mini trial to find out the guilt or otherwise of the accused.

In the case before court, Additional Sessions Judge, Sopore (trial court) had discharged the original accused persons from the offence of murder punishable under section 302 of the Indian Penal Code (IPC).

An FIR was registered by one Ghulam Hassan Beigh alleging that the accused persons had formed an unlawful assembly and laid an assault on him and his family members after trespassing into his residential property.

Beigh's wife (deceased) is said to have been assaulted by the mob and was also dragged by the accused persons as a result of which her clothes were torn thereby outraging her modesty.

The deceased had to be shifted to a hospital as she suffered injuries on her body where she was declared dead by the doctor on duty. The cause of death as assigned in the post-mortem was cardio-respiratory failure.

The top court found that the trial court could be said to have conducted a mini-trial while marshaling the evidence on record, as it thought fit to discharge the accused persons from the offence of murder and proceeded to frame charge for the offence of culpable homicide under section 304 of the IPC by only taking into consideration the medical evidence on record.

"The trial court, as well as the high court, got persuaded by the fact that the cause of death of the deceased as assigned in the post-mortem report being the cardio-respiratory failure, the same   cannot be said to be having any nexus with the alleged assault that was laid on the deceased. Such approach of the trial court is not correct and cannot be countenanced in law. The post-mortem report, by itself, does not constitute substantive evidence. Whether the cardio-respiratory failure had any nexus with the incident in question would have to be determined on the basis of the oral evidence of the eye-witnesses as well as the medical officer concerned and the expert witness who may be examined by the prosecution as one of its witnesses... ", held the bench.

Court further noted that a medical witness called in as an expert to assist the court is not a witness of fact and the evidence given by the medical officer is really of an advisory character given on the basis of the symptoms found on examination.

"The expert witness is expected to put before the court all materials inclusive of the data which induced him to come to the conclusion and enlighten the court on the technical aspect of the case by explaining the terms of science so that the court although, not an expert may form its own judgment on those materials after giving due regard to the experts opinion because once the experts opinion is accepted, it is not the opinion of the medical officer but of the court...", court further observed.

Whether the case falls under Section 302 or 304 Part II, IPC can be decided by the trial court only after the evaluation of the entire oral evidence that may be led by the prosecution as well as by the defence, if any, comes on record, held the three-judge bench.

Thus, while allowing the appeal, the top court has directed the trial court to pass a fresh order framing charge.