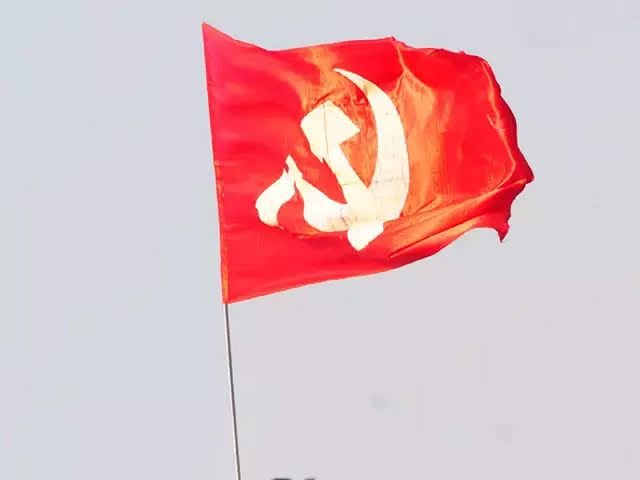 The Communist Party of India (Marxist) has moved applications for intervention and directions in the writ petition filed by All India Trinamool Congress against the alleged ongoing Tripura Violence.

The application for intervention states that the ruling political party workers and their sympathisers have been attacking the CPI(M) workers and that the members of the party are being subjected to inexplicable and cruel violence. According to the application many CPI (M) workers have lost their lives and property and the offices of the Party are also attacked.

According to the application, information of such instances have been coming from poll bound urban local bodies that large number of miscreants are intruding into certain areas at the behest of ruling party and threatening the supporters of CPI(M) with dire consequences should they go to the polling stations on 25th November (the date of polling).

The application further states that information about threats are coming from areas such as Dharmanagar, Kumarghat, Teliamura, Khowai, Sabroom, Belonia, Melaghar and Agartala Municipal Corporation. According to the application at around 4.00 pm on 23rd November, a group of 15-20 such miscreants intruded into the house of Smt. Smriti Sarker, CPI(M) Candidate of Agartala Municipal Corporation and threatened her by openly demonstrating their fire arms.

The application states that the situation has not improved despite the ad-interim order of the court on 11th November and that the representatives of the party approached the DGP and Chief Secretary to intervene and take action however the incidents of violence has not stopped yet.

The prayer in the application for direction seeks the court to direct the DGP, Tripura to prevent and quell violence, threats and intimidations purported by ruling party against opposition party workers, activists, sympathisers, and the voters and ensure peaceful exercise of franchise in the election. The application further seeks directions be given to the DGP to provide sufficient police protection to the life of CPI(M) candidates contesting in the election.

The application also seek the court to direct the DGP to take steps to prevent post-poll violence and take action agains those who perpetrated the acts of violence.

On the last date of hearing, AITC filed a contempt petition against Tripura on the grounds that the ad-interim orders of the court on 11th November are not being implemented. They also sought for the postponement of the local body elections on the grounds of violence. The Supreme Court however refused to entertain their plea seeking postponement of elections.

The writ petition filed by AITC against the State of Tripura is listed today as item number 2 before the bench of Justices Chandrachud, Surya Kant and Vikram Nath.

Case title: All India Trinamool Congress Vs State of Tripura