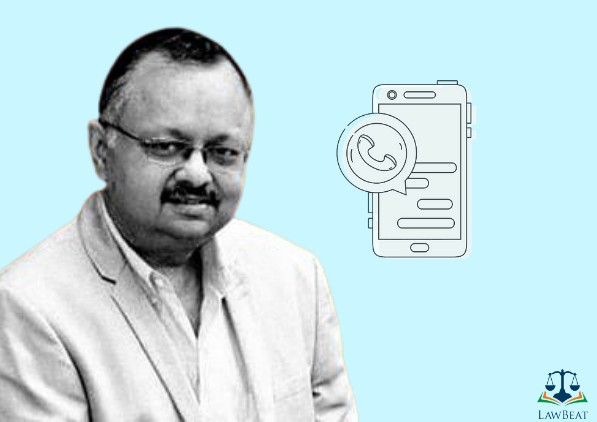 A sessions court has rejected the bail plea of former BARC CEO Partho Dasgupta who was arrested last month in the TRP rigging case.

The bail was sought on the grounds that no TV channel or advertiser has filed a cheating complaint against him in the TRP rigging case.

His advocates Arjun Thakur and Shardul Thakur had argued that advertisers are not naive to go solely by TRP as they know that it comprises a small sample and pointed out that no advertiser had complained to police either.

They had also informed the court that his health is in fragile condition, with him being admitted in JJ hospital in an unconscious condition due to his blood sugar shooting up and the condition may recur if he is continued to be lodged in jail.

Special Public Prosecutor Shishir Hiray had opposed the bail application and told the court that TRP was manipulated to get more advertisement, which is a Rs. 32,000 crore industry. The prosecution also told the court that Dasgupta had breached the guidelines issued by TRAI.

Earlier this month, a magistrate court had rejected the former executive’s bail plea observing that he had played a “vital” role in the offence.

This Story First Appeared at The Free Press Journal