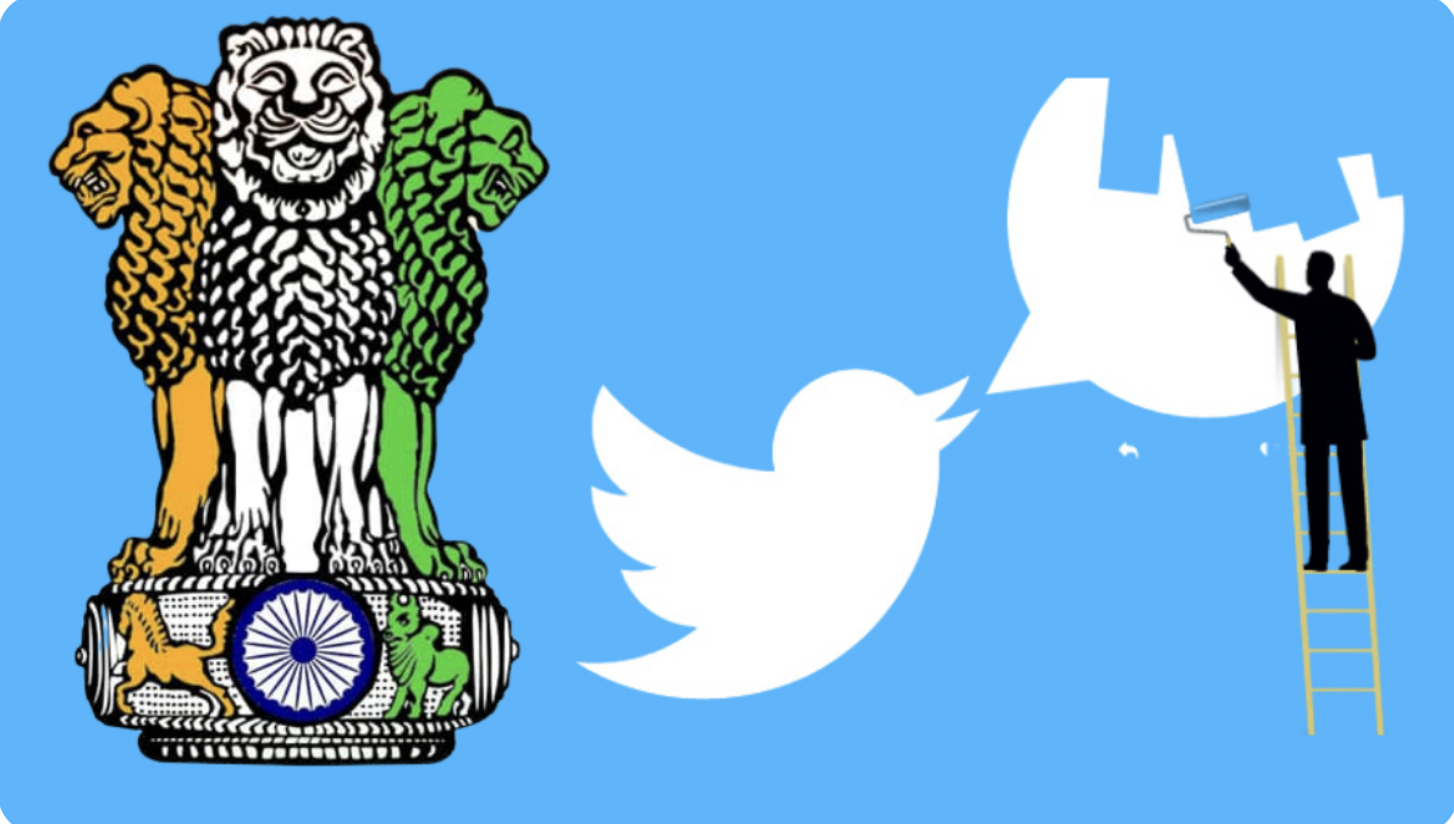 ASG Chetan Sharma appearing for the Union Government made ordal submissions on instructions that the appointment of the three officers was in compliance with the new IT Rules.

ASG Sharma however sought time to file a short affidavit in response to Twitter Inc's affidavit.

The single Judge bench of Justice Rekha Palli accordingly recorded the statement of ASG Sharma and directed the Union Government and the petitioner to file an affidavit within a period of two weeks.

The matter has been listed for next hearing on October 5.

The Case pertains to a plea filed by Advocate Amit Acharya  alleging that Twitter has not complied with the Centre’s IT Rules to appoint a resident grievance officer, seeking directions to the social media platform to comply with the rules