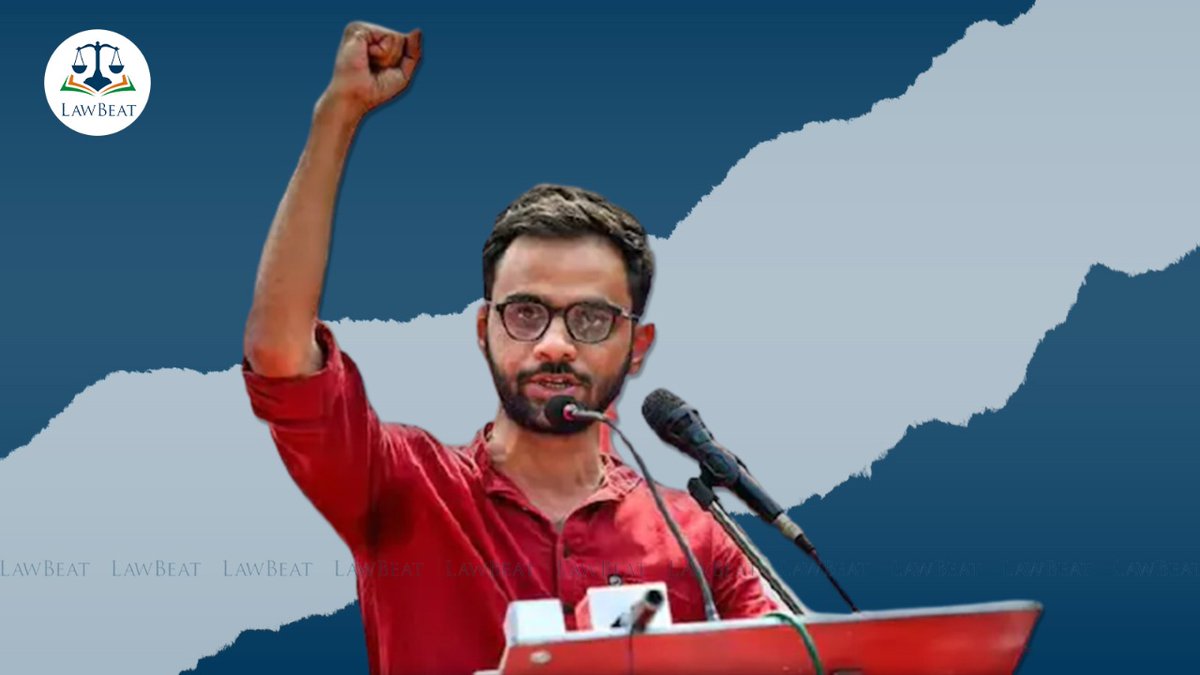 The Special Public Prosecutor (SPP), Amit Prasad told a Delhi Court today that under the garb of secularism and upholding tenets of democracy, Umar Khalid led a larger conspiracy which was communal and eventually led to the Delhi Riots in 2020.

"He tried to create “Aatank ka Mahaul” in his speeches and said “hum musalmano ko”. Note that Umar Khalid claims to be atheist. What is his identity really? At least Sharjeel Imam has strength to say I am what I am! His (Umar Khalid) speeches do not refer to lynchings met out to Kamlesh Tiwari and others but his concern is only for one community but.... he claims himself to be atheist!" said Prasad.

Prasad also told Court that Sharjeel Imam was Khalid's mentor and they had more or less of a master-disciple relationship. While one (Khalid) had a veil of secularism, the other (Imam) was blatant about his religious identity.

Before a bench of Additional Sessions Judge Amitabh Rawat, the SPP elaborated on the alleged far-reaching nexus between Khalid, Saifi, Imam and others by referring to several chats between Khalid and others to justify that the protests and the consequent riots were pre-planned and not spontaneous.

"Public face which was sought to be built that the jamia protest site and shaheen bagh was an organic protest and was created by women. Khureji Site was a test site and I have shown that testing which was done by all of them. This means it cannot and was not at all Organic"
- SPP to Court

Prasad further told Court that there is enough evidence to suggest that Khalid and the others involved in the nexus were actually aggrieved by the Ram Janmabhoomi Judgment, abrogation of Article 370 and the Triple Talaaq judgment and the issue of the Citizenship Amendment Act and National Register of Citizens was just a cover to expound into the "injustices" that they wished to avenge.

Prasad also told Court that the real motive of these protests was embarrassing the Government before the International media on the day Trump was to arrive. To substantiate this, Prasad played a speech of Khalid which he gave at Amravati. He emphasised on the part where Khalid has spoken about the earlier developments such as Ayodhya Verdict, Article 370 & Triple Talaaq judgment.