“Uttar Pradesh has a law on this”: Supreme Court in plea for quashing of notices against protestors who damaged public property during Anti-CAA protests 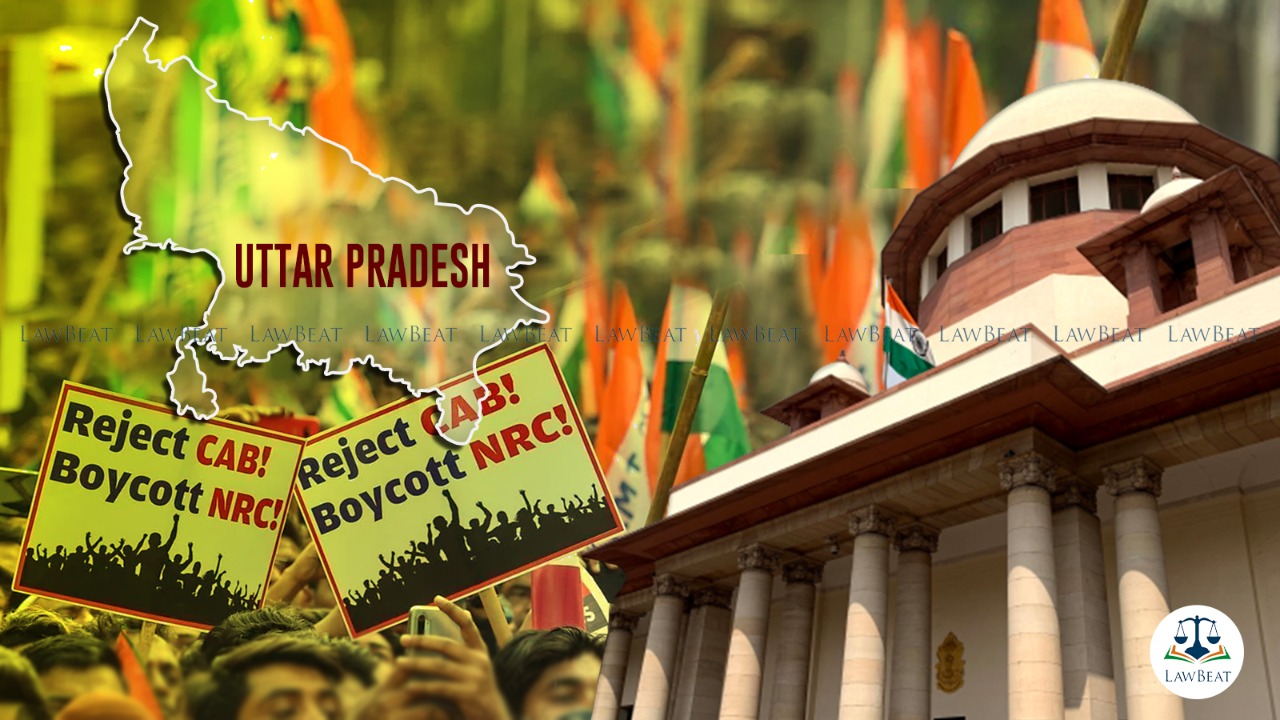 The Supreme Court on Monday has adjourned the plea seeking direction to quash notices issued by the Uttar Pradesh Government for recovering damages for the loss of public property during CAA-NRC Protests.

A division bench of Justice DY Chandrachud and Justice AS Bopanna said, "Uttar Pradesh Government has enacted a law regarding this, so these notices will go."

However, the bench further said that we will hear this matter at a later date.

The plea alleges that the notices have been issued on the basis of the Allahabad High Court Judgment passed in 2010 in the case of Mohammad Shujauddin Vs. The State of Uttar Pradesh, and is in violation of the guidelines passed by this Hon’ble Supreme Court in a Judgment passed in 2009 titled as In Re: Destruction of Public and Private Properties Vs. Govt. of A.P. [2009] 5 SCC 212.

It further alleges that "the persons to whom the Notices have been sent, have not been booked under Panel Provisions and no details of FIR or any Criminal Offences have been made out against them."

"There is no detail of any crimes committed by them is also against the guidelines by the Hon’ble Supreme Court which say that such persons must be booked under the various Panel Provisions under IPC and PDPP Act, 1984," the plea added.

The plea has further sought direction to constitute an independent Judicial Inquiry to probe into the incidents that occurred during the protests against the CAA-NRC in the State of Uttar Pradesh as has been done by the Karnataka High Court in view of recent protests against CAA-NRC.