Validity of E-voting upheld; SC dismisses all objections to the winding up of 6 mutual fund schemes floated by Franklin Templeton 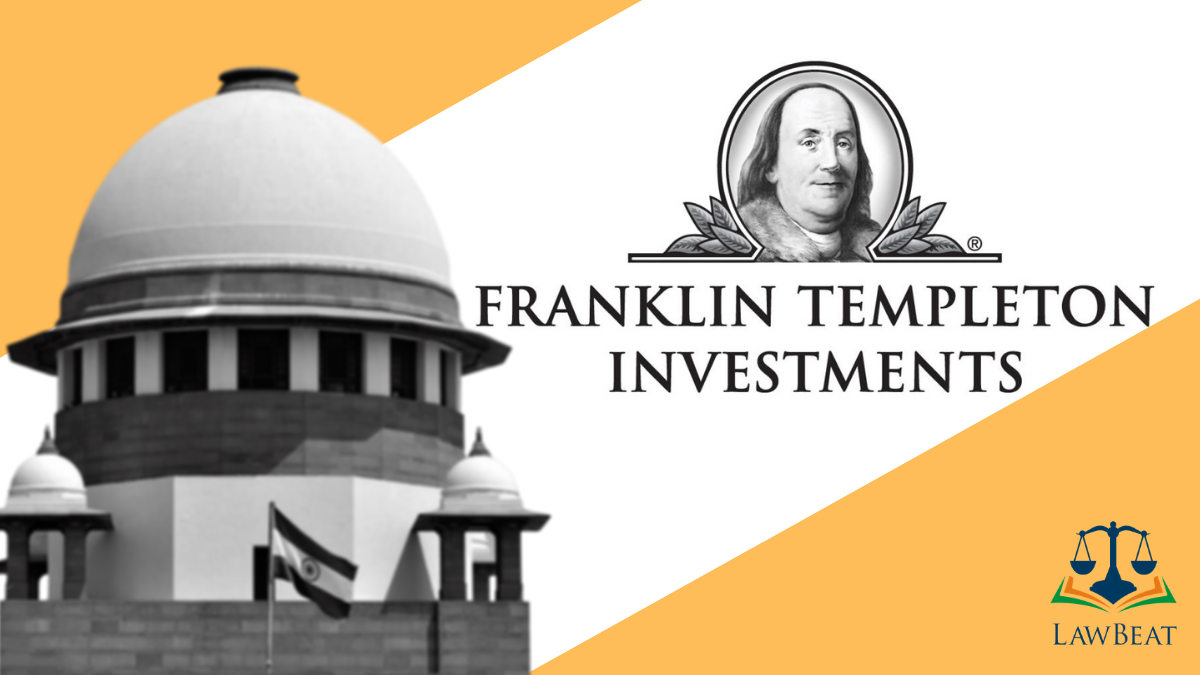 A Division Bench of Justice Abdul Nazeer and Justice Sanjiv Khanna while hearing the plea by Franklin Templeton against the Karnataka High Court, dismissed all objections to the winding up of six mutual fund schemes of Franklin Templeton and upheld the results of e-voting. The Bench was hearing the plea against order restraining winding up of 6 schemes without taking approval of its investors.

In April 2020, Franklin Templeton made an announcement to wind up six debt funds on account of low liquidity. Consequently, investors across the country moved to various High Courts challenging the alleged action of the market giant as it proposed to affect more than 3 lakh investors. Petitions across High courts were clubbed vide an order dated June 24, 2020 in the transfer petition filed by Franklin Templeton seeking consolidation of various petitions filed with respect to the winding up of debt funds.

On December 3, the bench allowed Franklin Templeton Trustees to call for a meeting of the unit holders to seek their consent/approval.

On December 9, 2020, the Top Court issued directions of producing the result of e-voting before the Court in a sealed cover along with the report of Mr. Taruvai Subayya Krishnamurthy, former Chief Election Commissioner of India, appointed ‘Observer’ in the instant matter.

On February 2, 2021, the Top Court directed an amount of 9122 crores to be distributed amongst the unit holders under the six mutual fund schemes.

On February 9, 2021, Court approved the application made by SBI Mutual Fund and SBI Funds Management about the scheme and mechanism proposed for distributing Franklin Templeton's 9122 crores.

While hearing the matter today, Supreme Court upheld the validity/results of e-voting of unit holders for winding up 6 schemes. It further rejected objections raised by a few investors against e-voting results, directing for winding up and disbursement of funds to continue as per order passed earlier.